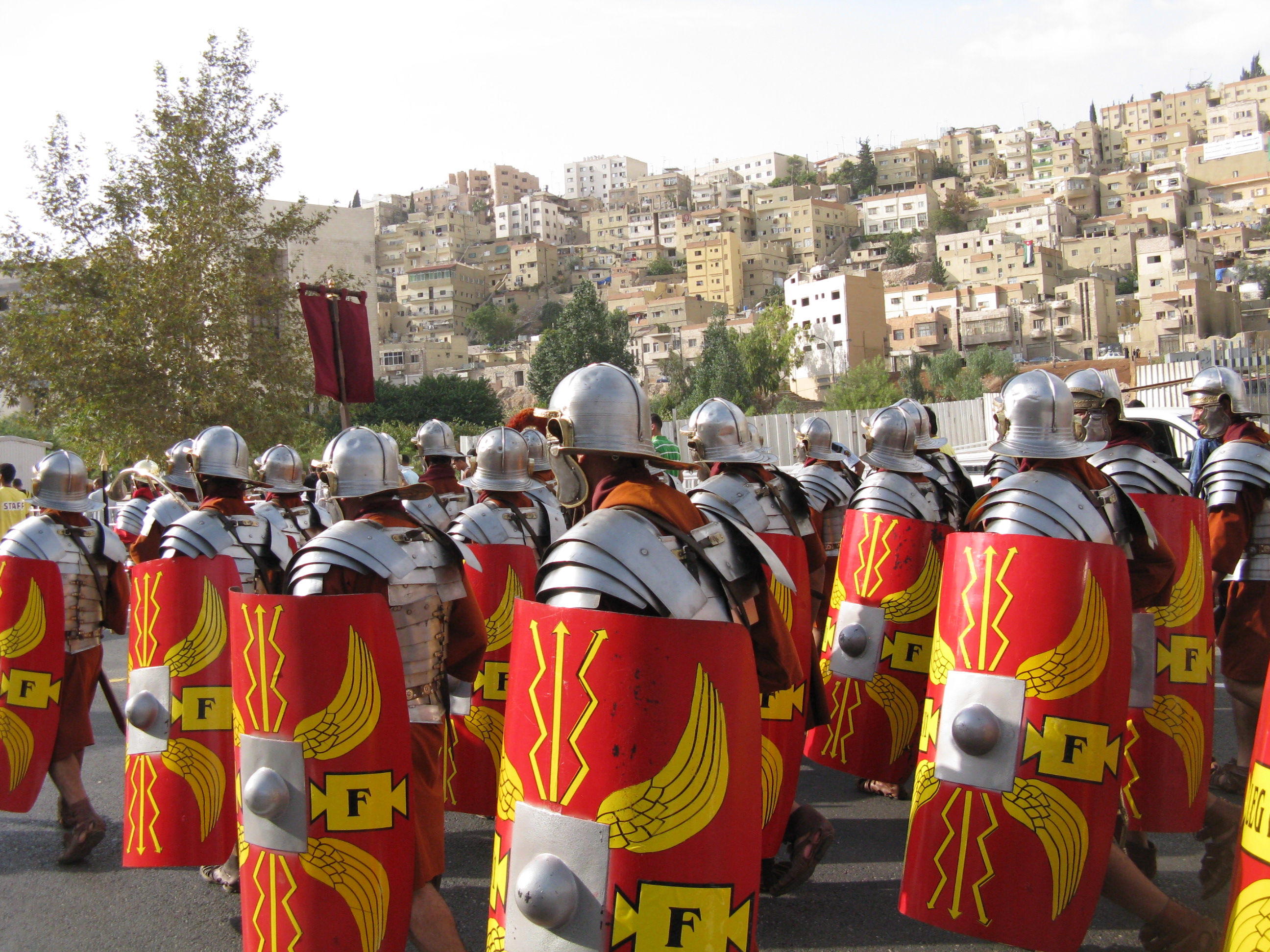 According to the researchers, the arrow was fired in the year 67 AD from a Roman military shooting device (catapult) during the Roman siege of the city of Yodfat.

Earlier that year, Nero, the emperor of Rome at the time, decided to suppress the Jewish great revolt that broke out in 66 AD.

Following this decision, a Roman troop of 60,000 soldiers, commanded by Vespasian and Titus, gathered in May 67 AD in the ancient city of Acre on the Mediterranean coast.

After a short time, the Romans laid siege to the nearby city of Yodfat, which was occupied after 47 days of siege and war.

Mordechai Aviam, head of the excavations at the site, said that "there is vivid and clear evidence of the beginning of the great revolt, and the first battle in the Galilee in 67 AD."