Archeologists in Israel dig up oldest human fossil outside of Africa 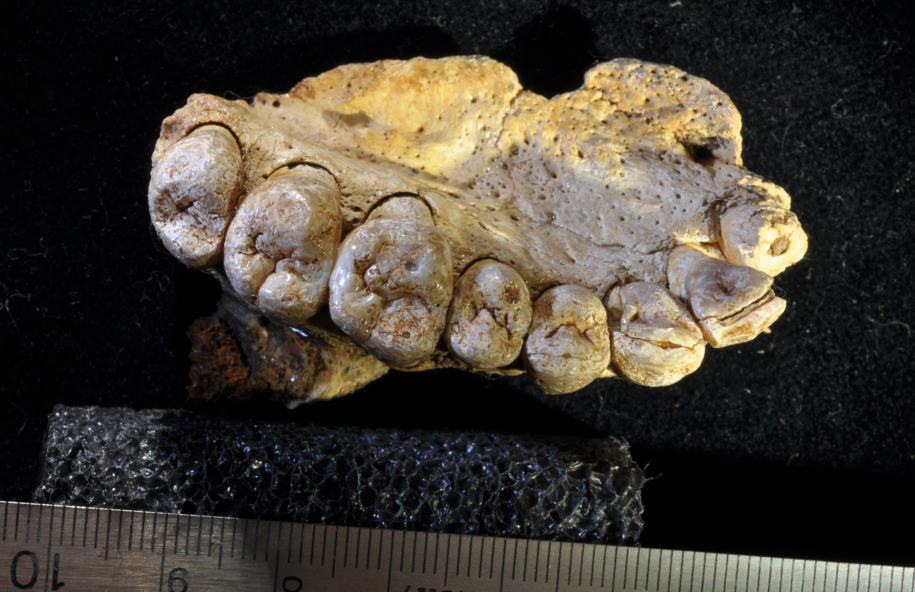 The oldest remains of a modern human outside Africa have been dug up in Israel, offering evidence of what genetic studies have already suggested - that humans migrated out of Africa some 50,000 years earlier than previously thought.Facial fragments, including a jawbone and teeth, were found at a site called Misliya Cave in Israel, one of several prehistoric cave sites located on Mount Carmel. The bones date to between 174,000 and 188,000 years old, said the report in Thursday's edition of the US journal Science.Until now, the earliest modern human fossils found outside of Africa were estimated to be between 90,000 to 120,000 years old."Misliya is an exciting discovery," said coauthor Rolf Quam, an anthropology professor at New York-based Binghamton University."It provides the clearest evidence yet that our ancestors first migrated out of Africa much earlier than we previously believed."The fossil, named Misliya-1, "exhibits teeth that are in the upper size range of what's seen in modern humans, but that otherwise shows clear patterns and features of our species," said the report.Other archeological evidence in the cave showed that the inhabitants hunted big game and used fire.Stone tools that were chipped in places to make them sharper were also found nearby, marking the "earliest known association of the Levallois technique with modern human fossils in the region."Older fossils of modern humans have been found in Africa, including some with similar facial characteristics excavated from the Ethiopian sites of Omo Kibish and Herto, dating to around 195,000 and 160,000 years old.Even older primitive human remains - though still members of our species - have been found in Morocco (315,000 years old) and South Africa (259,000 years old).In China, the human fossils known to science are younger, with fragments from the Zhiren and Daoxian Caves ranging in age from 80,000 to 113,000 years ago.The discovery in Israel sheds new light on the routes of modern human migration out of Africa.