Starr, 77 -- real name Richard Starkey -- became a Member of the Order of the British Empire (MBE) in 1965, but 52 years later has now been given a knighthood for services to music.

"It's an honor and a pleasure to be considered and acknowledged for my music and my charity work, both of which I love," he said in a brief statement released Friday.

Starr follows in the footsteps of his famous bandmate, who became Sir Paul McCartney in 1997.

Gibb, a singer, songwriter and record producer who already held a commander (CBE) title, received his knighthood for services to music and charity.

"The magic, the glow, and the rush will last me the rest of my life," he said.

Dancer Bussell, former principal at The Royal Ballet and president of The Royal Academy of Dance, said she was "truly humbled" after learning of her damehood for promoting dance in Britain and abroad. 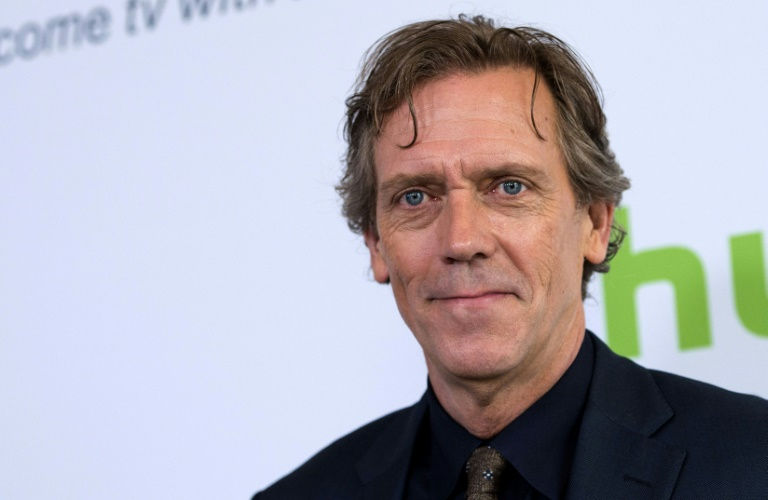 He thanked his family "for being there for me when I needed them".

"It feels like the school grade I wanted and didn't get but now I'm finally there," the musician added.

Recipients of Britain's famous honors system are chosen twice a year, on the Queen's birthday and ahead of the new year.

Anybody can nominate someone for an award to receive one of the various accolades, which range from knighthoods and CBEs honoring national or regional roles, to OBEs and MBEs aimed at more local achievements.

Dancer Bussell, former principal at The Royal Ballet, said she was "truly humbled" after learning of her damehood. Photo: AFP/Glyn Kirk

Recommendations are considered by one of nine expert committees spanning different specialisations, from arts and media to science and technology.

The latest New Year's Honors list awarded 1,123 people, with 70 per cent having worked in their local communities.

Efe Ezekiel, who has mentored thousands of children between the ages of three and 25 in the London area, was among those recognised for her positive impact on people's lives.

"They truly do need great role models," she said ahead of the official announcement.

"For me this is one of the most wonderful honors, it's blown my mind at the moment -- still," Ezekiel added.

Politicians, who have long been honored in the biannual lists, were also among the awardees. 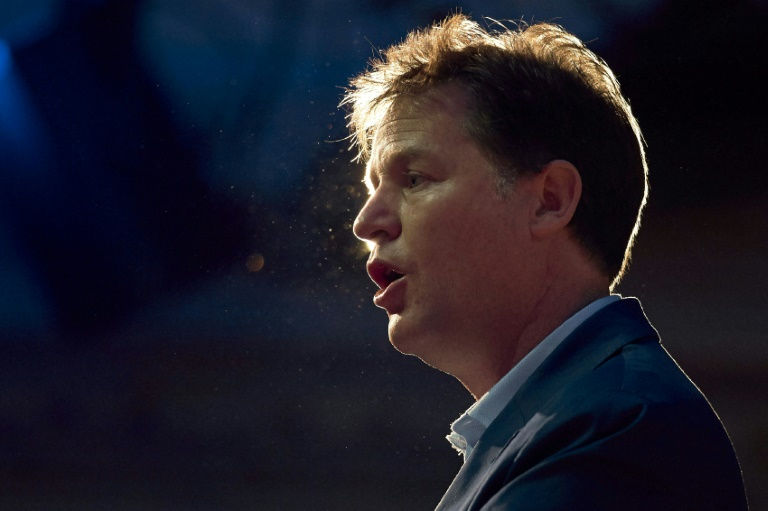 In sport, Heather Knight, captain of the England's World Cup-winning cricket team, earned an OBE alongside head coach Mark Robinson, while Clare Connor, director of women's cricket, was upgraded to a CBE.