In February 2008, during China’s “Year of Greek Culture,” an original Greek version of Aristophanes’ comedy, The Birds, a work of many mainstream Greek artists, was staged at the NCPA, and met with great acclaim. Today, ten years later, the NCPA gives a new rendition of The Birds, in the interest of fostering the classical arts and passing on its cultural legacy. 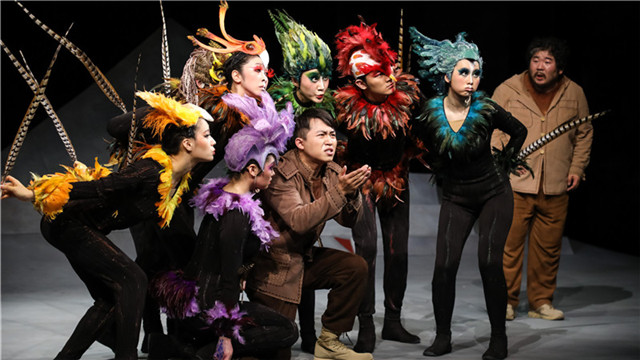 Written by Aristophanes, the ancient Greek “Father of Comedy,” and first performed in 414 BC, The Birds is the only extant comedy with mythological themes and the most fanciful. The play revolves around the establishment of a bird kingdom in the sky, cleverly weaving together myths and legends relating to birds.

The plot forms an organic whole that is well-rounded, and imaginative. It not only criticized the faults of the contemporary society at that time, but also relates an ardent wish for the creation of an ideal world.

China’s famed theatre director, LUO Jinlin, and cross-cultural researcher, LUO Tong, are teaming up with the NCPA Drama Ensemble members to stage a marvelous rendition, at once a challenging yet pleasurable collaboration between a classically-trained director and a seasoned cast, as well as an artistic exploration to unite Greek drama with native Chinese culture. 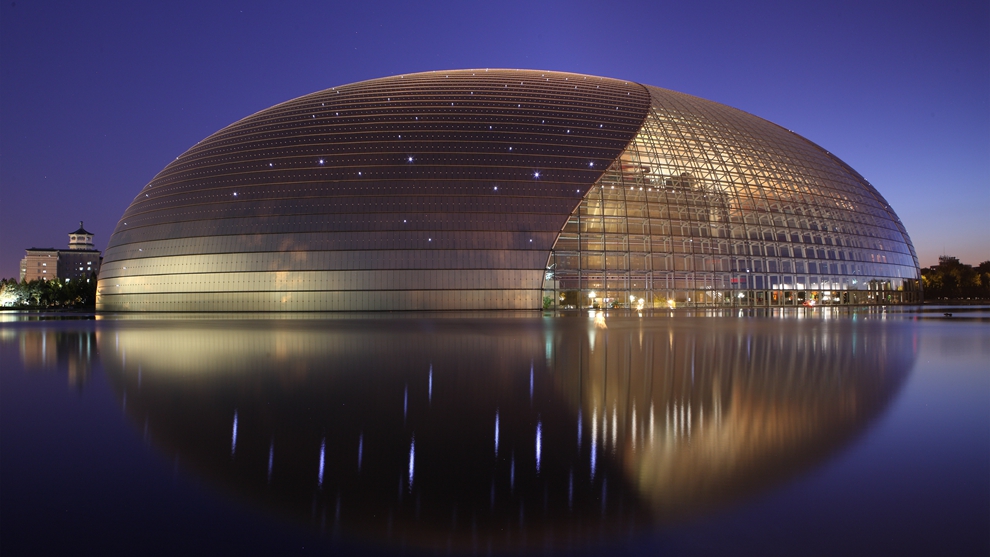