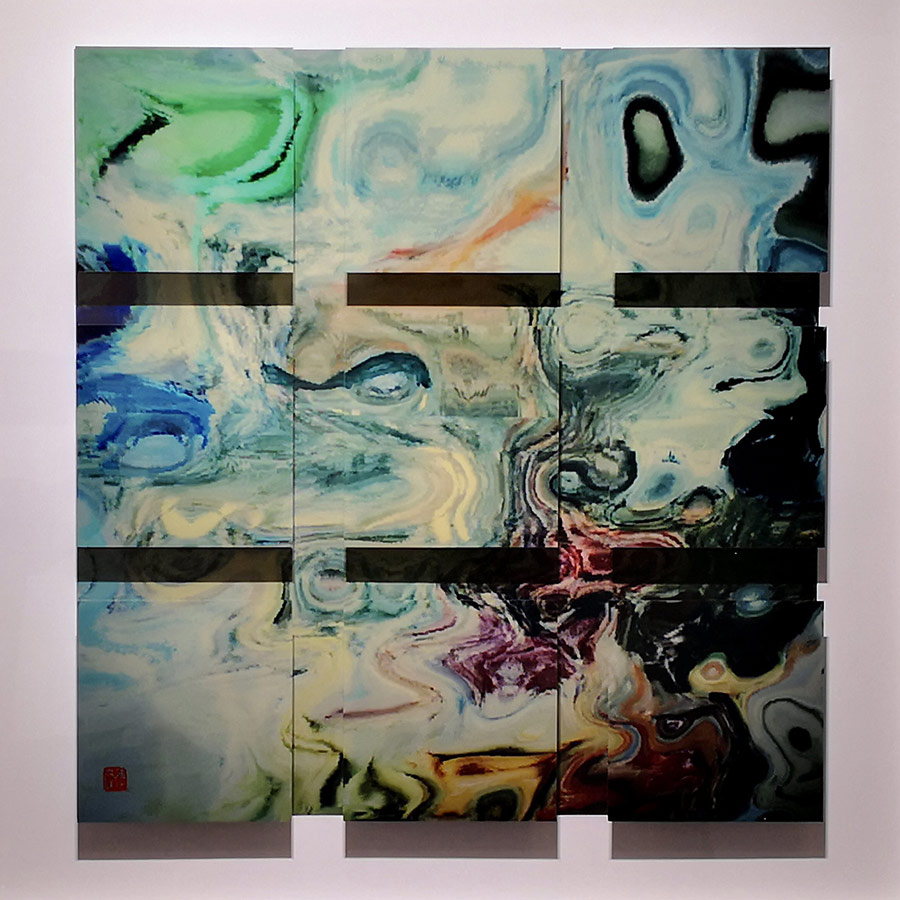 For photographer, Fu Wenjun, his pictures are less about their quality or subject matter, but more about how they can be manipulated into becoming a part of a bigger concept, Deng Zhangyu reports.

There's no limitation to what gets captured by Fu Wenjun's lens, because all of his subjects will be reborn as simple images or abstract patterns for his painting-like works-a kind of conceptual photography that Fu has focused on for decades.

For years, Fu's work has blurred the lines between abstract painting and photography, as he adds layers of images he shoots into one frame. Similar to the technique employed by oil painters, when they overlay colors on their canvas with their brushes.

"Cameras are my painting brushes," says the Chongqing-based photographer. 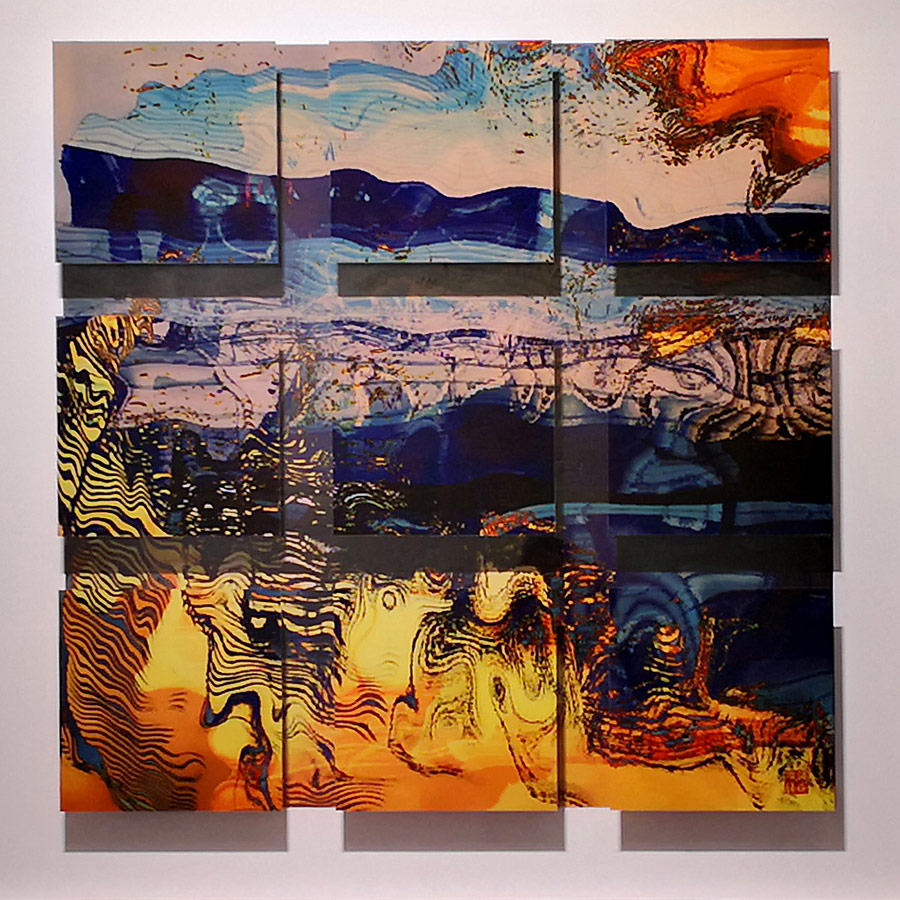 In fact, he studied oil painting at Sichuan Fine Arts Institute, which has largely informed how he has produced his photos since devoting himself to the medium in the 1990s.

Part of the process involves experimenting with different materials, such as different types of paper stock upon which he prints his photos, such as rice paper used for ink paintings, or Rongchang grass cloth, a kind of ancient paper which was used in China for thousands of years, but is rarely seen anymore. The materials he chooses depends on the theme of his work.

His latest concept is to turn photos into sculptures-literally trying to produce a three-dimensional sculpture by combining nine, related, photos in a unique way.

Just like traditional sculptors creating their pieces, Fu's new works are also made by hand. He has spent the last two years producing the sculpture-like photo installations and, to date, he has produced about 40 one-off pieces. They are set to be displayed at Photo Fairs Shanghai and Fine Art Asia in Hong Kong. 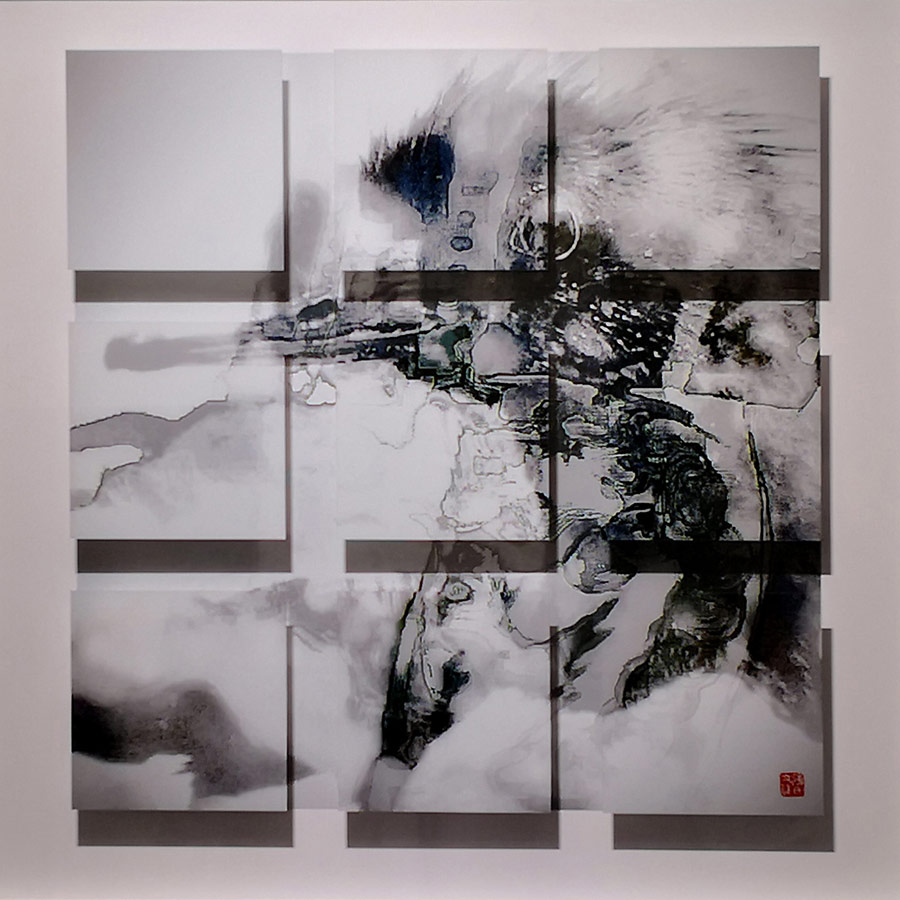 "I like to experiment with new ideas for my photos," adds Fu, who has a tight schedule of shows and art fairs, both at home and abroad.

He says audiences are always surprised when they find out that his pieces are photos as opposed to paintings.

"It's the idea and concept behind the images that matters," Fu repeated several times.

Although his work has a very Western style and aesthetic, Fu usually applies titles derived from poetic sentences or phrases from ancient Chinese poems, such as the Wind From Yesterday series and the Thought Reading series.

The artist likes reading books on culture, history and philosophy. He also loves traditional Chinese culture, which was influenced by his father's passion to ink paintings.

When he processes his photos on the computer, he often uses techniques that are frequently employed in traditional Chinese painting. On each of his photos, he stamps a seal engraved with his name in calligraphy, which is common to see in Chinese art. 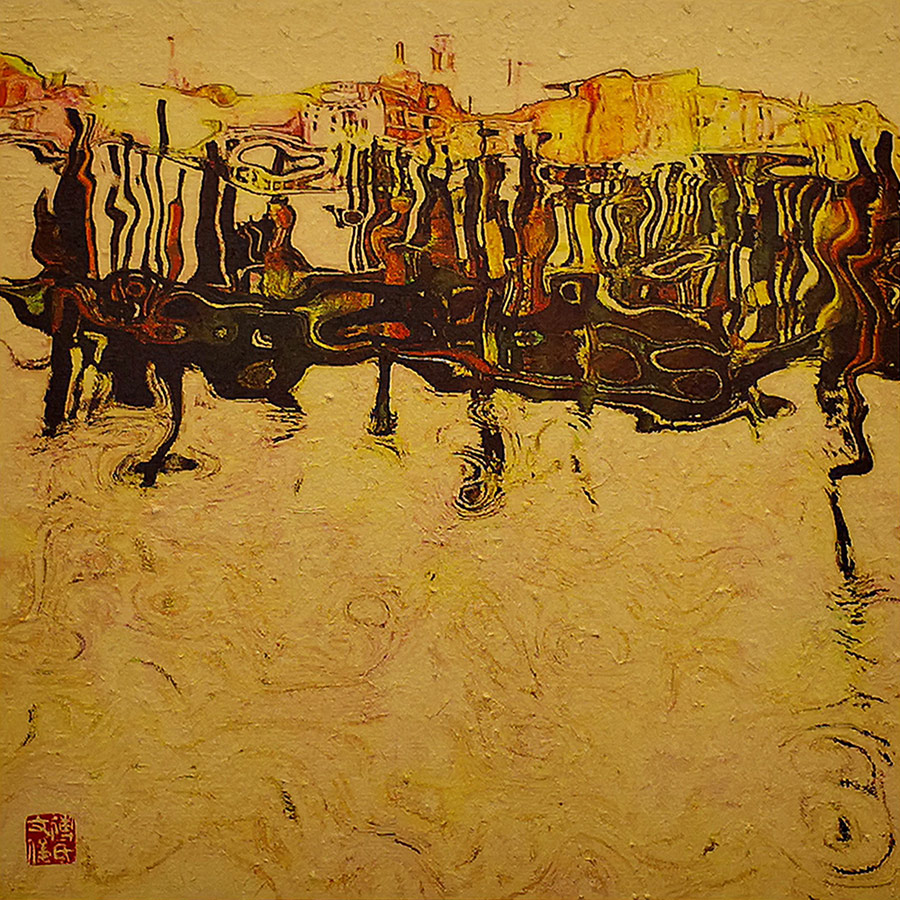 Fu says he is quite different from many other photographers, who put a lot of emphasis on camera and shooting skills. He takes photos quickly and embraces all kinds of subjects.

"Some of the original photos I shoot will not be regarded as the photo of a professional photographer, " jokes Fu. But he takes pride in the fact that he has an eye for capturing the unique patterns and images needed for his final work. The more important thing to him is the processing of his photos on the computer.

"I enjoy the development of technology, " Fu confesses. He enjoys gadgets and technology that allows him to take high-resolution photos and also to create the images he needs for his "digital painting photography," an artistic form that elevates the photo to more than just an image, capturing a moment, but as a concept that captures a thought process. 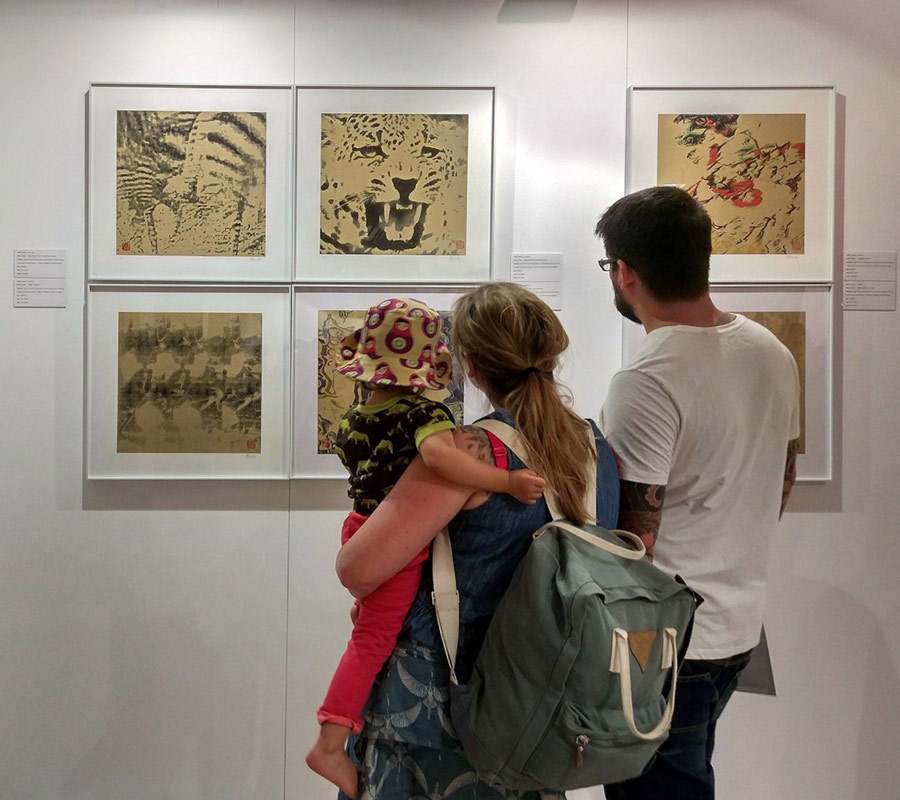 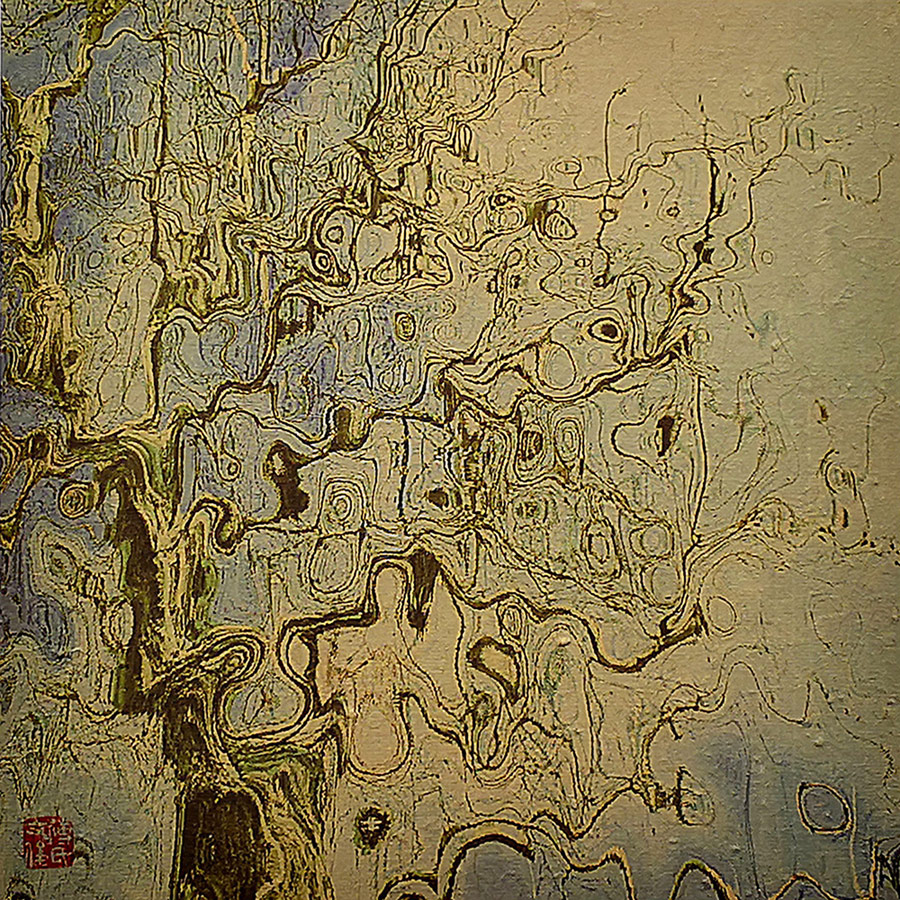