CULTURE As craft beer market grows, so do wild flavors

As craft beer market grows, so do wild flavors 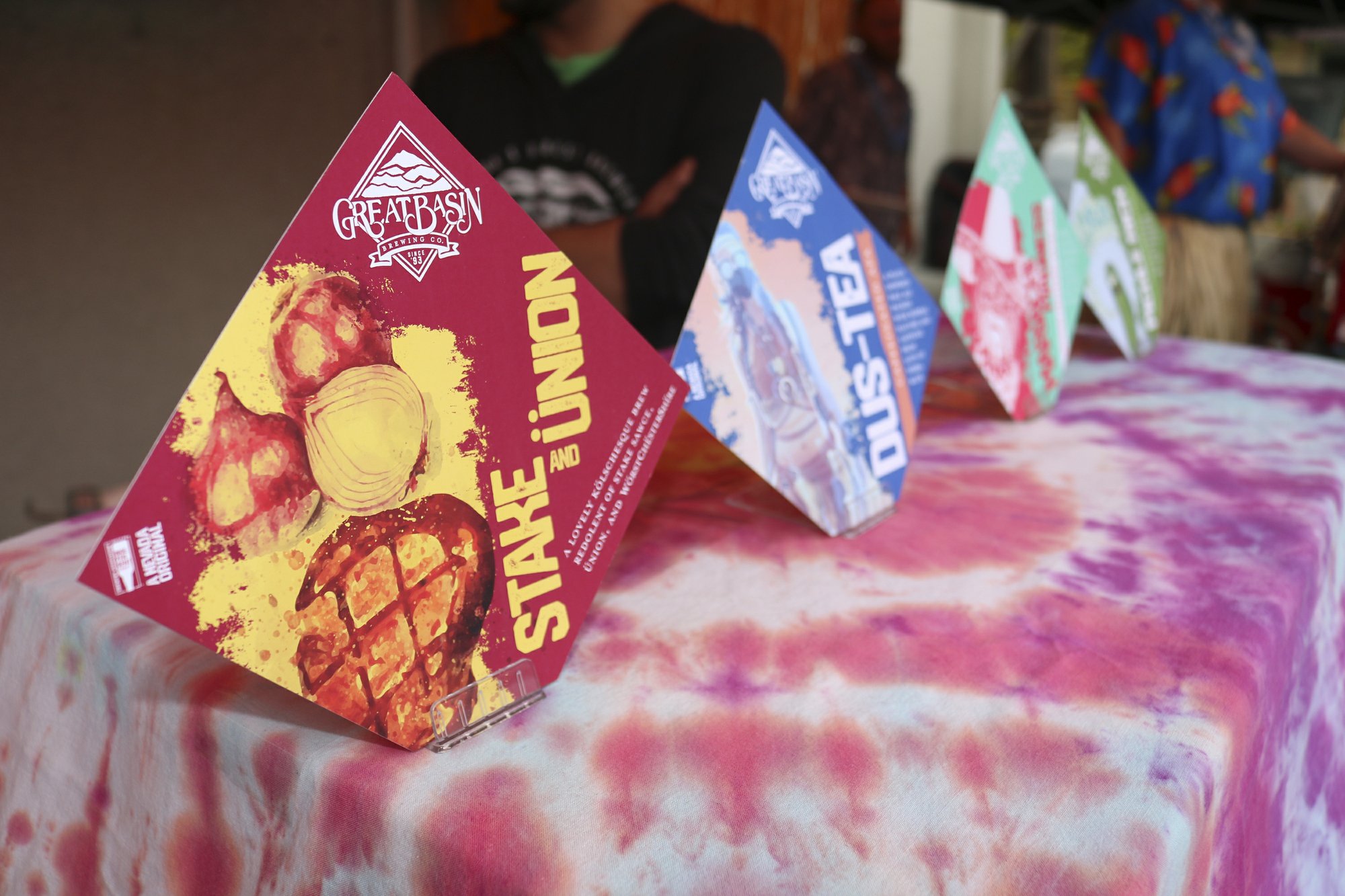 Anyone for steak and onion Kolsch? Or a macaroni and cheese pale ale?

Those were among the flavors at the Strange Brew Festival in Reno, Nevada, this month, where competition for attention has intensified as craft beers have boomed.

Brewers have always experimented, from the medieval Belgians who stirred sour cherries into their beer to newer varieties like the white IPA, a marriage of Belgian and American styles that was developed about a decade ago.

Visitors at the festival in Reno could sample a peanut butter and pickle pilsner, a tamale lager and a smoked carrot stout. There were concoctions from big brewers like Sierra Nevada and smaller local brew pubs, sweet beers brewed with Jolly Ranchers and spicy ones that tasted like garlic bread or mango salsa.

The US had 7,346 craft brewers last year, up 93% from 2014, according to the Brewers Association, an industry trade group. Craft beer sales rose 7% to $27.6 billion last year, about one-fourth of the total US beer market.

“People are looking for ways to differentiate themselves and be the next big thing,” said Jon Brandt, a beer aficionado who works for Washington-based distributor Madidus Importers. “A lot of it is just about trying to get noticed.”

A beer with head-turning labels or ingredients can do just that. Denver-based Wynkoop Brewing Co. lures a lot of customers with its Rocky Mountain Oyster Stout, which is made with roasted barley, seven different grains and grilled buffalo or bull testicles.

Wynkoop has traditional ales and lagers on the menu, too. Sometimes, Brandt said, a wacky beer is a way to get people to look at the rest of a brewer’s lineup.

“I’m making a beer for you to notice me, but I really want to sell you my IPA,” he said. Among the oddest beers he has tasted is a Bloody Mary brew from Michigan’s Short’s Brewing Co. He liked it, but other tasters thought it went too far.

There are purists who decry the trend toward wacky ingredients.

“I personally am not a fan of ridiculous brews incorporating materials and gimmicks that have no historical provenance in brewing,” said Charlie Bamforth, a distinguished professor emeritus in the food science and technology department of the University of California, Davis.

Bamforth said laws restricting ingredients — like Germany has — might be going a bit too far. But he would like to see some regulations defining what can and can’t be called “beer.”

“If someone wants to explore bizarre components, then I think they should do it under the umbrella of alternative beverages and not be allowed to sully the good name of beer,” he said.

Others say experiments that stray too far get weeded out quickly.

“It has to be flavorful. It has to taste like beer,” said Hal McConnellogue, cellar manager at San Leandro, California-based Drake’s Brewing Co., which had an IPA made with altar bread, grapes and terpenes at the festival. “It’s got to make you want another one. If it doesn’t, then it’s just gimmicky and you’re going to be out of the spotlight pretty fast.”

Jess Lebow, the author of The Beer Devotional and The United States of Craft Beer, says the high level of experimentation is what makes craft beer so special. Lebow said he might only try a steak and onion beer once. It might be great, but even if it’s not, it might lead to a beer that’s a big hit.

“There are really only so many flavors you can create with water, malt, barley and hops,” he said. “At the end of the day, if the brewer is having fun trying new things, then I’m probably having fun trying their beer.”