As search starts for new poet for Queen Elizabeth, contest launched to entice kids to poetry 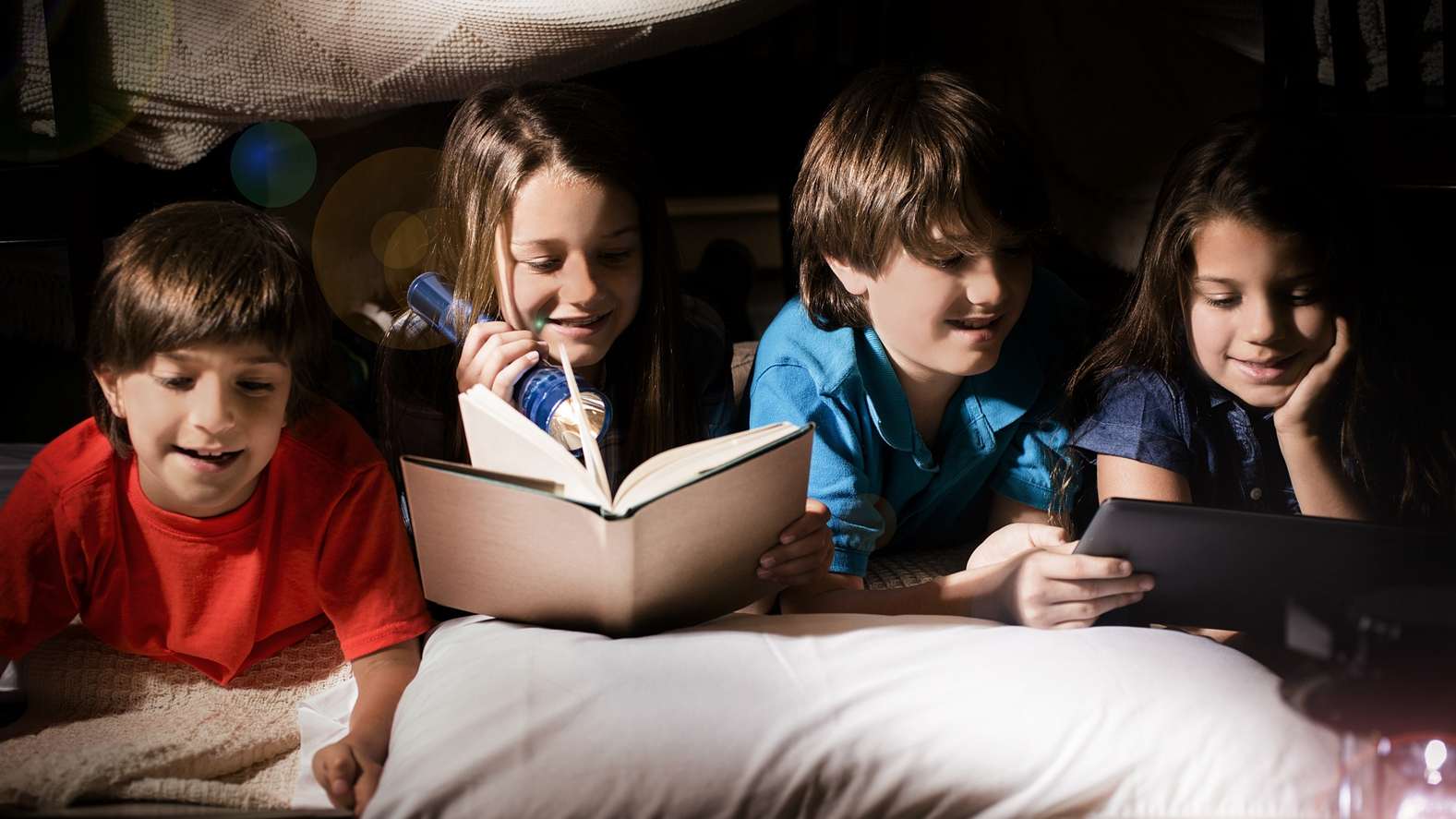 The announcement by the Department of Digital, Culture, Media and Sport (DCMS) came as the search started for a new official poet to Queen Elizabeth.

DCMS said an advisory panel has been appointed to make a recommendation to the British monarch on a new Poet Laureate to succeed current holder Dame Carol Ann Duffy who retires next May.

Duff who was appointed to the prestigious job in 2009 was the first woman and first Scot to take up the post.

The first Royal Poet Laureate was established in 1668, with holders including a number of famous names, such as William Wordsworth, Ted Hughes and Sir John Betjeman.

The panel, made up of experts from across the regions and nations of the UK, includes the founder of the Bradford Literature Festival and the organizer of a showcase event with the Jamaican Poet Laureate.

The poetry competition for children follows recent National Poetry Day research by the National Literacy Trust which highlighted how poetry continues to transcend social backgrounds and the changing way children engage with it. It found that almost half (46 percent) of all children and young people said they consume or create poetry in their spare time.

School Standards Minister Nick Gibb said the National Poetry Competition will inspire children to read and write poetry and learn from the way the best poets use language.

He said: "Our focus on phonics in primary schools is helping more young children open up the joys of the written and spoken word, with 163,000 more six-year-olds on track to be fluent readers than in 2012."