CULTURE Asian Americans overdue for their turn to shine in Hollywood

Asian Americans overdue for their turn to shine in Hollywood 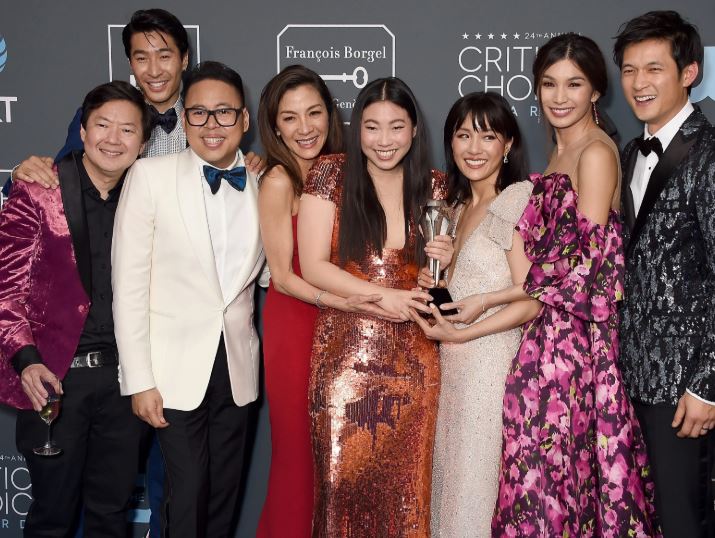 Los Angeles (People's Daily) -- It’s still a rarity to see Asian and Asian American actors in Hollywood movies despite the fact that we live in age in which the artsy crowd makes such a big deal about diversity.

Case in point, the majority of nominations for this year’s award shows were roundly criticized for lacking diversity.

However, South Korean movie Parasite bucked the trend at this month’s Academy awards by winning four Oscars. It was the first non-English film to win the best picture award. Bong Joon-ho won for best director, plus the movie won awards for best international feature and best original screenplay.

The film’s victory is a cause for celebration that an organization with notoriously questionable taste seems to have gotten it right this year, and it’s huge for the South Korean film industry. But despite the initial euphoric reaction from many Asian Americans, the Parasite victory has nothing to do with Asian American representation.

This is merely Hollywood recognizing, very belatedly, South Korea’s amazing film industry — which has been making superlative films for decades.

Despite the success of Parasite, we rarely hear much about Asian actors, and we don’t see them on the big screen on a regular basis.

An issue that Asian actors have had to deal with over the years is what’s called whitewashing, the practice of casting white actors in roles envisioned as Asian.

“Many of these debates wouldn’t be nearly as fraught if there were enough roles to go around,” Nancy Wang Yuen, the author of “Reel Inequality: Hollywood Actors and Racism” told the New York Times.

She added: “We shouldn’t be fighting over scraps. We should be fighting for the system to expand, so that all of us can get access to roles.”

It’s not just feature length films in which Asian actors have had a lack of representation, television is much the same.

However, one female actor who has bucked the trend to become a major success in Hollywood is award-winning Chinese-American Lucy Liu. She is probably best known for her roles in the Charlie’s Angels and Kill Bill movies, as well as for her parts in the television series Ally McBeal and Elementary. 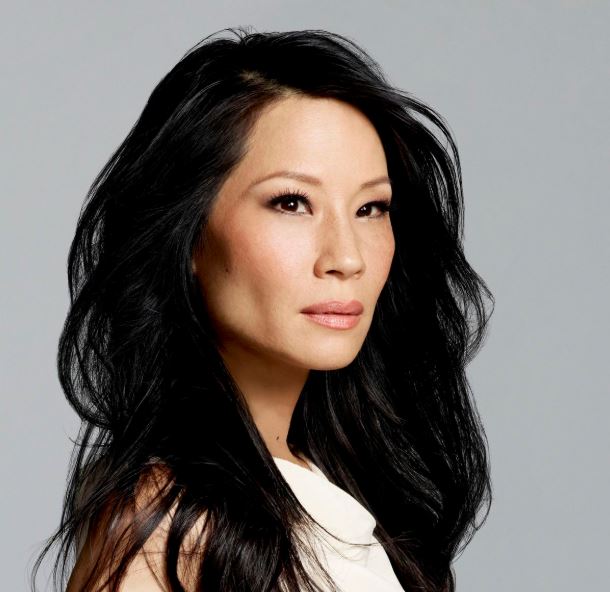 Despite her success though, she says getting a start in the acting business was hard because of her background.

“Everyone was willing to have me on their roster, but not commit to me because they didn’t know, realistically, how many auditions I could get,” Liu told Variety magazine.

“The challenge from the beginning was just the diversity and ‘We don’t really know what to do with you’ and ‘There’s not going to be a lot of work for you.’”

Apart from Liu and a relatively small handful of others, Asians don’t readily appear on TV in the US. There just aren’t a lot of shows in which they have roles.

A recent notable exception to that is Fresh Off the Boat which features a cast of predominantly Chinese and other Asian actors.

Constance Wu, Randall Park, Hudson Yang, Ian Chen and Shu Lan Tuan are among those who have regular roles in the comedy series about the lives of immigrants in America. The finale is set for some time early this year.

Prior to that, another successful television sitcom that featured Asians was Dr Ken starring Ken Jeong. It aired from 2015 to 2017, but the reality is that shows like these are few and far between.

The good news is there are signs that Hollywood is starting to shift more focus towards Asian American stories.

The romantic comedy, or rom-com, Crazy Rich Asians broke the mold when it came out in 2018. The cast was predominantly Asian. The last time that happened was in the 1993 film The Joy Luck Club.

That drama film was about the relationships between Chinese-American women and their Chinese immigrant mothers. Among the big name actors who starred in it were Rosalind Chao and Ming-Na Wen and it was a huge box office success.

Lulu Wang’s The Farewell is one of the latest movies to push Asian American representation. It stars Awkwafina as a Chinese-born American immigrant who returns to China to visit her family's dying matriarch, who hasn't been told she's dying.

Another movie in that vein is Disney’s Mulan which will be released in the US in late March. It features a big cast of Chinese actors, the most well-known to American moviegoers being Jet Li, Tzi Ma and Li Gong.

But despite encouraging signs that Hollywood is on the cusp of creating more opportunities for Asian Americans, a new byproduct of that has surfaced – just who is Asian? The idea of South and Southeast Asians being somehow not the "right kind of Asian," or not being "Asian enough" is a growing conundrum.

So, if Hollywood really sees value in telling Asian American stories authentically, it needs to create more opportunities for a wider range of actors.