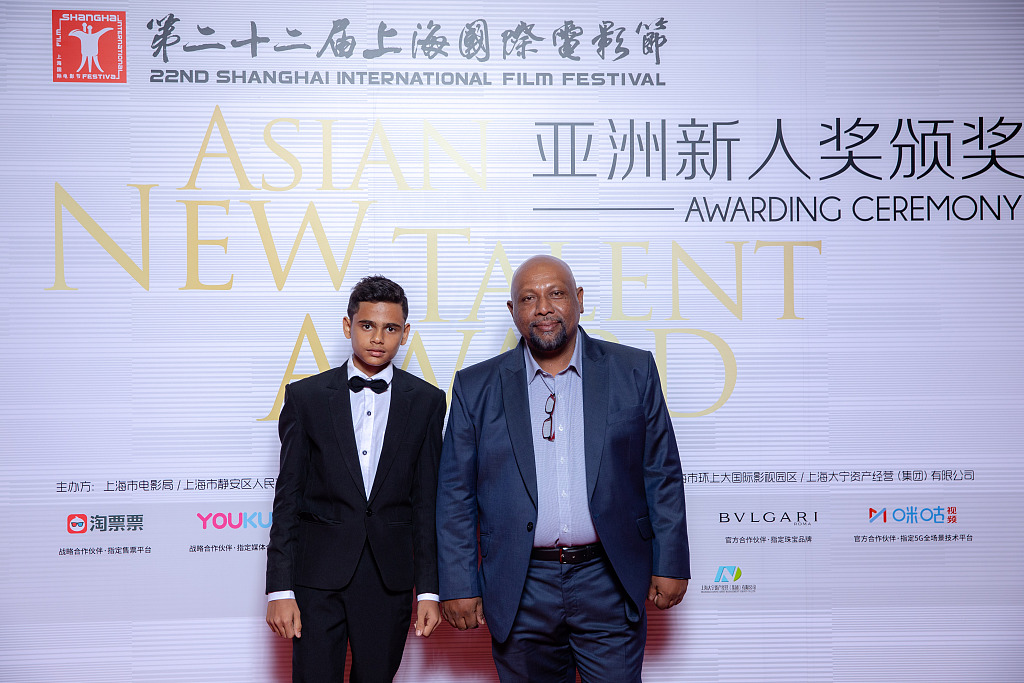 Other awards in the section, including best actress, best actor and best cinematographer, were also unveiled.

The Asian New Talent Award was launched in 2004 with the aim to discover new talent in the Asian film industry and promote the industry's diversity.

This year's Shanghai International Film Festival opened on June 15 and will last until June 24.