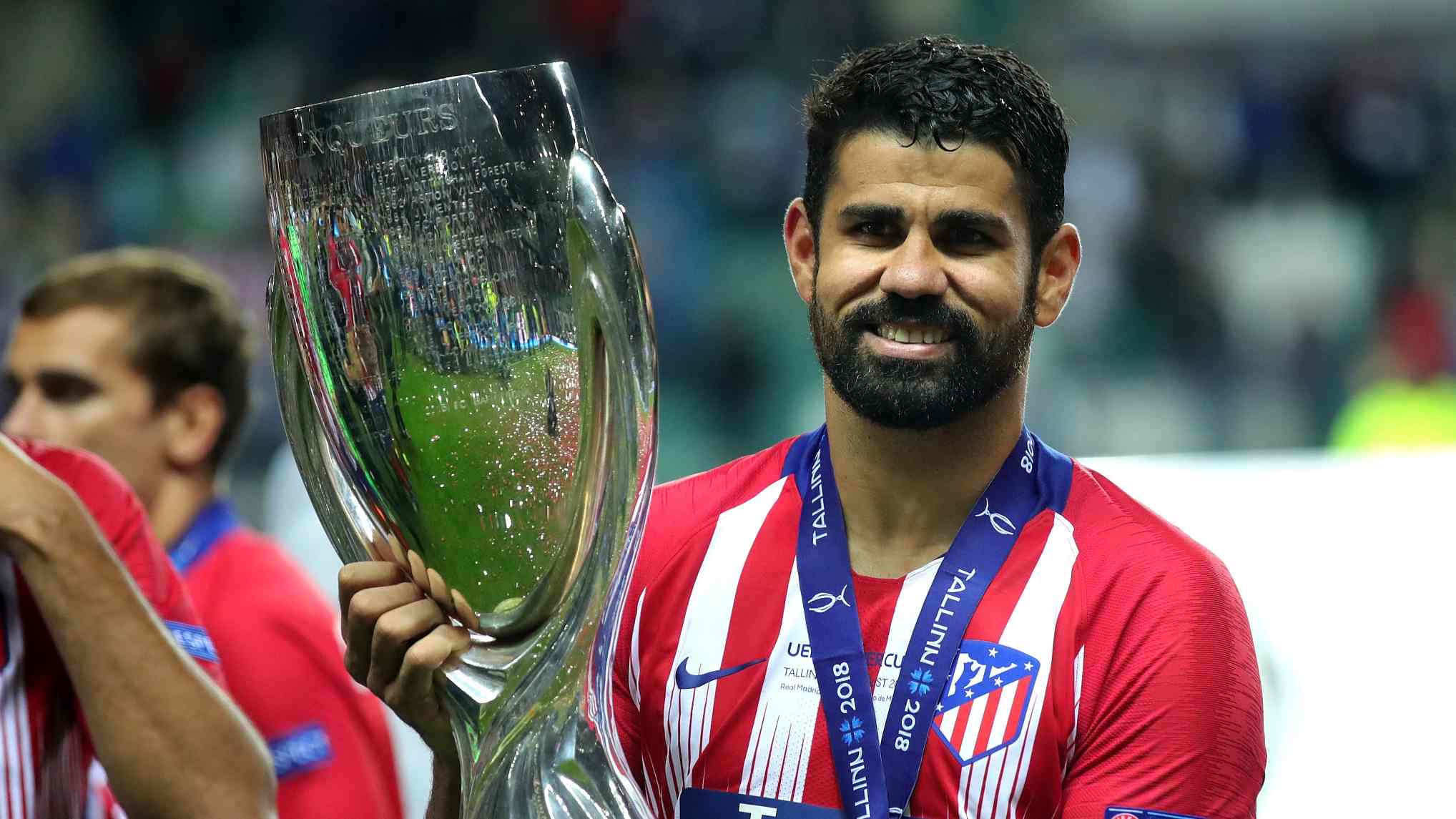 The 29-year-old withdrew because his wife is close to giving birth. He has been replaced by Celta Vigo striker Iago Aspas, 31, for the forthcoming UEFA Nations League matches against England and Croatia.

Aspas first appeared with the Spainish senior team in 2016. He was part of the Spain squad in this summer's World Cup finals and missed the last penalty in the shoot-out which saw the Spanish knocked out of the last 16 by Russia.

He had been one of several big-name players, along with Koke and Jordi Alba, originally omitted by the new Spanish national team manager Luis Enrique who named his first squad on Friday.

Saturday saw Aspas score his first goal of the season as he netted the second of Celta's two goals in their 2-0 win at home to Costa's Atletico Madrid.