Six asteroids were recently named after Chinese scientists and Hong Kong-based superstars by the International Astronomical Union Minor Planet Center (MPC), according to its publication on July 11. 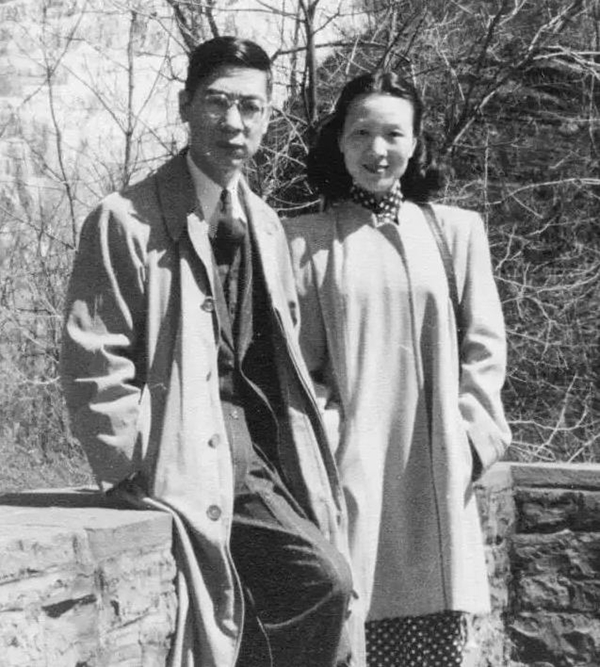 Guo is a professor at University of Science and Technology of China and served as the first dean of the Department of Chemical Physics. He was one of the founders of modern mechanics in China, and made significant contributions to this field, applied mathematics and aeronautics.

Li, Guo’s wife, is also a professor at University of Science and Technology of China and a famous linguist. She has made significant contributions to foreign language teaching and research, and was honored as “the mother of Chinese applied linguistics”.

Asteroid naming is an international practice that honors luminaries and academics. Netizens believe all the above scientists and stars deserve the honor.

Four name rules are usually applied to naming asteroids: to propose naming the heavenly bodies after the asteroid discoverer; after individuals or groups that have made outstanding contributions to a particular field; after names of places, events; leading political figures, and military achievers, or political and military events. Names for persons or events known primarily for their military or political activities are acceptable only after 100 years elapsed since the person died or the event occurred.