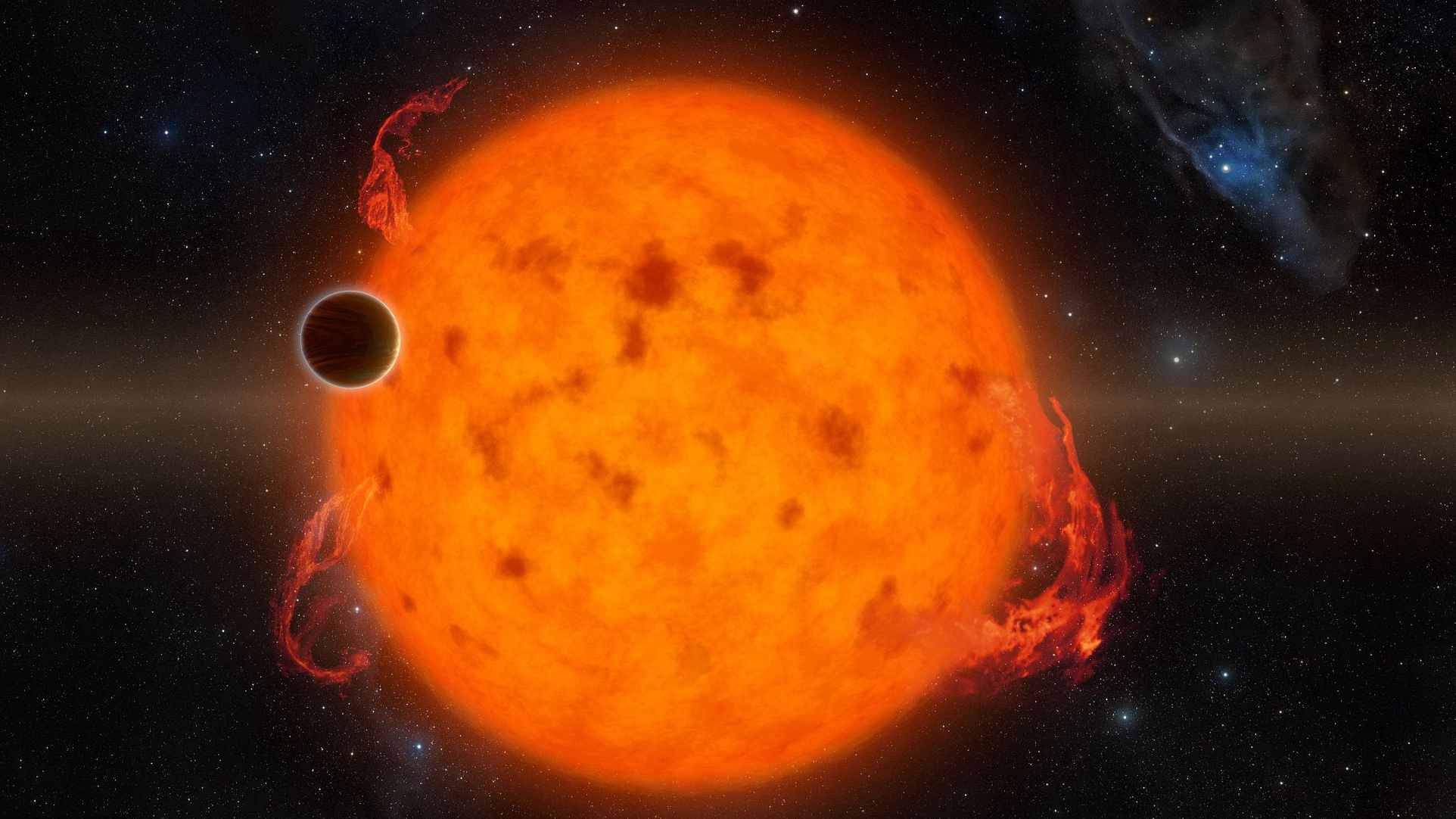 Using a powerful telescope located in Chile, astronomers have discovered and characterised an extremely young exoplanet which is thought to be just 5.4 million years old.

This exoplanet, dubbed PDS 70 b, with a mass equivalent to that of several Jupiters, is detected orbiting the star PDS 70 which is located 370 light-years from Earth, according to a new study to be published in the journal Astronomy and Astrophysics.

"The detection of a young protoplanet within the gap of the transition disk around PDS 70 opens the door to a so far observationally unexplored parameter space of planetary formation and evolution," wrote the researchers.

"Future observations of this system at different wavelengths and continuing astrometry will allow us to test theoretical predictions regarding planet-disk interactions, planetary atmospheres and evolutionary models," according to the researchers.

With SPHERE (Spectro-Polarimetric High-contrast Exoplanet Research) planet-hunting instrument on the very large telescope of the European Southern Observatory (ESO), the astronomers saw the disk of gas and dust, which consists of leftovers from when the parent star of PDS 70 b was forming.

Stars and planets tend to form in clouds of dust and gas, and as the star gets older, the dust and gas dissipate. So far, several thousands of planets around other stars have been discovered, but scientists are eager to study more young-star systems to learn more about how planets form.