CULTURE Athletes stand up for LeBron after Trump insult

Athletes stand up for LeBron after Trump insult 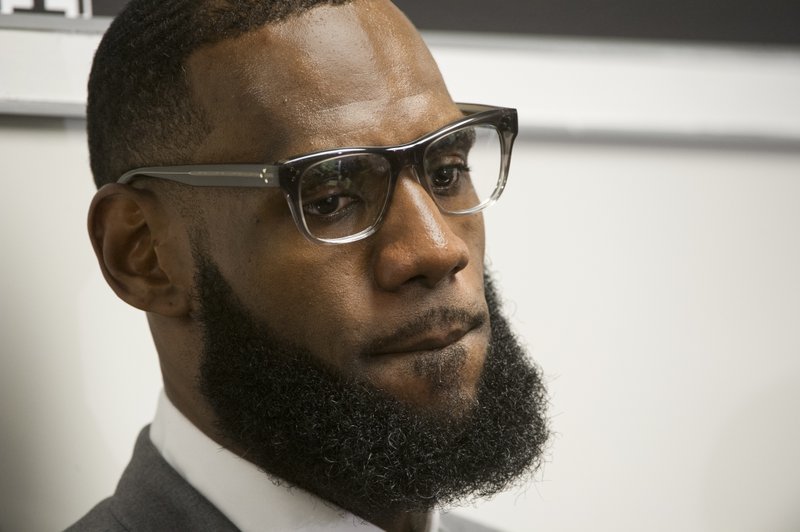 A number of athletes are jumping in to defend NBA superstar LeBron James after President Donald Trump insulted his intelligence.

Trump tweeted late Friday after apparently watching an interview James did with CNN anchor Don Lemon that Lemon was “the dumbest man on television” but that he “made Lebron look smart, which isn’t easy to do.” James was being interviewed about a school he recently opened in Ohio for underprivileged children.

Pro Football Hall of Famer Shannon Sharpe tweeted Saturday: “It should be beneath the dignity of a sitting POTUS to take racist shots at D. Lemon and Lebron James.”

NBA player Karl-Anthony Towns tweeted: “So let me get this straight: Flint, MI has dirty water still, but you worried about an interview about a man doing good for education and generations of kids in his hometown?”

Trump tweeted late Friday that James was interviewed “by the dumbest man on television,” CNN anchor Don Lemon, but that he “made Lebron look smart, which isn’t easy to do.”

The president ended his tweet by saying “I like Mike!” — seeming to side with Michael Jordan in the debate over whether he or James is the greatest NBA player of all time.

James has long been critical of Trump. In his interview with Lemon, he said he’d consider running for president if he believed he was the only person who could stop Trump from being re-elected.

James had just opened a school for underprivileged children in Ohio. Trump is traveling to Ohio on Saturday for a campaign rally.