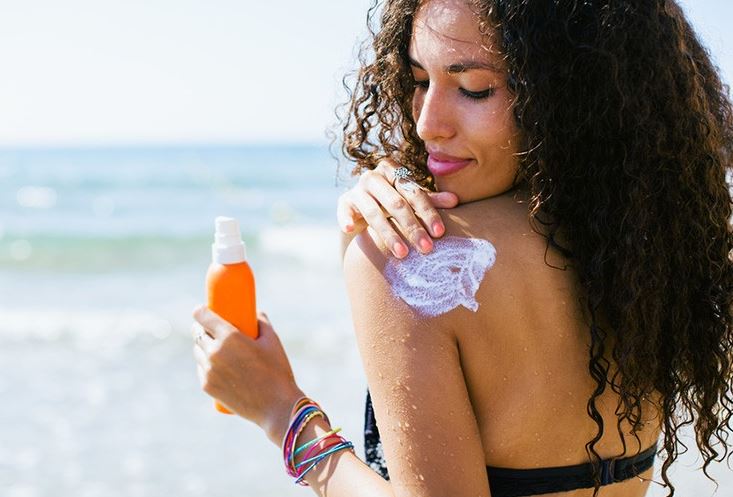 SYDNEY, Jan. 25 (Xinhua) -- Australia and New Zealand's peak sun health bodies have ramped up their advice on when to use sunscreen, now suggesting Australians apply it everyday to avoid adverse health effects.

Released on Friday, the update is the result of a Sunscreen Summit which took place in the Australian State of Queensland last year.

During the summit, representatives from some of Australia's leading research, medical, public health and advocacy bodies examined the current evidence on sunscreen use and determined that in most parts of the country it is beneficial to apply sunscreen everyday.

"Up until now, most public health organisations have recommended applying sunscreen ahead of planned outdoor activities but haven't specifically recommended applying it every day as part of a morning routine," associate professor Rachel Neale from QIMR Berghofer Medical Research Institute said.

"In recent years, it has become clear that the DNA damage that causes skin cancer and melanoma accumulates with repeated small doses of sunlight," Neale said.

"In Australia, we get a lot of incidental sun exposure from everyday activities such as walking to the bus stop or train station, or hanging out washing," Neale said.

Troublingly, a 2017 study showed that one in two Australia's believed it was unhealthy and potentially dangerous to use sunscreen everyday, which Terry Slevin from the Public Health Association of Australia dispels as a myth.

"There is consistent and compelling evidence that sunscreens are safe, and reactions occur in a very low proportion of the population," Slevin said.

"Importantly, clinical trials have found that people who use sunscreen daily have the same levels of vitamin D as those who don't," Slevin added.

Australia has one of the highest rates of skin cancer in the world, which is made worse by the country's proximity to Antarctica where there is a hole in the ozone layer, letting in higher numbers of harmful UV rays.