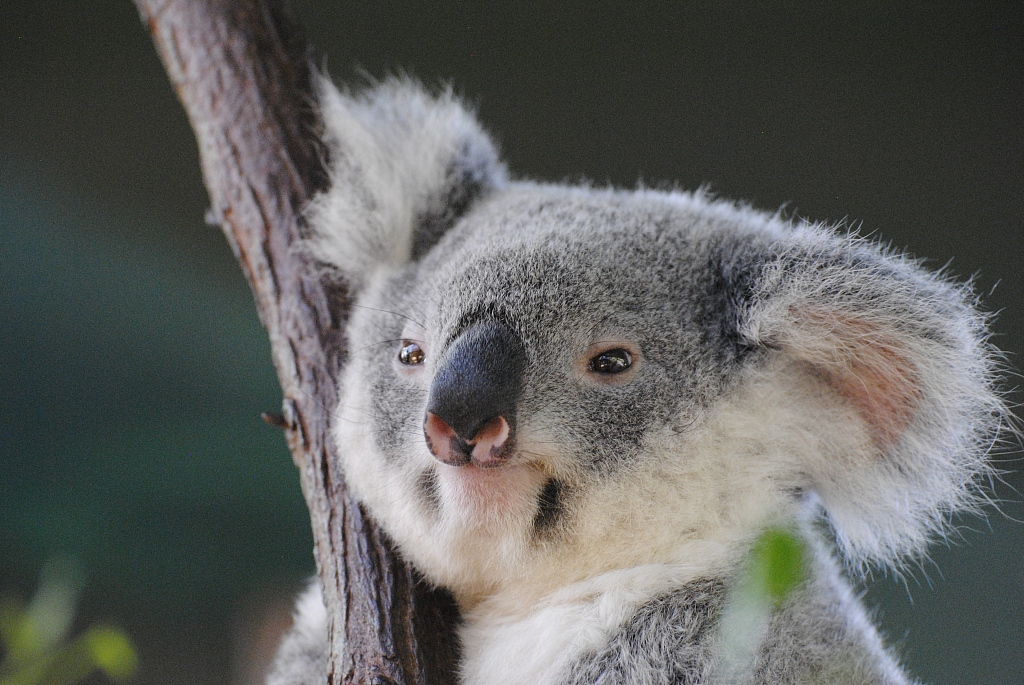 Strict new measures of setting Koala Priority Area will be put in place in the Australian state of Queensland, which are set to give greater protection to one of the country's most beloved creatures.

"Over 577,000 hectares in South East Queensland is now identified as Koala Priority Area, which includes habitat and areas identified for rehabilitation," State Minister for Environment Leeanne Enoch said on Friday.

"While the full strategy is finalized, we are acting swiftly by releasing new mapping and stronger planning regulations," she said, after releasing a draft of South East Queensland's Koala Conservation Strategy for public consultation in late 2019.

It's estimated that around half of Australia's koalas were wiped out during the nation's unprecedented bushfire crisis, which has triggered calls for greater conservation efforts.

To qualify as a Koala Priority Area, the land must be large, connected to a koala habitat and suitable for restoration, where land clearing of any kind is prohibited under the new regulations.

"Our hope is that the population will not only be maintained but will increase under these reforms."