Three wickets down for just 28 runs after 45 minutes into the second test against Sri Lanka, it didn't look good for the home side. 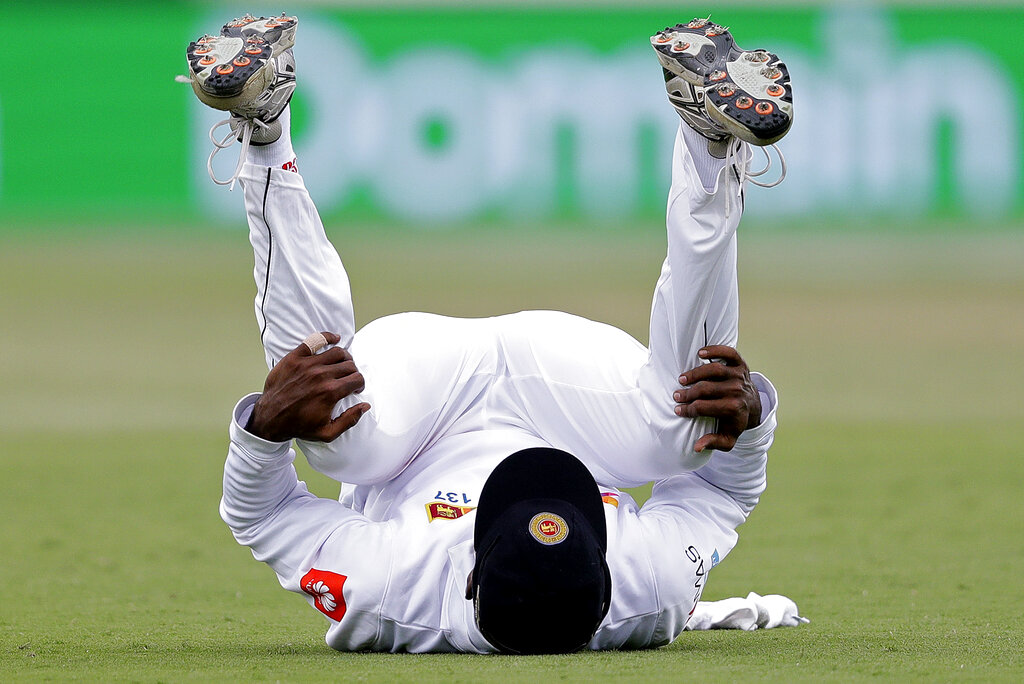 But centuries from opener Joe Burns, his fourth in tests, and No. 5 batsman Travis Head, his first, helped Australia to 384 for four at stumps on Friday after winning the toss and deciding to bat.

Burns finished the day at 172 not out while Head was bowled out for 161 late in the final session Friday.

Burns will resume on Saturday with Kurtis Patterson, who is 25 not out. 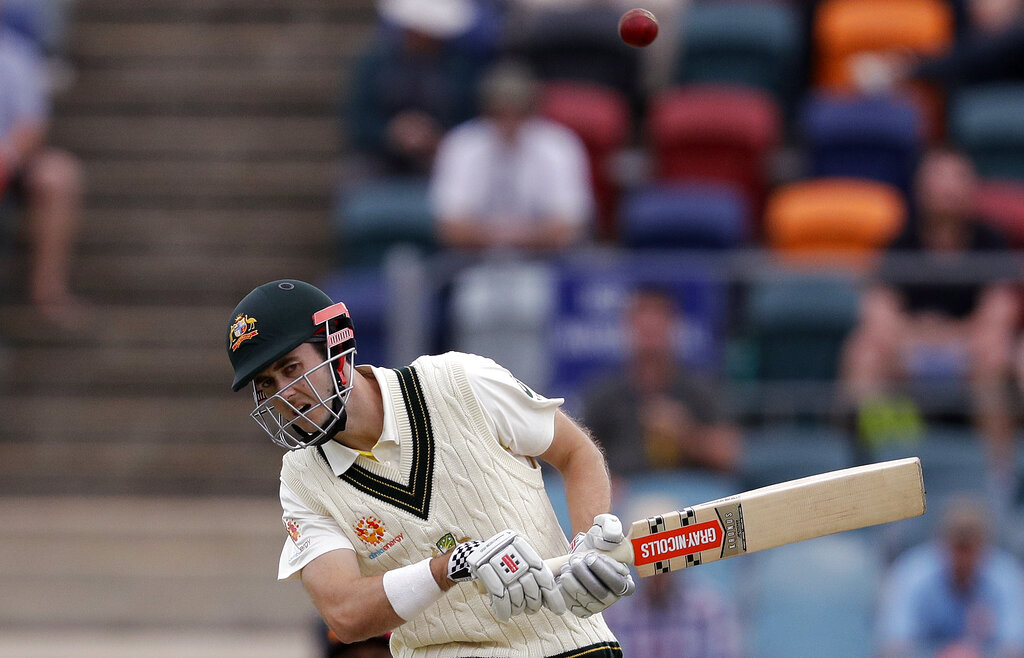 Australia lost three wickets and was 28-3 before the drinks break in the first session.

In the second session, Burns hit Australia's first century of the summer test season and the fourth of his career, reaching his 100 about 10 minutes before tea.

Earlier, it wasn't a good look.

Marcus Harris was out for 11 in the fourth over on a shot he probably shouldn't have played. The wide off-stump swinging delivery from Vishwa Fernando was hit straight to Chamika Karunaratne at point for the first Sri Lankan wicket.

Usman Khawaja was gone for a three-ball duck two overs later, also off Fernando's bowling, and Marnus Labuschagne was caught behind for six off Karunaratne's bowling. It was Karunaratne's first test wicket in his debut.

Khawaja entered the sixth and final test of the Australian summer with only one half-century, a 72 against India in Perth. 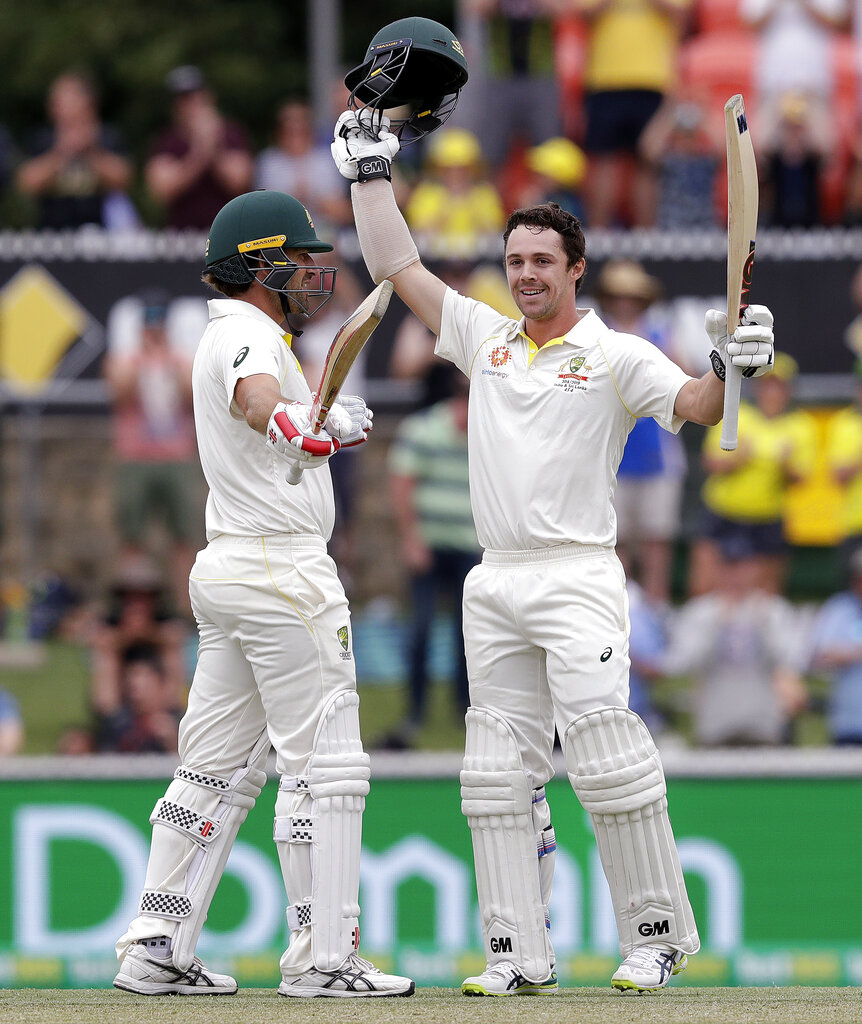 To start the day, Australia captain Tim Paine, who had lost eight of nine previous coin tosses — the one exception being when Australia beat India at Perth — flipped with his left hand on Friday. He had no hesitation in deciding to bat, and Sri Lanka captain Dinesh Chandimal said he looked forward to getting some early wickets on the greenish track.

Paine named an unchanged side from the one that beat Sri Lanka by an innings and 40 runs in the first test inside three days in Brisbane.

Chandimal made four changes, with the biggest news that Suranga Lakmal would miss the second and final game with a stiff back. Kusal Perera, Fernando, Kasun Rajitha and Karunaratne were the newcomers.

It was the first-ever test at Manuka Oval in Canberra, giving Australia its 11th test venue.