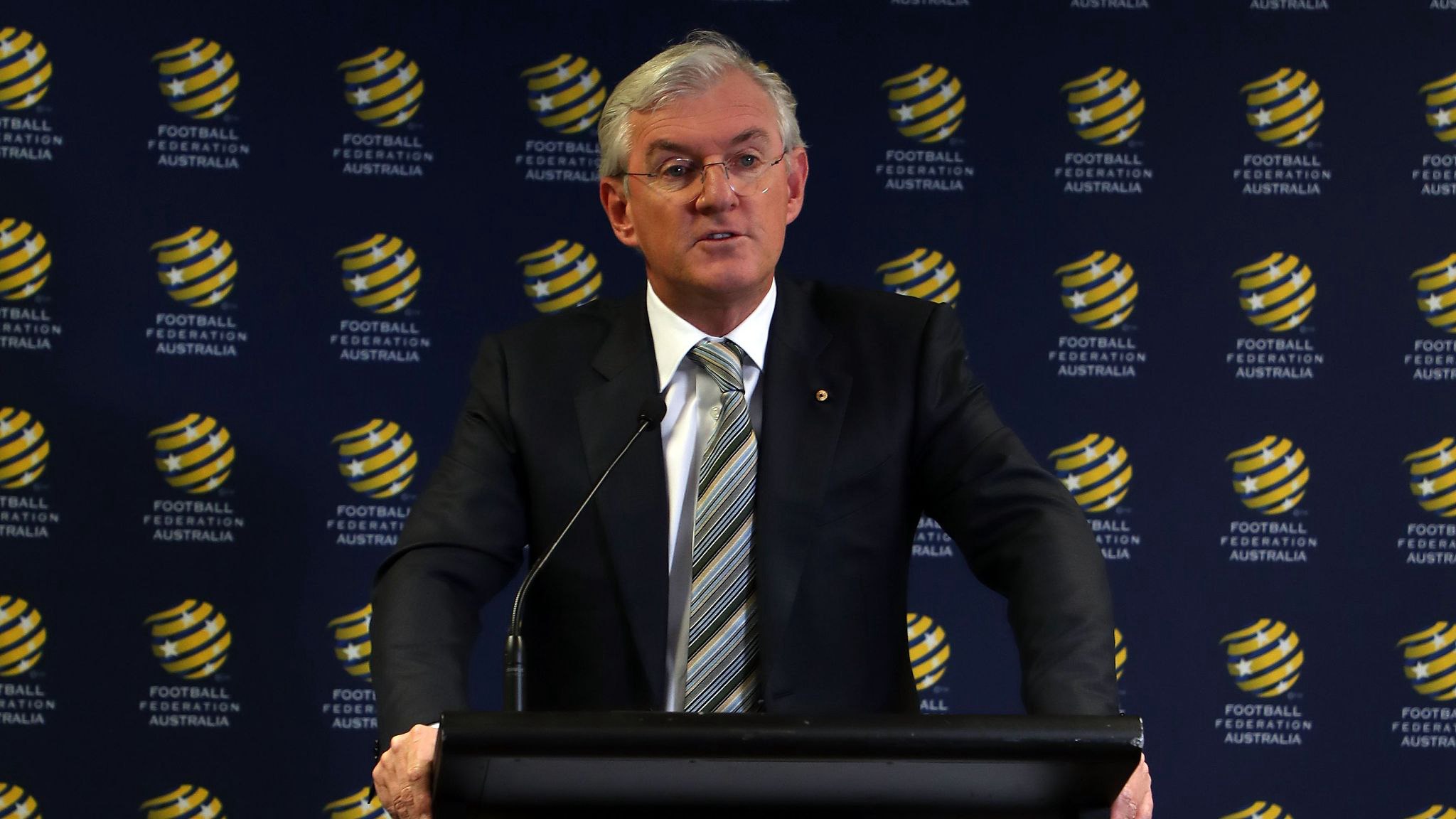 Australia's football governing body voted for wide-ranging reforms Tuesday against the wishes of its outgoing chairman, ending a long-running battle that saw FIFA threaten to take over the federation.

An expanded new congress, which is expected to include the A-League clubs, the footballers' association and a women's council, will convene at a later date to elect fresh directors for the board.

World body FIFA has been pushing the FFA to adopt a more democratic governance model, with the expansion backed by the domestic A-League clubs and the players' federation.

The reforms mean that Australia can defend their men's Asian Cup title in January, and the Matildas can play next year's Women's World Cup, without any concerns over the FFA's status under FIFA.

But FFA Chairman Steven Lowy, the son of Westfield shopping-mall tycoon and former long-time FFA boss Frank Lowy, said the move could compromise the body's independence, warning that a "red line" had been crossed.

"Clearly the FFA board is extremely disappointed with the outcome of today's meeting," said Lowy, who confirmed he will not seek re-election when his term ends in November.

"We believe the loser today is the principle of independent governance."

Lowy argued that giving clubs more power would hand their foreign owners too much control of the game in Australia, at the expense of grassroots football.

"Suffice to say, the game today has crossed a red line. From a corporate governance model for football, to one with stakeholders with vested interests (which) will compete for power and resources," he added.

A working group is expected to discuss a new model for the A-League, whose teams – which generate much of the sport's revenue in Australia – as well as the body representing players, had wanted more say in the running of the FFA.

If the recommendations had not been adopted at Tuesday's special general meeting in Sydney, FIFA could have established a normalization committee to take over the FFA.

More than half of the A-League's 10 clubs have foreign ownership including Melbourne City, who are owned by Abu Dhabi's Chinese-invested City Football Group.

Other foreign-owned clubs include the Newcastle Jets, who were bought by a Chinese businessman in 2016, and Adelaide United, who were sold to a Dutch and Chinese consortium this year.