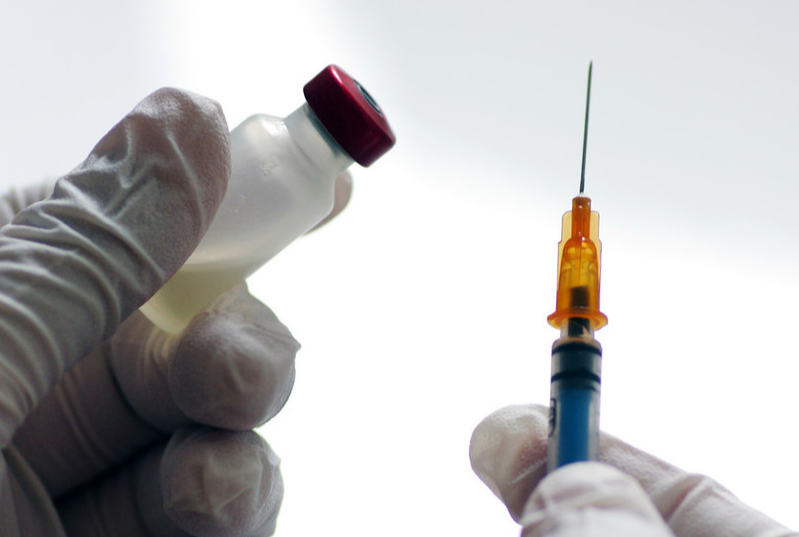 Health authorities and agricultural researchers in China have joined forces to investigate the source of a recent brucellosis outbreak that infected nearly 100 people at a research institute in Northwest China, the Chinese Academy of Agricultural Sciences, which oversees the institute, said on Sunday.

The pathogen, which mainly infects livestock and cannot be transmitted among humans, was first singled out at a hospital in Lanzhou, capital of Gansu province, on Dec 2, when four people from the Lanzhou Veterinary Research Institute were suspected of brucellosis infection.

The city's health commission said on Friday that 65 of the 263 people at the institution tested positive for the bacteria. The infected personnel, mostly laboratory researchers, were put under treatment and medical observation, it added.

The number of infections was reported to have climbed to 96 by 12 pm on Saturday after tests expanded to 317 people, though none had displayed symptoms of the disease, China Central Television quoted the Lanzhou disease control and prevention center as saying.

In a statement posted on its website on Sunday, the academy said it was cooperating with the National Health Commission and local authorities to hunt down the source of infection to eradicate risks of future spread. "Investigation into possible negligence or lapses that led to the outbreak is also underway, and we will hold violators accountable," it added.

The academy also urged all affiliated institutions to conduct thorough examinations of biosafety hazards and shut down laboratories that present risks.

During a visit to the institute in Lanzhou on Saturday, Tang Huajun, head of the academy, said health and veterinary departments should step up collaboration in investigating the source of the bacteria, and medical treatment and psychological counseling should be provided.

People who have tested positive for brucellosis but display no symptoms should be observed for two to four weeks, said Wang Linghang, chief physician at Beijing Ditan Hospital's Institute of Infectious Disease. For those who show symptoms, including fever, muscle pain and swollen lymph nodes, standard treatment, which usually lasts 13 weeks, is effective and accessible, he added.

Brucellosis is categorized as a Class B infectious disease-the middle level in the country's three-tier system for such diseases, according to the Chinese Center for Disease Control and Prevention.

A widespread epidemic of brucellosis was recorded in the 1950s and 1960s in China. The most recent outbreak occurred at Northeast Agricultural University in Heilongjiang province in 2011, leading to 28 infections. An investigation found that faculty members at the university had failed to inspect goats used for laboratory experiments and did not implement necessary protective measures.