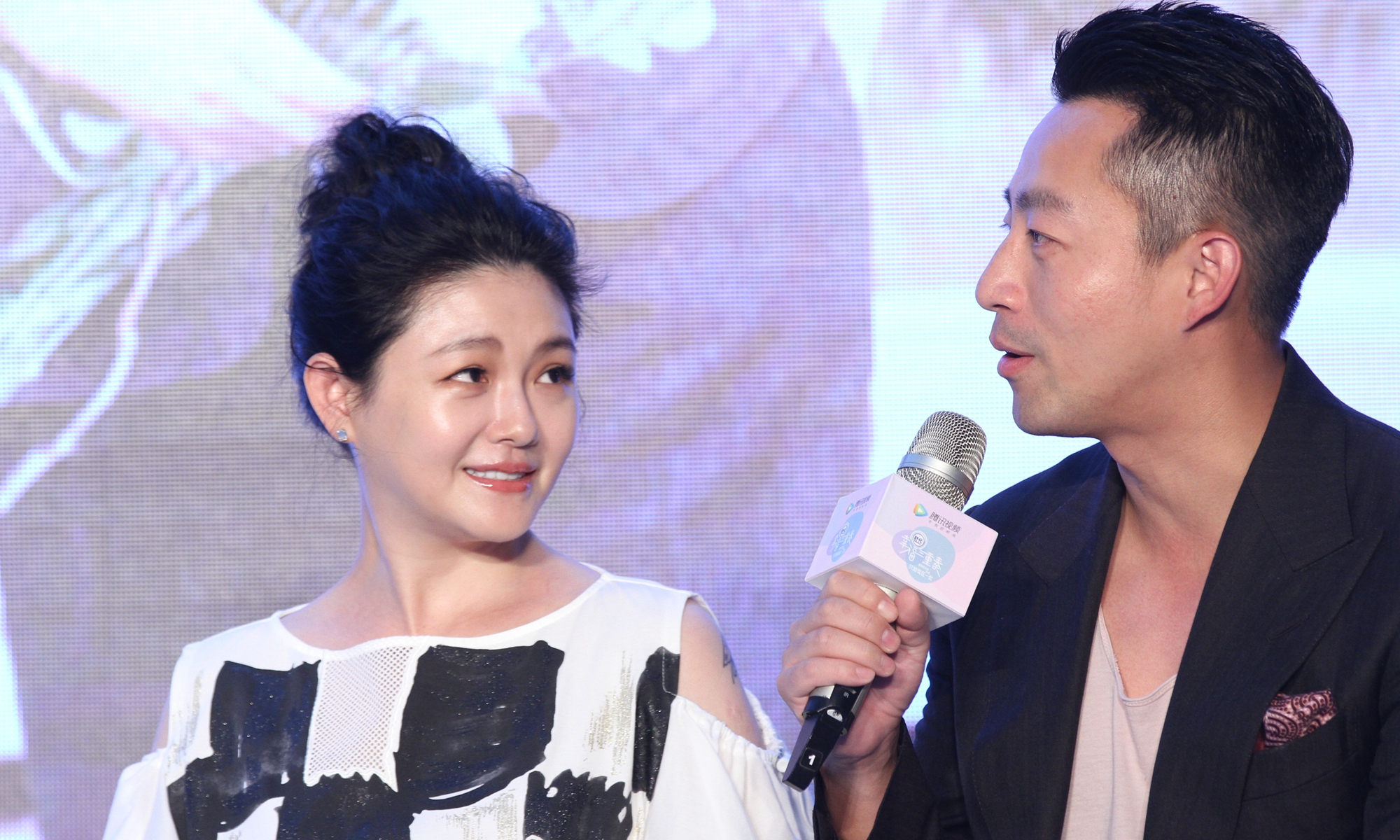 Wang Xiaofei (right), a Beijing businessman, and Barbie Hsu, an actress from the island of Taiwan. (Photo: CGTN)

A lawyer's statement released on Monday said the couple had made the decision to get divorced and the relevant procedures are finished. “Though they have chosen to divorce, the two thanked each other for the past. In the future they will remain friends, and will continue to raise their children together and give them all their love and companionship.”

According to Taiwan magazine Mirror Media, Hsu filed for divorce at the family court of Taiwan Taipei District Court in early November. The two asked to divide assets of around NT$950 million ($34 million). The lawyer's statement did not elaborate how the two had divided the assets.

As for the reason, Tsu said to the media on Monday that “Rome wasn’t built in a day” and wished Wang a good life.

Tsu and Wang had just celebrated their 10th wedding anniversary in March, but signs of trouble had frequently been reported on by the media.

In June, Wang took to social media to vent his ire that his wife and children, who were staying in Taiwan, couldn't get vaccinated despite rising COVID-19 cases in the island.

Taiwan media reports claimed the reason for the divorce might be related to Wang's posts on Sina Weibo, which criticized the Taiwan authorities' failure in curbing the COVID-19 epidemic.

As Hsu is living in the island with their two children, Wang needs to travel there very often. Wang's mother, Zhang Lan, once revealed that in order to spend time with his wife and children, Wang had flown more than 700 times in ten years and was quarantined several times during the epidemic.

Wang described in a post in June what he had seen after coming back to the mainland from the island. "My family cannot get vaccinated in the island of Taiwan. It's so shameful and low-class! This is the contrast with [the Chinese mainland.”