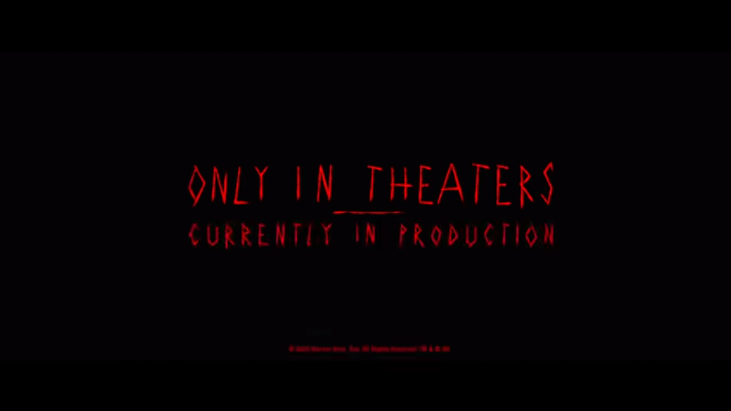 (File photo: A screenshot from the trailer of movie "the Batman.")

One of the highly anticipated DC movies "The Batman" released its first trailer Saturday, thrilling fans who have long waited for this movie.

Starring Robert Pattinson as Bruce Wayne, the Batman, the trailer dropped during DC Comics' FanDome event. Director Matt Reeves debuted a first look at Pattinson's take on the Dark Knight, according a report from The Verge. It features a detective story that puts Robert Pattinson's masked vigilante through his paces with a murder mystery.

"It's about the early days of him being Batman and he's very far from being perfect," direct Reeves said during the FanDome event on Saturday.

What was exciting for me was not doing the origin but to meet him in the middle of this criminological experiment, to see him do all of the things that we associate with Batman but in a way that felt very human and very flawed, according to Reeves.

A few key characters were introduced in the trailer, including Jeffrey Wright's James Gordon and Zoe Kravitz's Catwoman.

The movie was originally set to be released on June 21 next year, but the coronavirus pandemic has affected the production and cinemas, "The Batman" was pushed to October 1, 2021.