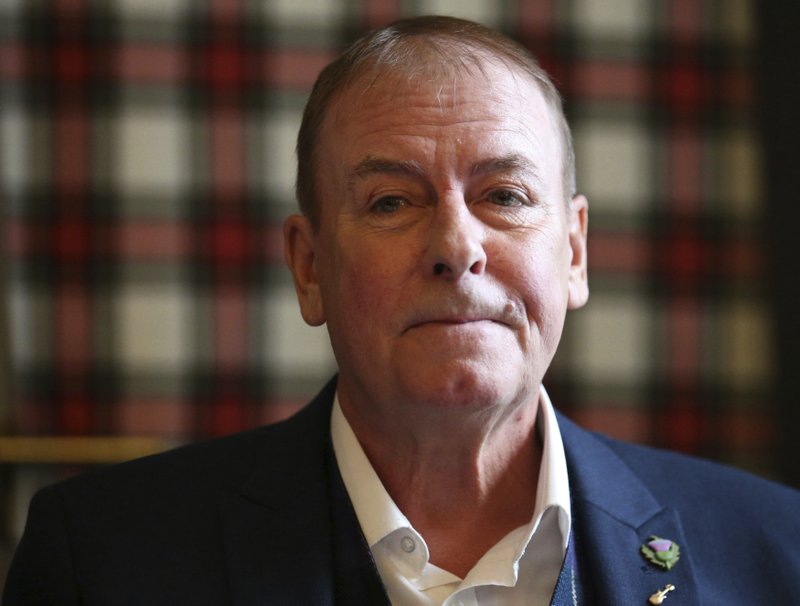 Alan Longmuir, a founding member of the Bay City Rollers who played multiple instruments, including bass guitar and keyboards, has died in Scotland. He was 70.

His family said in a Twitter statement that he died peacefully surrounded by loved ones. No other details were given. He had been receiving medical treatment in Edinburgh.

The Bay City Rollers were formed at the end of the 1960s and enjoyed substantial commercial success. They were known for their tartan outfits and upbeat, catchy tunes like “Bye Bye Baby” and “Shang-a-Lang.”

The band had a fanatical teen following and sold more than 100 million records. They split up in 1978 and reunited in 2015 for a string of sold-out performances.

The family statement says Longmuir used to describe himself as just a plumber from Edinburgh who got lucky.