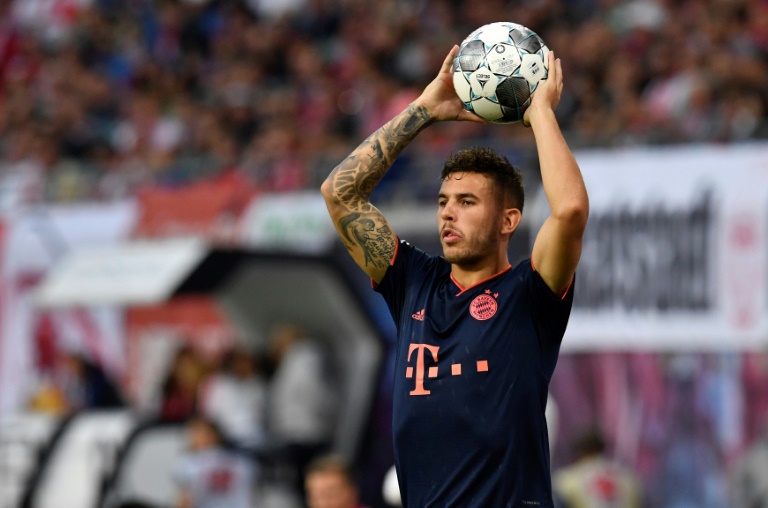 A knee injury to defender Lucas Hernandez sparked a war of words between Bayern Munich and the French federation.  (Photo: AFP)

Bayern Munich chief Karl-Heinz Rummenigge has spoken out against the world champions France after they called up the injured defender Lucas Hernandez for their Euro 2020 qualifiers with Iceland and Turkey.

Rummenigge had told the French football federation last week that Hernandez was unavailable because of the knee injury but the French have asked the defender to report for a medical examination.

"I want to point out that Lucas Hernandez did not play for us in the Champions League against Tottenham nor in the Bundesliga on Saturday," Rumminegge said in a press release.

The former striker, now the chief power broker at Bayern, is said to be irritated by comments from the French national coach Didier Deschamps, suggesting the defender would be happy to play on one leg for the national cause.

"Didier Deschamps' suggestion ... has stunned us," he said.

The World Cup holders face Iceland in Reykjavik on Friday, October 11 before entertaining Turkey at the Stade de France on Monday, October 14.

Les Bleus are level with Turkey at the top of Group H on 15 points from six games, with Iceland three points back.

The top two qualify automatically for the final tournament.