By Vicky Huang | Time Out 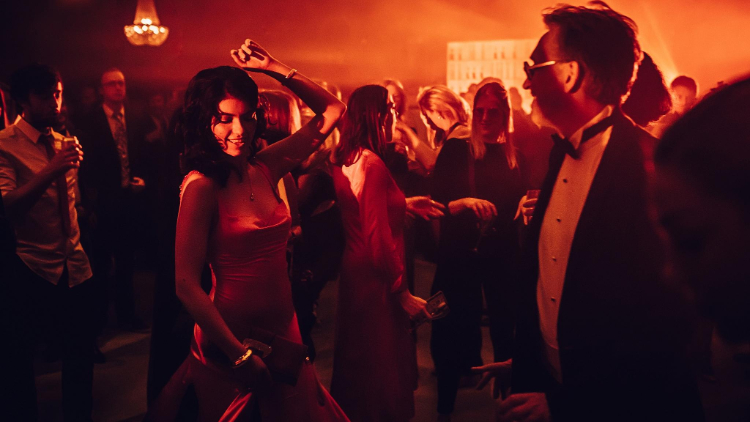 Imagine a cinema experience where there’s no screen, but instead the audience is a part of the show – what you say and do shapes the storyline. London-based immersive film experience company Secret Cinema has been transforming audiences into aliens, robots, time travellers and all sorts of characters since 2007, and this November, it’s coming to Shanghai to turn people into spies and assassins in its production of 007 flick Casino Royale, its best-selling show with record-breaking crowds of 120,000 since its premiere in London this May.

Participants receive a mission kit along with ticket confirmation via email. In the kit you get information and training on your assigned character to make the performance as natural and convincing as possible. (For example, there might be lessons on lie detection and card playing for an MI6 agent character.) At the show, you’re given clothes to wear and told to look out for certain other characters and know your relationship with them. The mission is in your hands, and it’s up to you to progress through it. For the Shanghai production, the audience will spend the first three hours participating in the immersive experience, followed by an actual screening of the film. 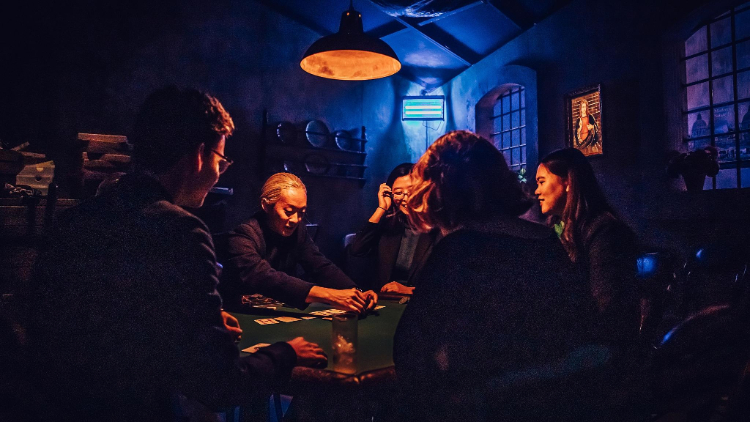 Secret Cinema boasts more than 70 productions including renditions of cult classics like Blade Runner, Star Wars and Back to the Future, and this will be its first international expansion into China, the world’s second-biggest film market. Brought in by SMG, the same team who helped bring in immersive theatre show Sleep No More, Secret Cinema’s Shanghai debut is likely to draw the hype and the crowds to boot.