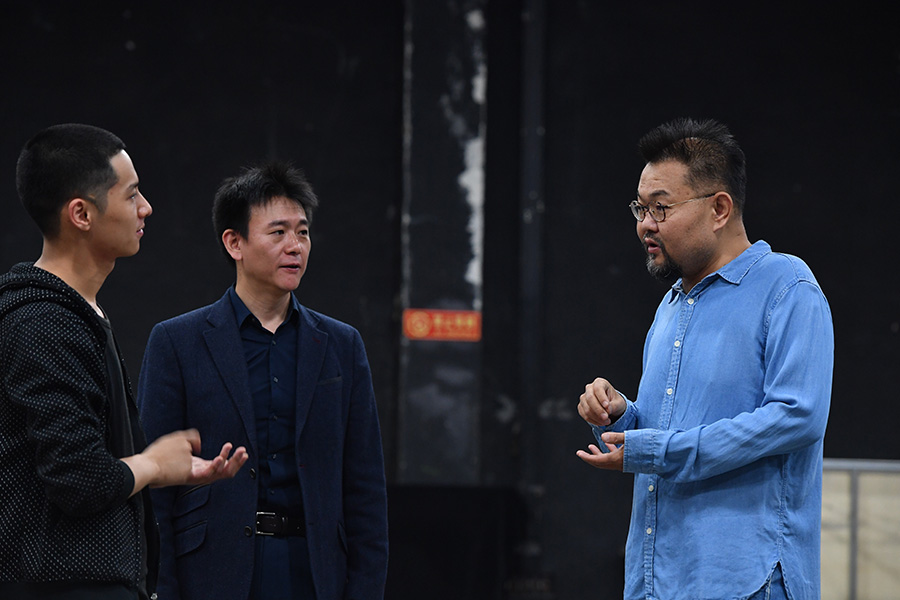 Beijing People's Art Theatre recently announced its first new play in 2018, a Chinese production of Equus, due to start its run on June 25.

The original Tony Award-winning play was written by English playwright and screenwriter, Peter Shaffer in 1973, and has been performed by a stellar cast over the years, including Anthony Hopkins and Leonard Nimoy on Broadway in New York and Daniel Radcliffe in London's West End.

Set in the 1970s Britain, Equus delves into the psychology of a 17-year-old boy who has hurt several horses out of a perverse reverence, gradually revealing his inner vulnerability and tension with the outside world.

The first time Equus has been officially authorized to be performed in China, it is directed by Ban Zan and features a cast comprised entirely of Beijing People's Art Theatre actors including Wang Jiajun, He Jing, Zhang Fuyuan, Wu Shanshan, Li Zhen and Wang Junrui.

Ban expresses his hope to keep the original features of the play in the Chinese production, "we barely made any changes to the script, nor did we deliberately adapt the play for local audiences."

However, he concedes that there are "a few adjustments, because I think this play addresses people's 'inner world'. It is therefore vital to explain their spiritual connection." He tries to blend the aesthetics of Chinese opera and the distancing effect of playwright Bertolt Brecht, for instance, the production chooses not to use a horse prop despite telling a story about horses.

This is not the first time Chinese theatre-goers have seen Peter Shaffer's works. As early as 1986, two prestigious directors, Ying Ruocheng and Lin Zhaohua, produced a Chinese production of the playwright's  Amadeus, a show about the composers Wolfgang Amadeus Mozart and Antonio Salieri, entitled Shangdi de Chonger (God's Beloved). 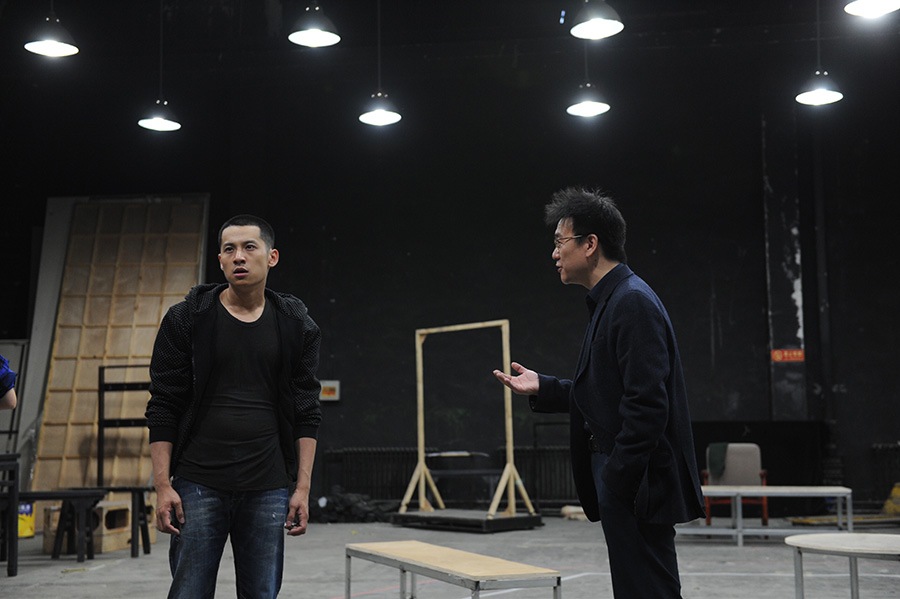 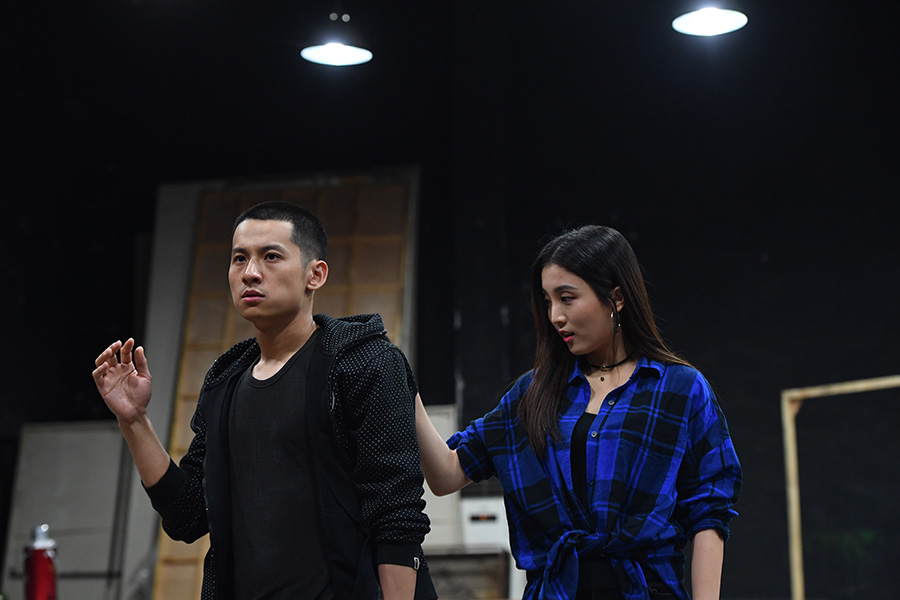