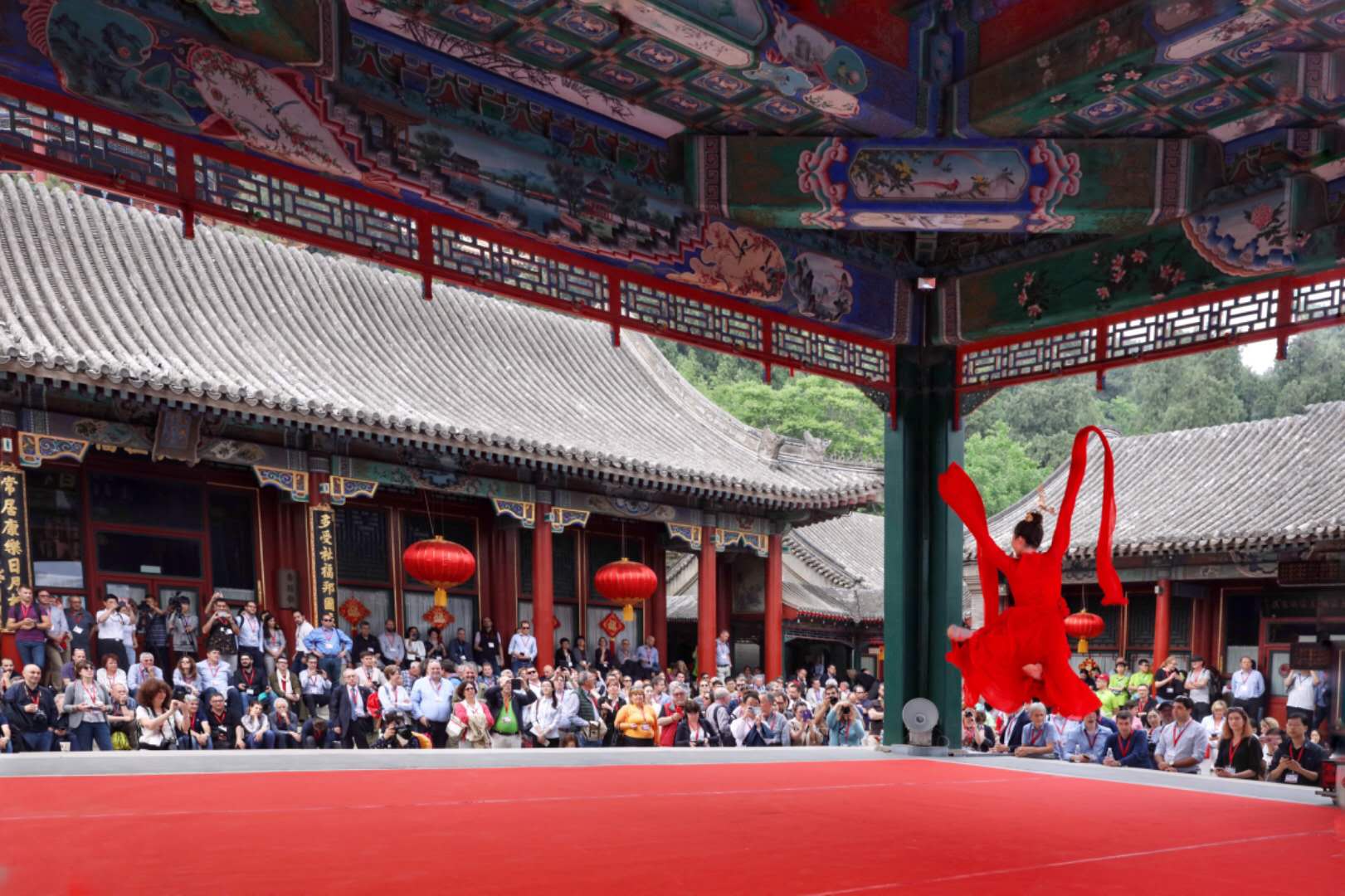 Beijing’s Haidian district plans to promote its cultural landmarks and technological strength to give a fillip to tourism, said Cao Yuming, director of Chaoyang District Tourism Bureau, at a travel promotion seminar on Friday.

Attended by over 400 experts, the seminar kicked off at the Summer Palace, the largest and best preserved royal park in China.

Rich tourism resources of Haidian were showcased at the  event, including numerous historical relics and landscapes with profound cultural heritage, as well as the science parks, which are unique to the district. 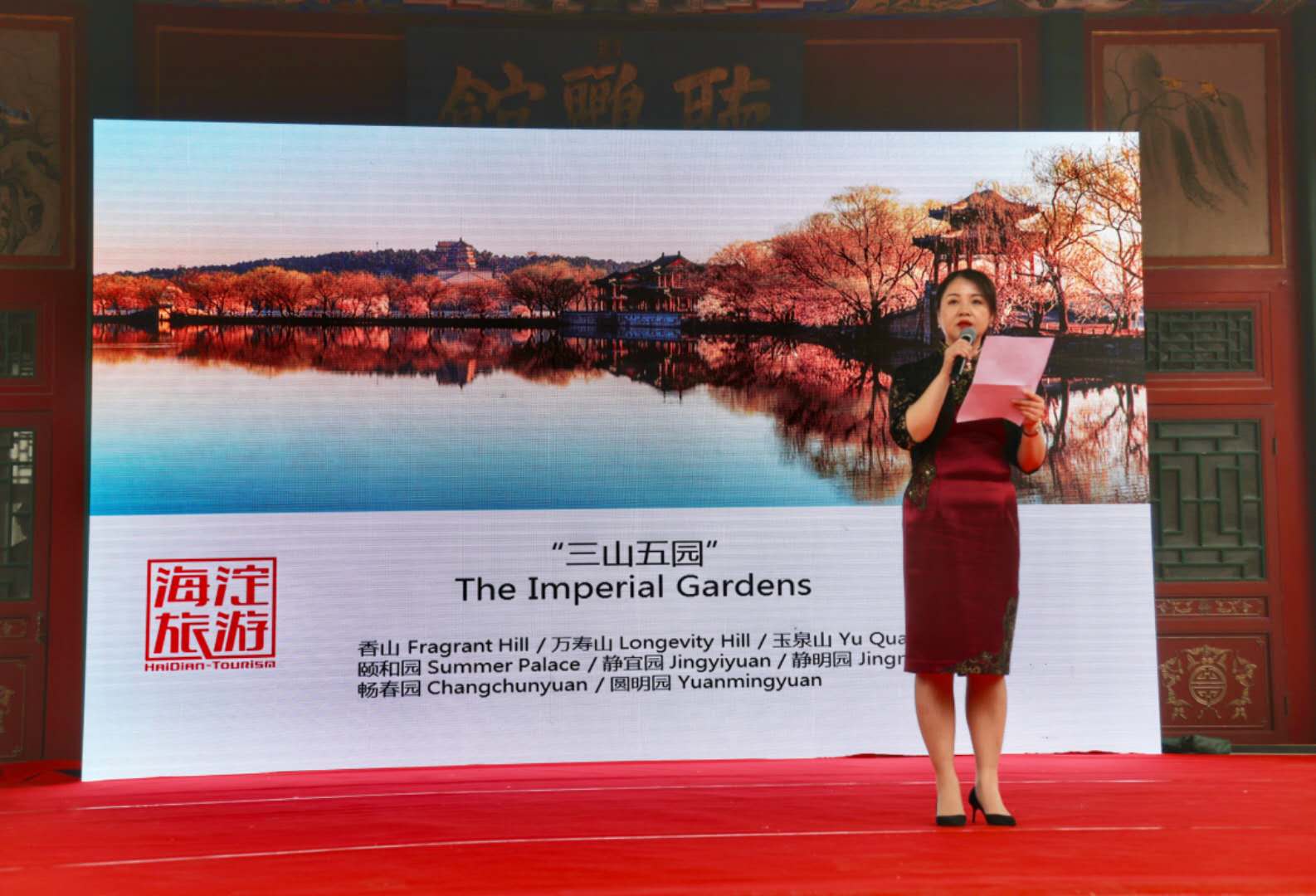 A number of tour routes involving the fusion of culture and technology, with Zhongguancun as the destination—often called China's Silicon Valley — were launched, lending an aura of a global tourism destination to Haidian. 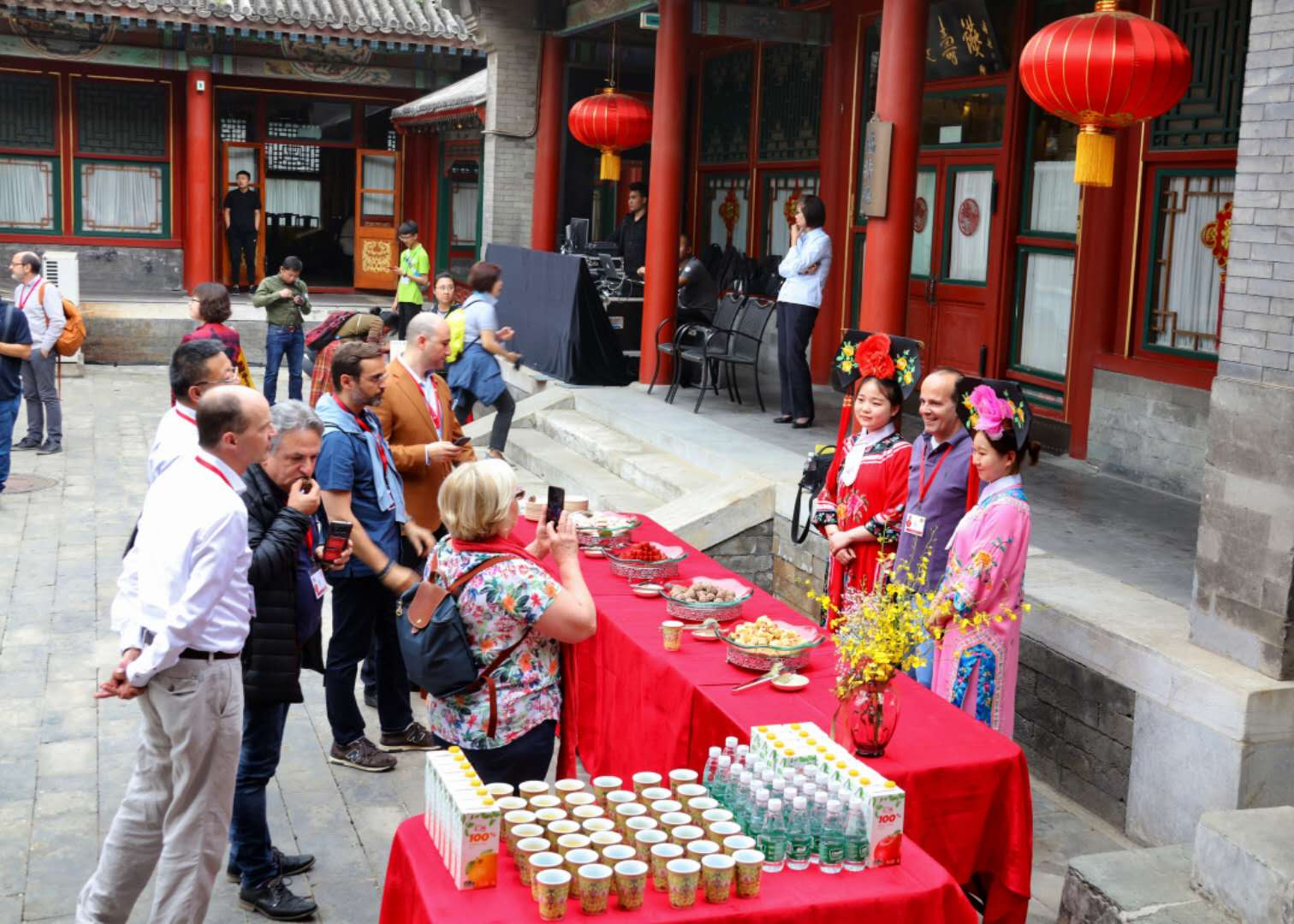 The conference came one day after Haidian hosted the 2018 Concours Mondial DE Bruxelles, one of the world's largest wine competitions.“With this platform, Haidian is set to showcase its resource superiority, tourism products, quality service and excite the world with its glamour”, Cao said, noting more international promotional activities are under way to make Haidian a comprehensive technology innovation center with global influence.