More than a month after China reopened domestic theaters, the 10th Beijing International Film Festival kicked off on Aug 22, attracting nearly 5,000 movies from 90 countries and regions to contend for its top honors.

Due to COVID-19 prevention and control measures, the festival canceled the opening ceremony and red carpet, usually a dazzling moment to bring stars together. Instead, it held a launch ceremony in Beijing Yanqi Lake International Convention and Exhibition Center.

The festival will conclude on Aug 29 with the presentation of Tiantan Awards, its top honors, to winners ranging from best picture to actors selected by nearly 50 Chinese and foreign filmmakers. 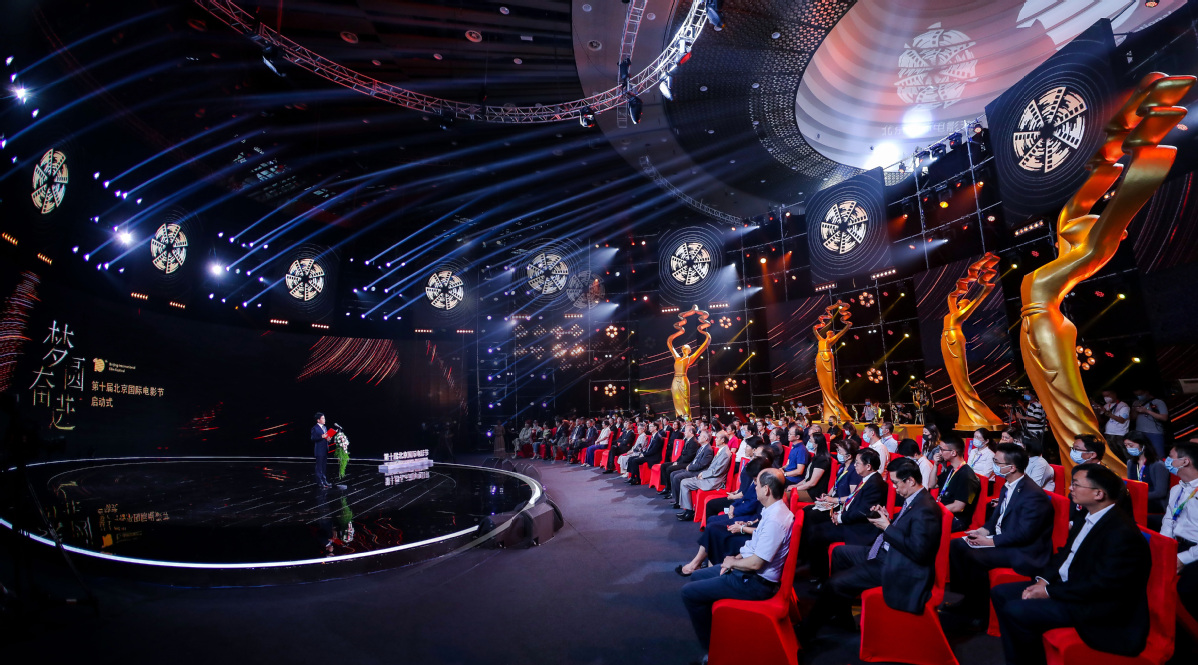 "The epidemic is not over. Life is not easy, not for art creation either. Although cinema is not all our life, it could be a mirror to reflect the life," said Zhang.

"There are many Chinese stories that we need to tell on big screen and spread to the world. Chinese filmmakers need to keep working on producing new touching stories, bringing strength to the audience," added the renowned director, known for the martial arts epic Hero andShadow. 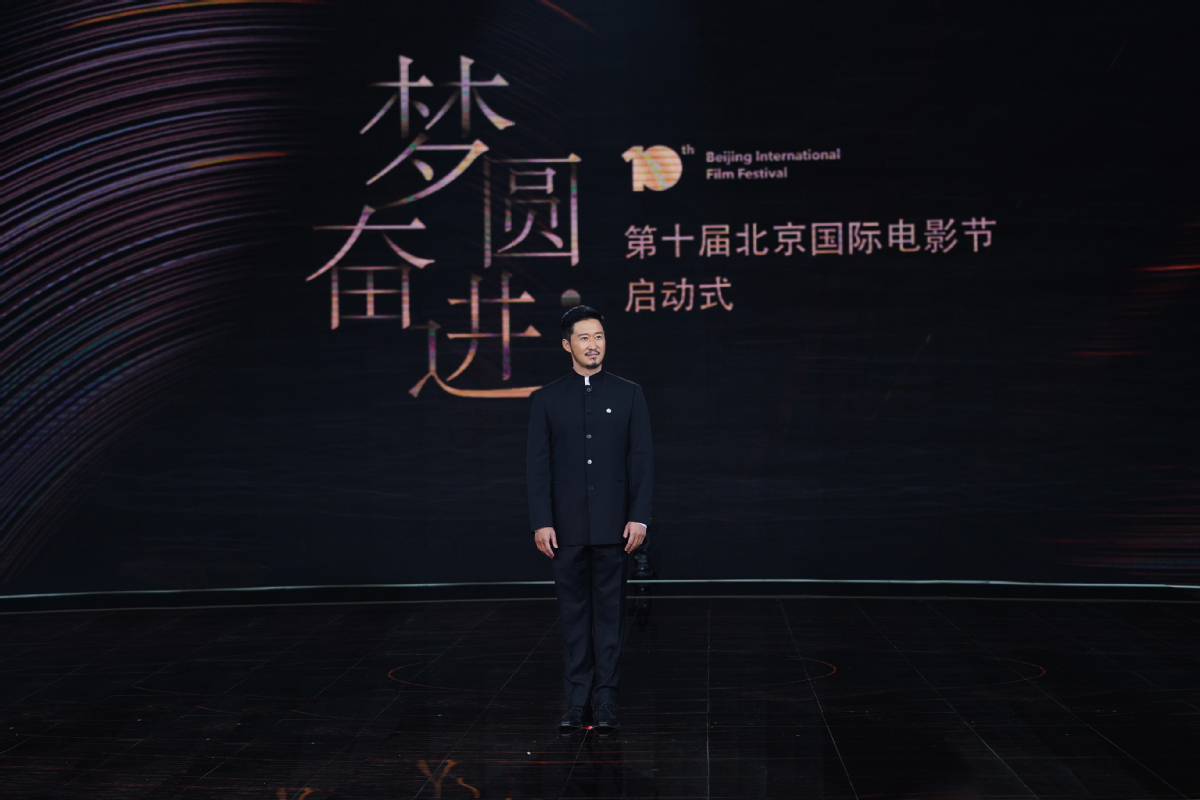 Wu Jing, best known for Wolf Warrior franchise and The Wandering Earth, said he believes Chinese audience will be more enthusiastic and picky for quality films after "the separation", caused by the six-month-long COVID-19 closure of all the country's theaters, and predicts the emotion will turn into a stress to encourage domestic filmmakers to polish their works.

"As of today, China has resumed more than 8,500 cinemas, and a string of high-profile new films and classic blockbusters are set to release. With the effort of all industry insiders, the domestic film industry will keep developing," he said. 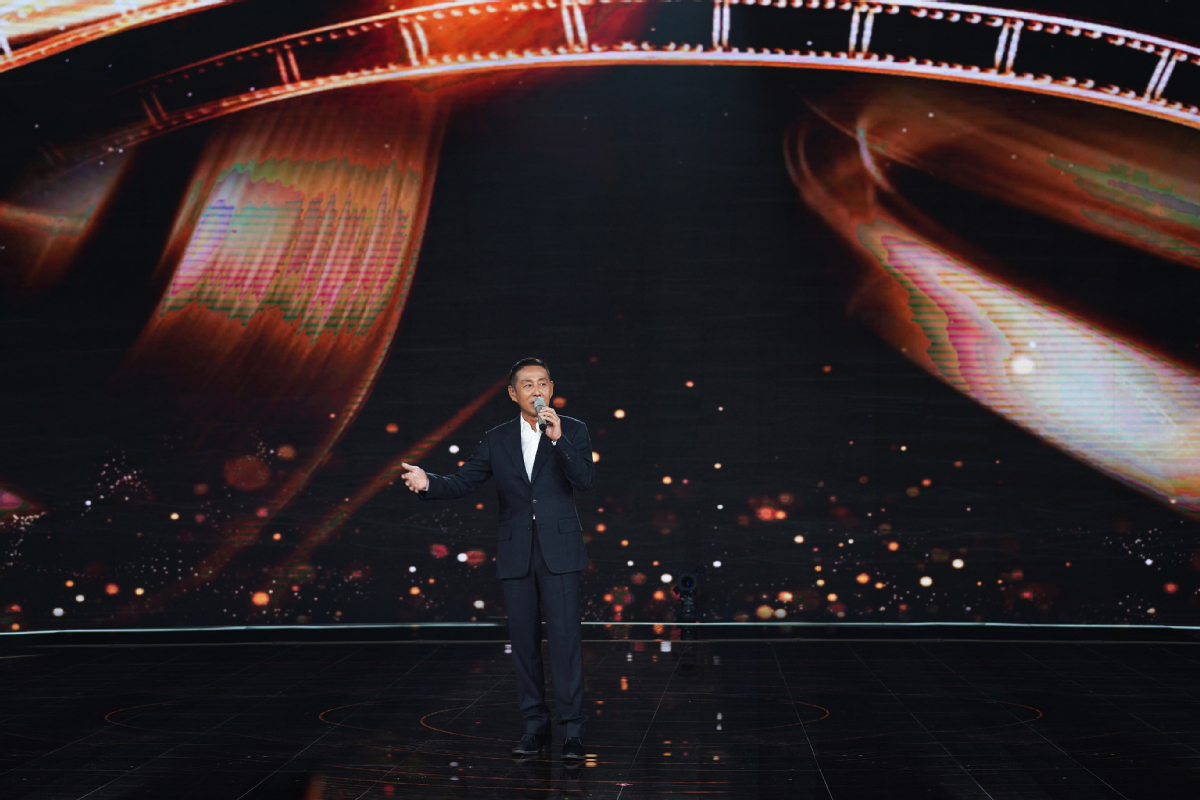 As one of the most appealing sector for movie fans, the Beijing Exhibition sector is screening more than 300 acclaimed films through multiple platforms, including cinemas, the streaming site iQiyi and TV channels. Besides, somewhat a childhood memory for most fans who were born in 1970s or earlier, outdoor screening is returning as a measure to contain the pandemic.

Latest figures show that up to 72 percent of all the exhibition tickets were sold out in just 10 minutes after the festival started online presale on Aug 19. The most sought-after films include the 1988 Italian classic Cinema Paradiso, Japanese animated film Akira, and the American sci-fi hit The Matrix. 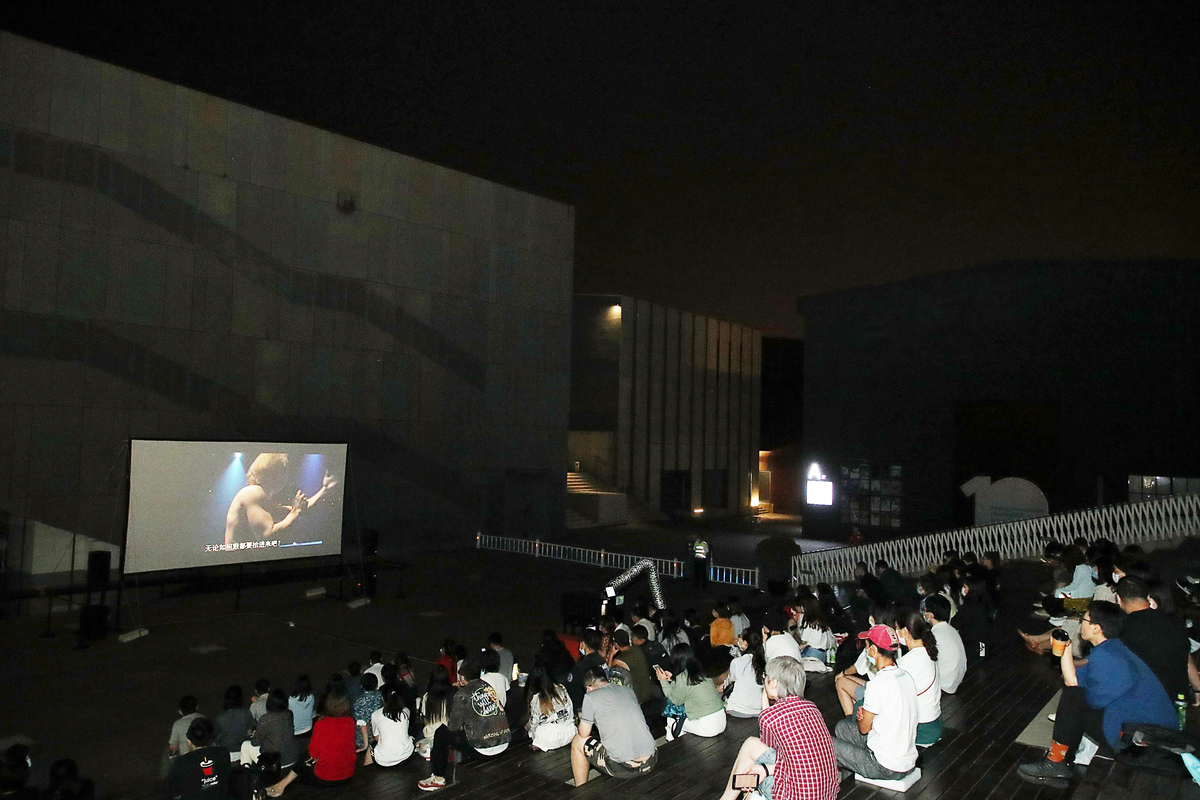 Outdoor screening is part of the festival. (Photo: China Daily)