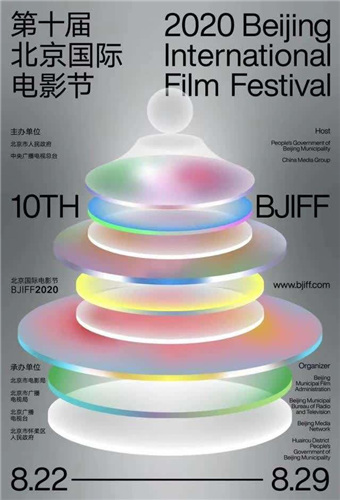 The 10th Beijing International Film Festival, which was originally scheduled for April but postponed due to the COVID-19 outbreak, is set to run from Aug 22 to 29, according to organizers.

The announcement comes as the epidemic has eased in most parts of China and movie theaters are gradually reopening in the country's low-risk areas.

From May 1 to 5, the film festival held an online movie screening event on a video platform. Featuring 32 films, the online screenings opened with the Oscar-winning film Marriage Story and closed with the drama Bombshell.