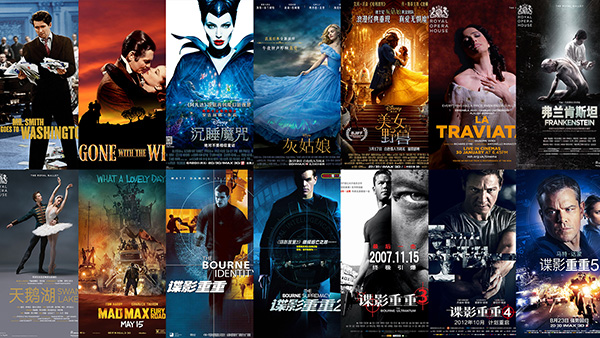 The ninth Beijing International Film Festival will take place April 13 to 20 in the capital with the theme of "Home and Country" this year, as announced by the organizer Thursday morning.

This year's festival will highlight the 70th anniversary of the founding of the People's Republic of China and films related to the nation's Belt and Road Initiative.

The American director Rob Minkoff is the president of the International Jury of the ninth Tiantan Award of the festival.

The festival has started a "focusing on future" section since 2014 to encourage young professionals in the film industry. A group of young directors have built their reputation based on this event. This year, 311 films applied for this section.

More than 1,600 journalists from 591 global media outlets have registered for this annual film festival.