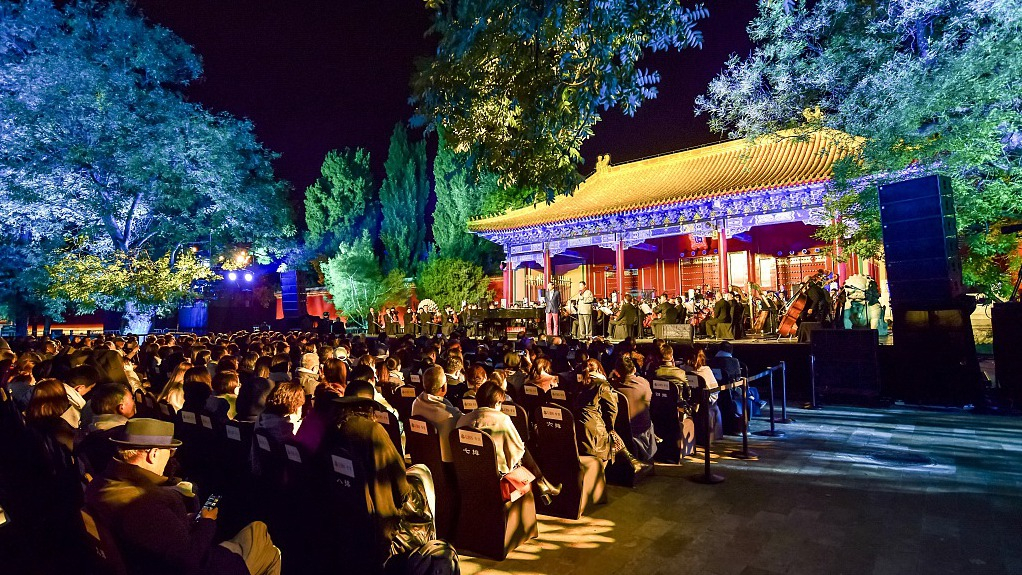 The Beijing Music Festival will initiate a three-year opera co-production program with the prestigious French dramatic and musical institution Opera Comique, according to a joint announcement Monday.

"Carmen," the masterpiece of French composer Georges Bizet, will be the first co-produced opera, which is scheduled to debut in Paris on September 25, 2020.

In 2022, the two parties will jointly present the opera "Legend of the White Snake," which is based on a traditional Chinese folktale.

Yu believes the program will be of great value and significance to the two parties as well as audiences in the two countries.