Ren Ming, director and president of Beijing People’s art theater, passed away due to illness on Sunday evening at the age of 62 in Beijing. 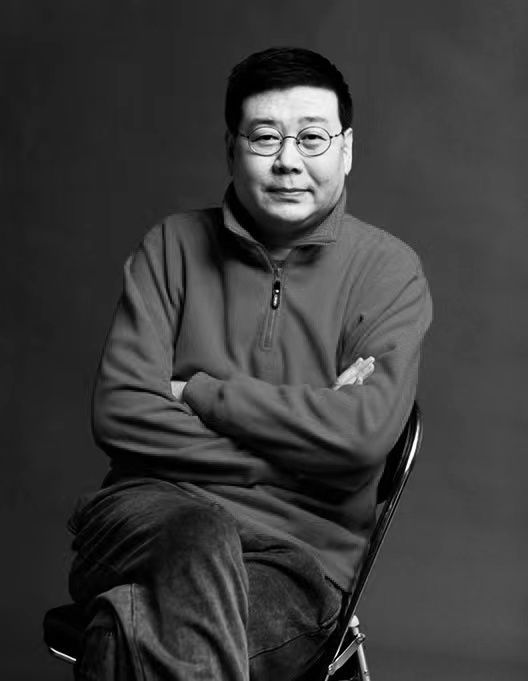 Born in China’s capital Beijing in February, 1960, Ren directed a number of well-known dramas, including "Beijing Grandpa" and "North Street and South Yard."

He was twice awarded the Wenhua Prize for the best director, the highest drama award in China.