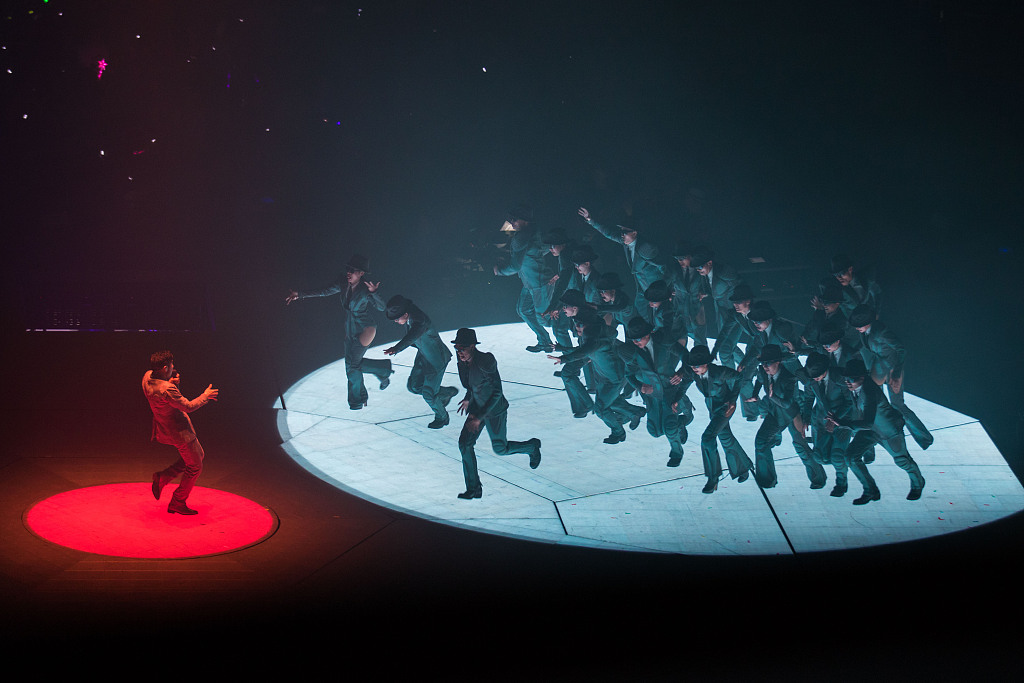 A total of 24,684 commercial performances were held as of the end of December, or about 68 shows per day, generating 1.78 billion yuan (260 million U.S. dollars) of box-office receipts, with theatrical and musical performances dominating 80 percent of the market, according to Beijing Municipal Culture and Tourism Bureau and Beijing Trade Association for Performances.

Audience numbers increased by 4.1 percent. Drama, circus, acrobatics, magic and plays for children attracted the largest audiences, about 5.2 million viewers, or 46.2 percent of the total.

The introduction of foreign classical musicals, including "Chicago" and "Kinky Boots," has brought more attention to the market, authorities said.