Beijing's Forbidden City ranks most visited museum in the world

The Palace Museum, better known as the Forbidden City, welcomed its 17 millionth visitor on December 13 and became the museum with the most visitors in the world, reports Beijing Evening Post on Saturday. 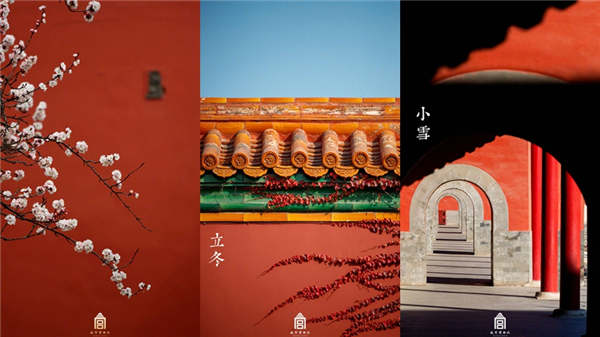 Pictures of the Forbidden City in different seasons. (Photo from the official Weibo account of the Palace Museum)

In the visiting population, 40 percent is under 30 years old while 24 percent is between 30 and 40, which means the museum is more attractive to the young generation.

Although the Palace Museum has limited daily visitors to no more than 80,000 over the course of 76 days this year to protect the ancient architecture, the number of off-season visitors has still seen steady growth this year, taking up nearly 30 percent of all attendees.

New figures also show changes in the visiting area choice. Apart from the commonly popular halls along the north-south Central Axis, the number of visitors to the designed halls such as the Treasure Hall and the Clock Museum keeps growing, with 5.24 million visits in total this year, double the number in 2013. 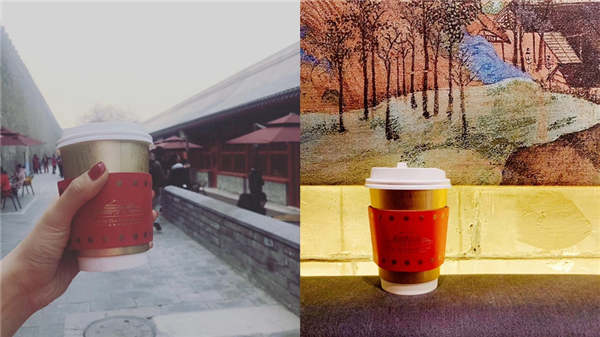 Turning 600 years old in 2020, the Forbidden City was once the exclusive domain of emperors and the royal court, but its vision goes beyond its age.

In addition to opening up more areas to the public in recent years, the museum's digitalization efforts and creative marketing strategy may be the major reasons for helping the museum engage younger audiences.

Over the last decade, the museum has produced more than 10,000 cultural items featuring the imperial palace and its exhibits. Ranging from cultural products such as fans, notebooks and downloadable apps for children to the recent limited-edition lipsticks, museum–themed products often cause a buzz on Chinese social networks.

"These creations offer a new perspective for me to see and understand the Forbidden City and traditional Chinese culture which enlighten me to participate in more exhibits held by the museum," said a user on China's Twitter-like platform Weibo.

"After watching the first episode of the Palace Museum's TV show, I decided to pay the second visit this month. There are always unknown areas to explore in the Forbidden City," commented another user below the video post of "Shang Xin Le Gu Gong," a show co-produced by the museum and Beijing TV in November featuring popular actors and actresses in visiting cultural relics and learning the historical events behind the scenes. A cat photographed at the Forbidden City. (Photo from the official Weibo account of the Palace Museum)

Royal cats in the Forbidden City maybe another reason to attract young visitors as many expressed their particular visits to see the cats on social media. More than 200 cats are living in the palace where they are being well cared for.

The official Weibo account of the Palace Museum, with more than 6 million followers, keeps showing the palace's charm of four seasons by posting beautiful photos termly, which plays an important role in interacting with the young people and promoting the museum.

"The fundamental reason why the Palace Museum has become so popular among young people is that it strikes the right balance between preserving history, sharing knowledge, and providing interesting interactive displays," said Shan Jixiang, who became the head of the museum in 2012, and an online celebrity himself thanks to his humorous way of promoting the museum.