CULTURE Beijing's inbound tourism rebounds in 1st half of year

Beijing's inbound tourism rebounds in 1st half of year 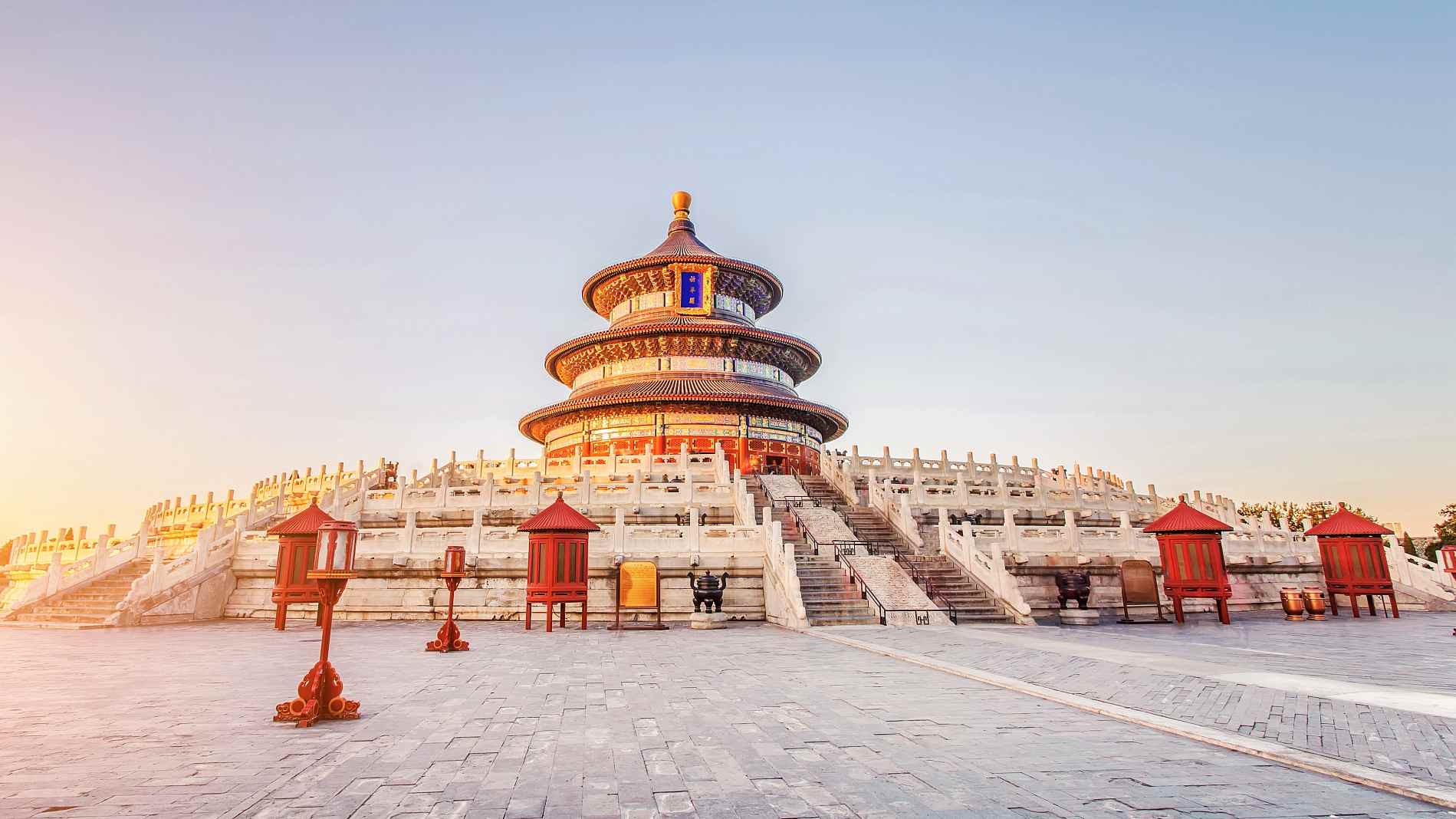 In the first half of this year, the number of foreign tourists that came to Beijing reached 1.93 million, up 3.4 percent compared with the same period last year. This led to a total inbound tourism revenue of $2.5 billion in the first six months, up 5.6 percent year-on-year. Cao Pengcheng, deputy director of the Beijing Municipal Commission of Tourism Development, gave the report at the Beijing Tourism Global Distribution Partnership Summit on Sept. 11.

Both the tourist volume and tourism revenue were up for the first time since the numbers had continuously declined from 2012 to 2017.

The Beijing Tourism Global Distribution Partnership Program was a new initiative the commission launched in February, aiming to partner with travel agencies to attract foreign tourists. Since then, 120 global travel agencies applied to the program, and 30 have established partnerships with Beijing's tourism development authority.

Cao said that through this summit, the Beijing Municipal Commission of Tourism Development can develop a mechanism for routine cooperation with the world's renowned travel agencies, to keep abreast of the changes in the international tourism industry, and to understand the characteristics and preferences of overseas tourists.

He emphasized that Beijing would like to invite global partners to participate in the research and development of tourism routes to attract more visitors. Cao also mentioned that inbound tourism is an important aspect to promote high-quality development of Beijing's tourism. Aimed at building itself into a world-class tourism destination, Beijing needs to be more attractive and more influential as a global metropolis, Cao said.

According to reports, Beijing's implementation of the 144-hour visa-free transit program has produced notable results. The capital is reportedly aiming to expand the scope of this program as authorities consider more eligible countries and regions.