Beijing Symphony Orchestra is holding four concerts at the Forbidden City Concert Hall in the capital.

Students of the middle school affiliated to the Central Conservatory of Music will perform under the baton of conductor Yu Ji in a concert designed for children, celebrating the International Children's Day on June 1.

Li Biao, artistic director of Beijing Symphony Orchestra, who will give instructions about the music pieces performed during the concert, said many of the students will become professional musicians one day and they will perform music pieces, including Saint-Saëns' Carnival Of The Animals, Mozart's Horn Concerto No. 1 in D major, and Ravel's Mother Goose Suite.

Under the baton of conductor Li Biao, one of the concerts will be held on June 13 to mark the 100th birthday of the founding of the Communist Party of China, featuring a newly arranged music piece based on a popular patriotic song, Without the Communist Party, There Would Be No New China, written by Cao Huoxing (1924-99) in 1943. Sun Yingdi will perform a piano concerto, Ode to Beijing, composed by Cai Dongzhen.

Marking the 110th anniversary of Gustav Mahler's death, a concert will be staged on June 11 with music works by the great composer, including his Symphony No. 2, also known as Resurrection.

The concerts will run until June 13. 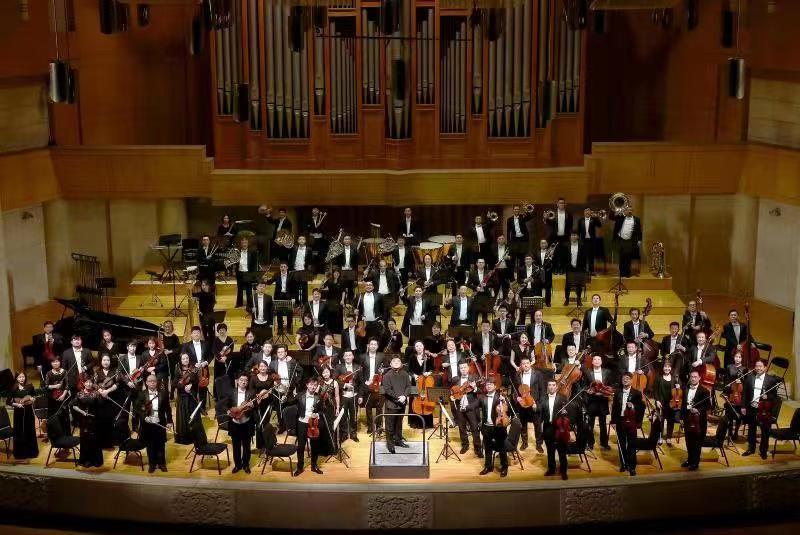