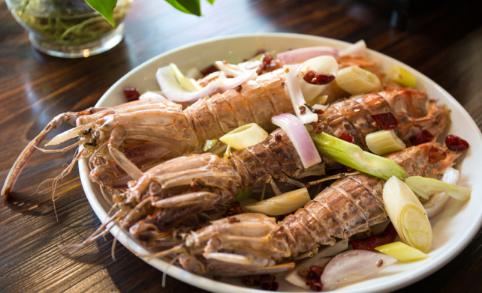 BEIJING, May 13 (Xinhua) -- The Asian cultural parade and Asian food festival will be held in Beijing from May 16 to 22 as supporting activities of the upcoming Conference on Dialogue of Asian Civilizations (CDAC), the Beijing Municipal Bureau of Culture and Tourism said Sunday.

The Asian cultural parade is scheduled to run twice, at 10 a.m. and 4 p.m. each day in the Olympic Park. Costumed performers from 16 countries and 28 domestic performance teams will present festive songs and dances to showcase the distinctive charm of Asian civilizations.

The Asian food festival will promote Asian food not only in the Olympic Park but also in six major business areas in Beijing.

The CDAC will run in Beijing from May 15 to 22, focusing on cultural diversity, exchanges and mutual learning. It is expected to gather more than 2,000 government officials and representatives of various circles from 47 Asian countries and other countries outside the region.