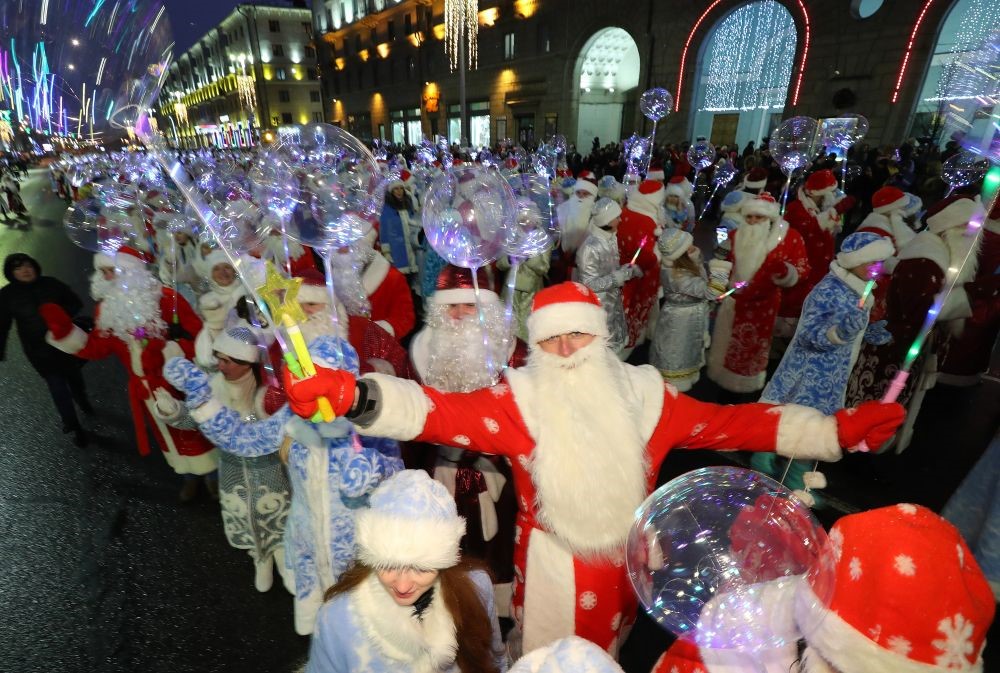 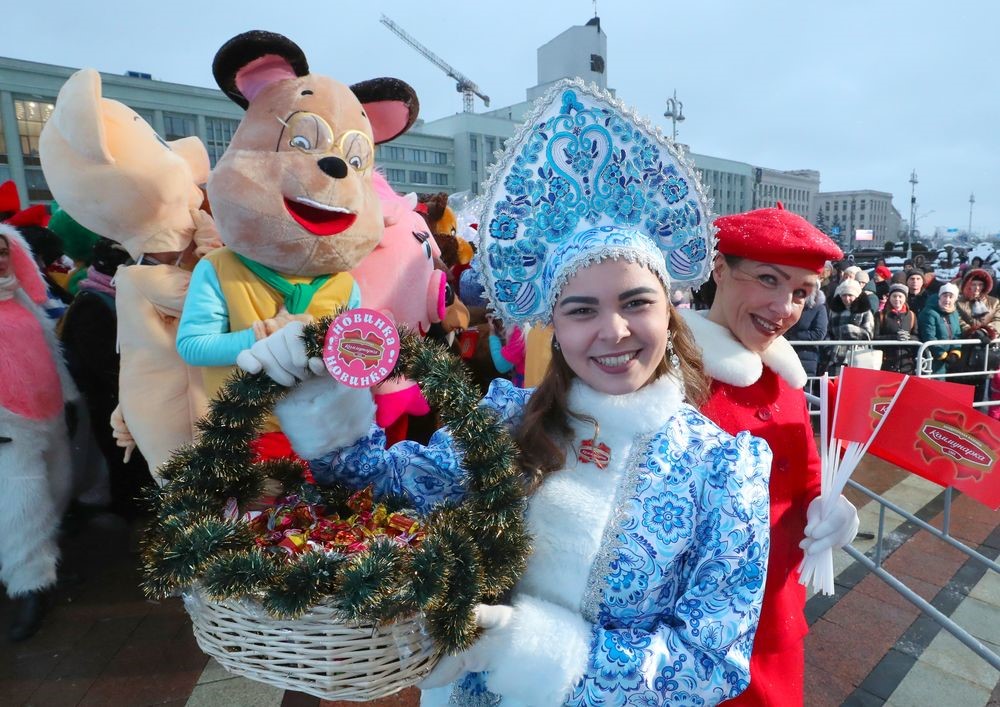 A woman dressed as Snow Maiden for the New Year’s Parade.  (Photo: Xinhua)

Nearly 1,000 people participated in a New Year’s Parade in Minsk, the capital city of Belarus, to usher in 2020 on Saturday. Performers dressed as polar bears participated in the parade. (Photo: Xinhua) 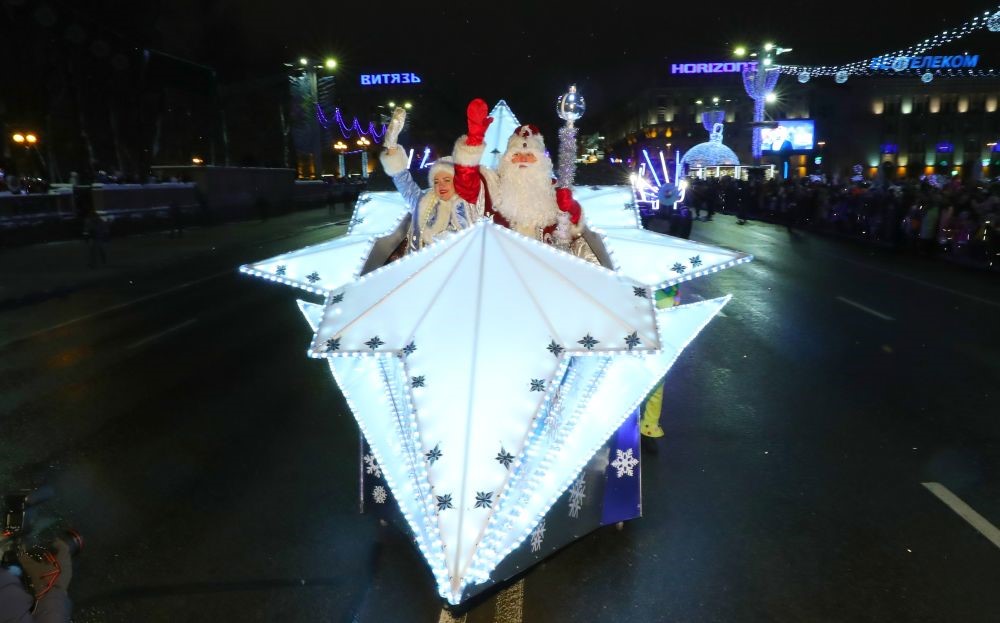 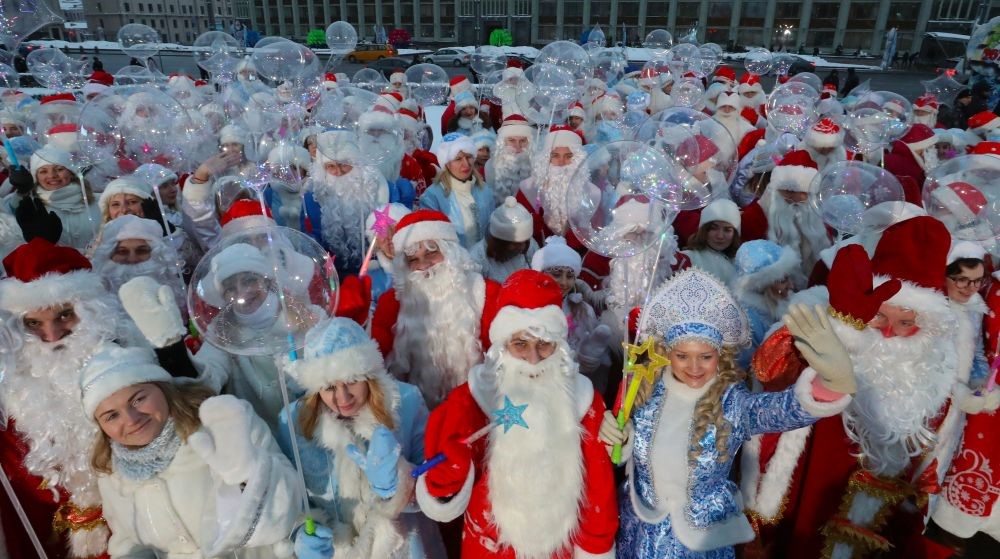 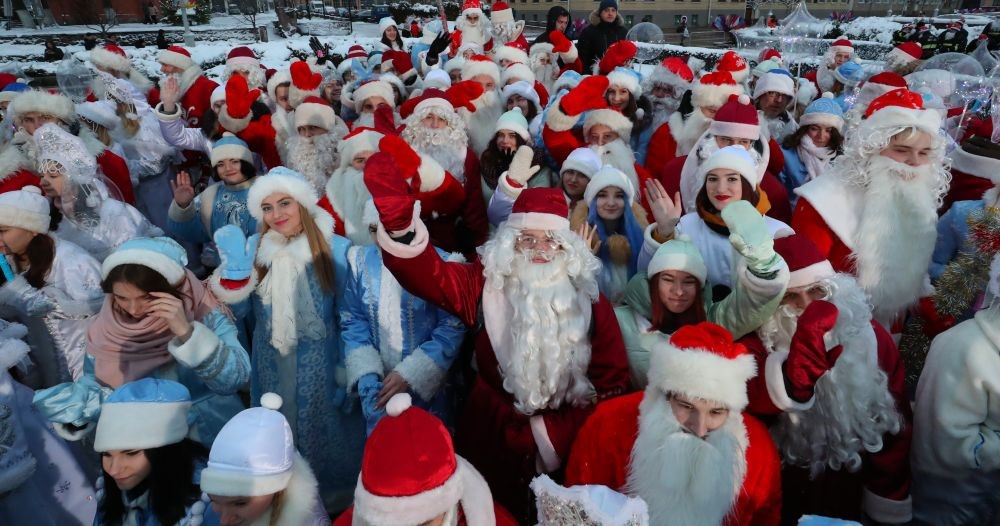 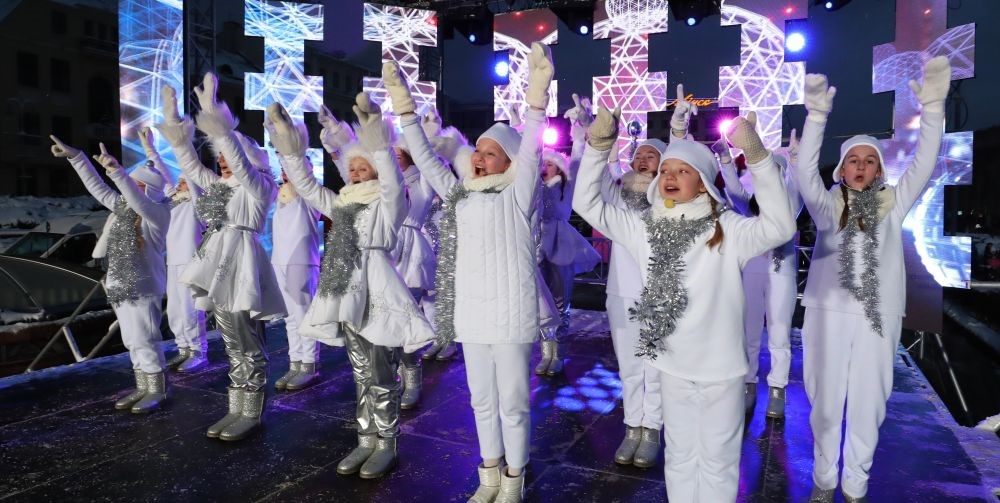