Belgium has beaten Brazil 2-1 to reach the semifinals of the World Cup for just the second time. The Belgians led 2-0 at halftime and withstood late pressure from the five-time champions after Renato Augusto cut the margin with a header in the 76th minute.

Belgium, which last reached the semifinals in 1986, will next face 1998 champion France in St. Petersburg.

It will be the first time since 2006 that four European teams will feature in the World Cup semifinals. The two other spots will be decided in Sunday’s quarterfinals which feature Russia vs. Croatia and England vs. Sweden. 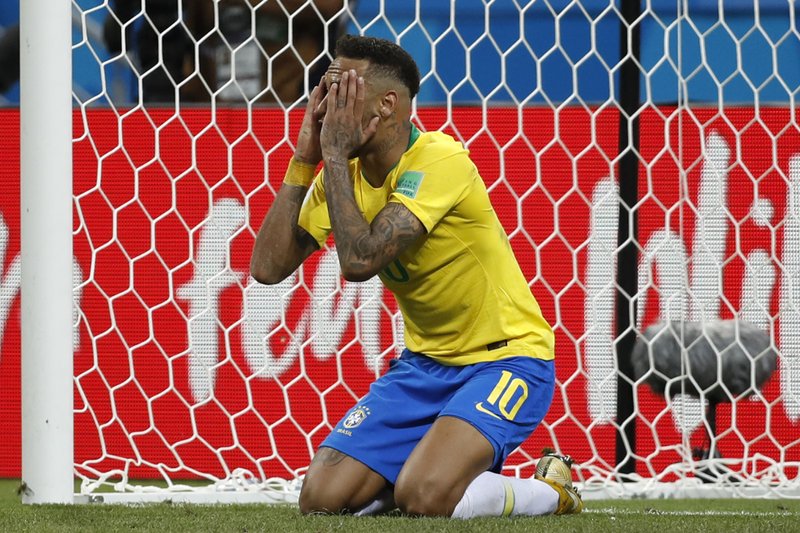