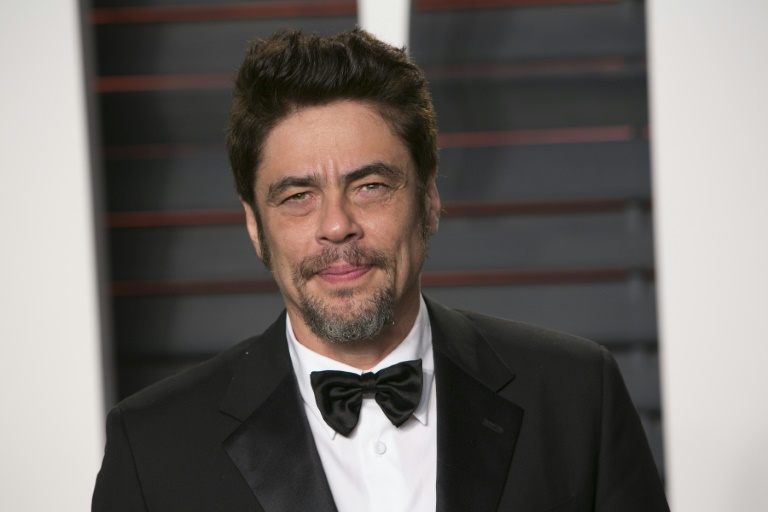 Hollywood star Benicio Del Toro is to preside over the Certain Regard section of the Cannes film festival, the organisers said Wednesday.

The Certain Regard section is a parallel section of the festival in which 20 "original and different" films compete for the Camera d'Or, or Golden Camera award.

Del Toro, 51, who won an Oscar for "Traffic" in 2001, sat on the jury for the main competition of the festival in 2010. Australian actress Cate Blanchett will preside over the main jury this year.

Meanwhile, French producers have lent their support to Cannes director Thierry Fremaux over his controversial shake-up of the world's top film festival.

He had incurred the wrath of hundreds of French and international critics for changing the timings of press screenings which they said would play havoc with the festival.

They argued that critics would now have to wait until the day after gala red carpet premieres to see many of the films in the competition.

But the French producers union said it backed Fremaux's changes which did away with the tradition of having press previews before the gala premieres.

It said they supported the idea of showing "their films in real world premieres before the public and film professionals at the same time".