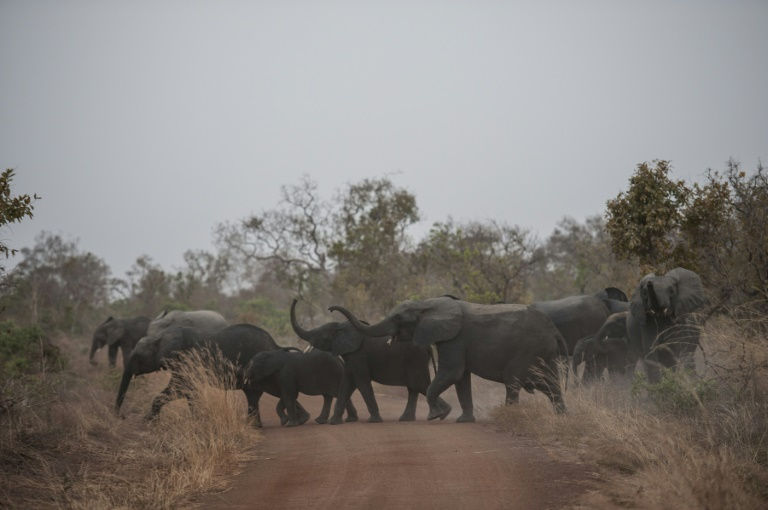 Jean-Marc Froment leant against a railing at the lodge in Pendjari National Park in Benin's far north, and spotted about 40 elephants drinking at a large water hole.

Almost in slow motion, a group of adults -- their trunks and ears pointing forward -- chased away two female lions watching nearby and stood in the way of other predators so their young could quench their thirst in safety.

"See how they're arriving calmly? That was unthinkable a couple of months ago. They were still very nervous," said Froment, the head of conservation for African Parks.

Froment, who is originally from Belgium, moved to Benin four months ago and has spent his working life across Africa, helping countries to protect their national parks, which have often been destroyed by decades of conflict.

Benin isn't at war. But Pendjari, situated more than 12 hours by road from the economic capital Cotonou on the Atlantic coast, has suffered years of political and economic neglect.

The 4,700-square-kilometre (1,814-square-mile) park is one of three straddling the borders of northern Benin and neighbouring Burkina Faso and Niger.

It's one of the last sanctuaries of untamed wildlife in West Africa, whose flora and fauna have been forgotten since French colonial days.

Pendjari has suffered poaching of elephants for ivory, illegal hunting and tree felling. 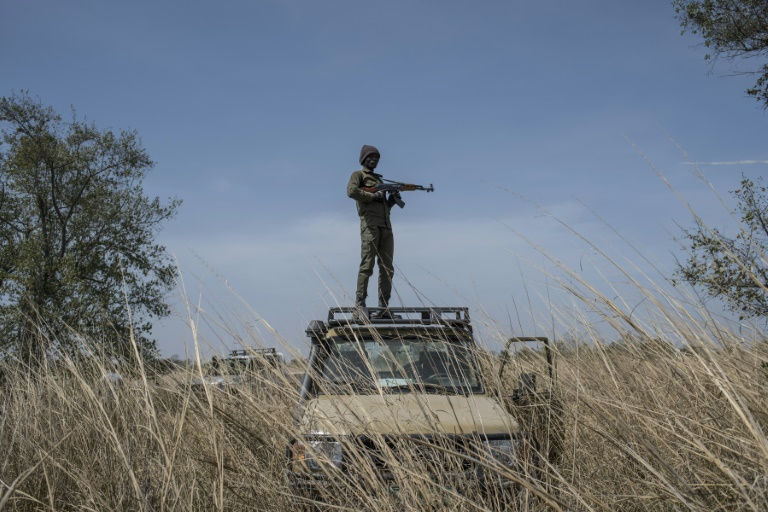 Jose Pliya, the director of Benin's National Agency for the Promotion of Heritage and Tourism Development (ANPT), said the park was "dying a slow death".

The government set up the ANPT to speed up the implementation of new projects, with President Patrice Talon having made tourism a key priority of his five-year tenure.

"We're working on six projects across the country and at the moment Pendjari is the furthest forward," said Pliya.

To bring a park of such a size back to life, Benin has needed to find investors willing to put in $26 million (21 million euros) over 10 years.

The government has committed itself to up to $6 million.

In Rwanda, gorilla conservation programmes have made tourism a leading money-spinner, bringing in $400 million in revenue in 2016. Benin wants to follow suit. 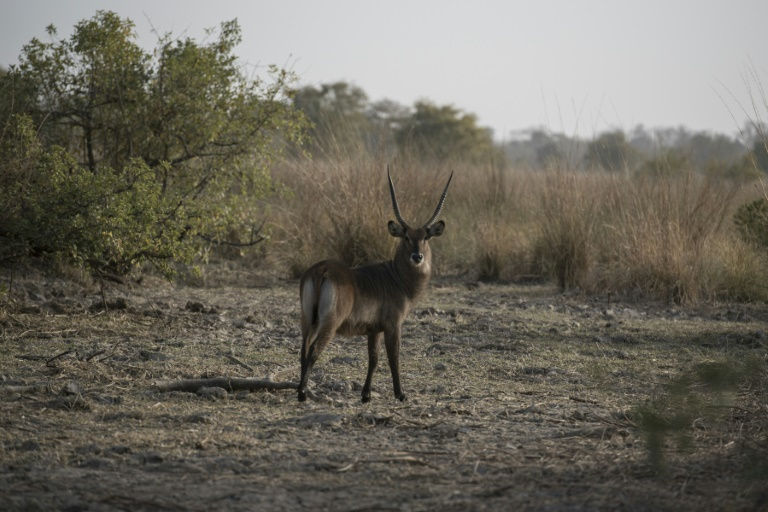 "The increase in wildlife will be our sign of success," said Froment, whose non-profit employer has been given the task of managing Pendjari.

There are currently only estimates of the number of lions, buffalo and hippos but a census is being undertaken, using a microlight plane flying at low altitude.

"There was no way of flying in the park before. But it's a must. From the sky you can see carcasses, forest fires, poachers," said pilot Stephane Carre.

The habits and movements of the wild animals also need to be understood.

Collars with satellite tracking devices have been fitted onto a number of elephants and lions.

That will help determine where to deploy some of the 60 or so new rangers who have been trained to protect the animals, and also where to build lodges and new airstrips for tourists.

Whether the park will aim at travellers from the luxury market or a younger, backpacker clientele is unclear at the moment, said park director James Terjanian.

The biggest challenge in an impoverished, densely populated region is acceptance from people in surrounding villages, whose residents already suffer restrictions.

"They can't go to farm or fish" in the park, said Djaleni Djatto, who handles relations between the park and local communities. 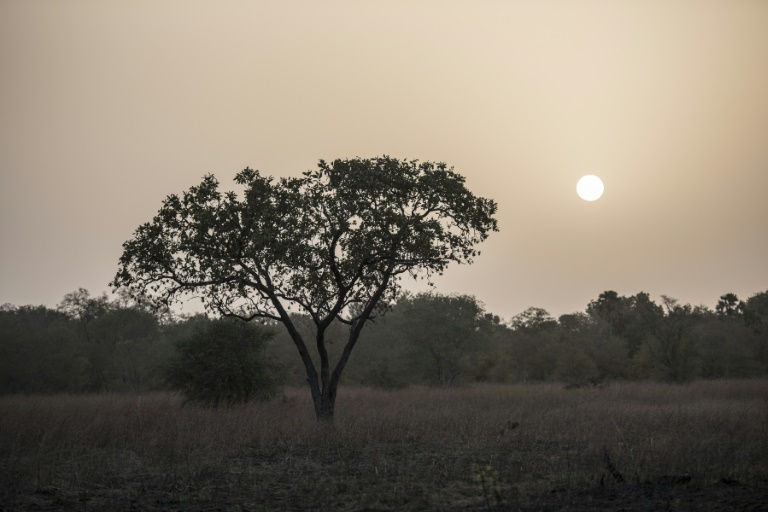 Development will be a non-starter if locals don't benefit economically.

As well as creating direct employment in tourism, African Parks is looking at developing beekeeping to export honey and also making shea butter for the cosmetics industry.

About 1,000 children from villages around the park have visited since May last year.

Among the latest were about 30 primary school pupils, who arrived in a minibus in early January, their eyes fixed on the bush.

The sun had only been up for about two hours and the hot, dry air was falling on a large pool where a heron was hunting fish from the back of a hippopotamus.

The children, in worn clothing and mismatched sandals, climbed onto a wooden platform and passed around binoculars to witness the scene.

They lived just a few kilometres away but had never seen such animals.

Abel, 13, said he had already decided what he wants to be when he grows up.

"Minister for Pendjari," he announced.

"That's what's going to have an impact," said Djatto. "Children who will now grow up with the idea that they can find other jobs and not just work in the fields."