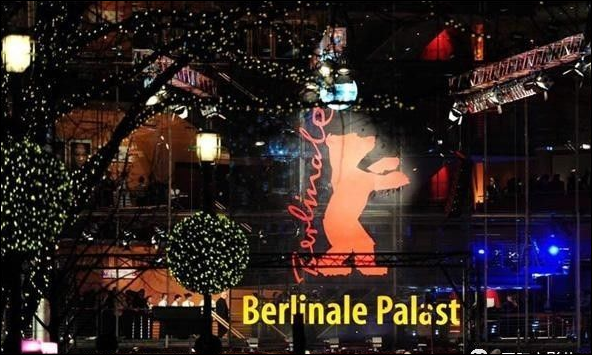 Organizers of the Berlin International Film Festival say the 2019 event will open with a premiere of Danish director Lone Scherfig’s new movie, “The Kindness of Strangers.”

This winter’s “Berlinale,” the first of the year’s major European film festivals, will be the last under longtime festival director Dieter Kosslick.

Organizers on Thursday announced the movie from Scherfig, “An Education,” which follows an ensemble of characters through a New York City winter, as the opening film on Feb. 7. It features Zoe Kazan, Andrea Riseborough and Bill Nighy among others. Kosslick said that Scherfig’s “feel for characters, strong emotions and subtle humor promises a wonderful start to the festival.”

The 69th edition of the event runs through Feb. 17.