CULTURE Best things for families to do this week

Best things for families to do this week 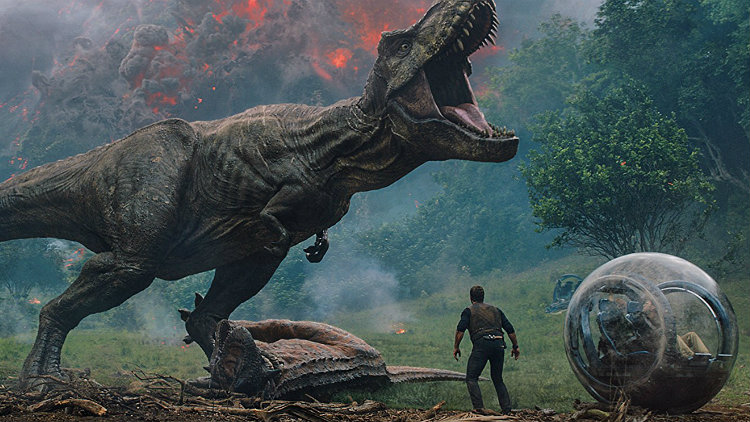 This fun, pacy addition to the dino disaster franchise doesn't do much that's particularly new – though what it does, it does with a fair whack of panache. It finishes its run this Friday in cinemas and with its special effects the film’s main draw, it’s best to catch it on the big screen. Book tickets now! 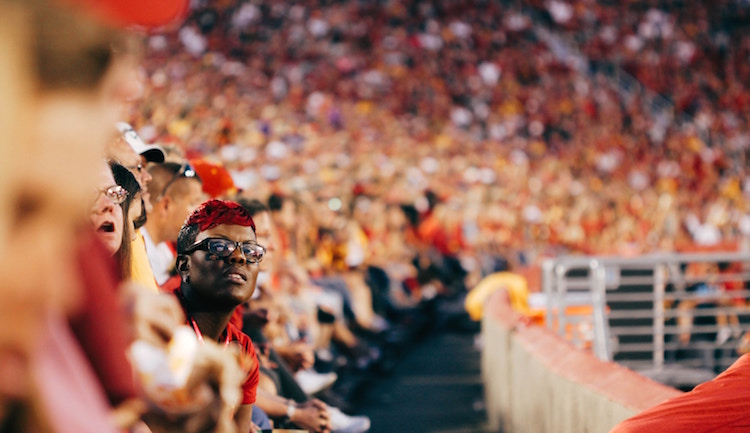 The month-long Fifa World Cup is culminating in the finals this 11pm, Sun 15. And there’s no greater way to get some family bonding done rooting for your team of choice. Wed 11 Jul will see France vs Belgium and Thur 12 Croatia takes on England. Make it a family night out with our list of places to watch the matches.

The limited edition prizes at Galleria’s Claw Machines are running out fast and with the Hello Summer festival wrapping up this weekend, you have little time to wrest a great prize. There’s still Supreme t-shirts, rare cokes as well as knick knacks from the likes of Anna Sui but with loads of people crowding the machines everyday, its best to head down quick! 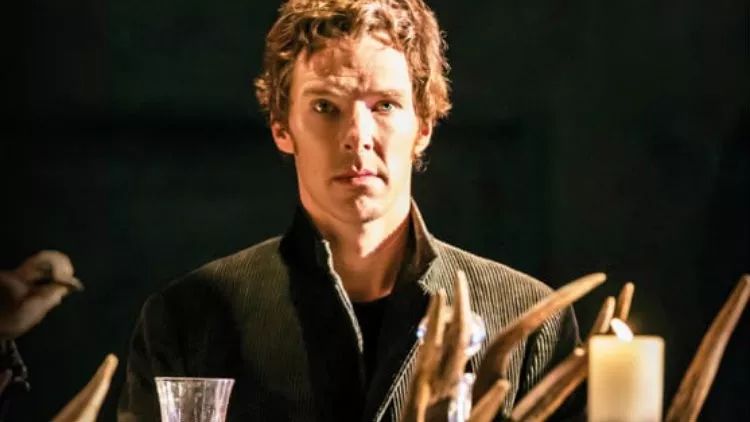 UCCA presents screenings two National Theatre Live productions on Sat 14. Hamlet (2-5.40pm) features Benedict Cumberbatch as the protagonist of Shakespeare’s classic tragedy. And if you missed the stage run of The Curious Incident of the Dog in the Night Time (6-8.50pm), you can now watch the original screening that was hailed by The Times as ‘a phenomenal combination of storytelling and spectacle’. Reserve your tickets on UCCA's website.