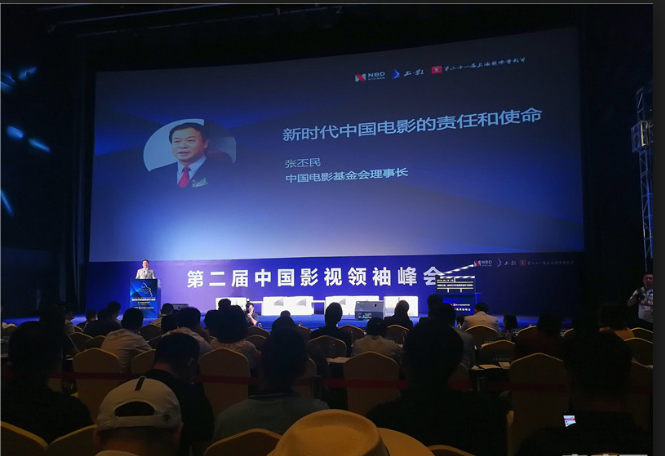 BEIJING, Jan. 6 (Xinhua) -- New trends in the Chinese film market, such as films that resonate with viewers and the rise of new directors, have helped domestic films consolidate their advantage and garner a higher market share in 2018, according to experts and recent industry reports.

China's movie box office revenue rose 9 percent in 2018 to 60.98 billion yuan ($8.87 billion US dollars), according to government data. Domestic films contributed 62.15 percent to the market, expanding from its market share of around 51 percent in 2017.

The China film market, currently the world's second-largest, has further weaned its reliance on import films, said a report released by Alibaba Pictures in December.

Some industry insiders attributed the transformation to the emergence of realistic films such as "Dying to Survive," a movie based on the true story of a man who resold cheap Indian anti-cancer drugs to patients who were unable to buy pricey ones used in hospitals.

Due to skillful story-telling, the movie not only achieved market success but also prompted the government to take measures to bring more life-saving medicines into the medical insurance program, as it touched the public nerve concerning costly life-saving drugs.

Such realistic films have filled viewers' emotional vacuum and channeled their resonance with true events into the story-telling of the movie, said Zhong Dafeng, a movie professor at Beijing Film Academy.

Nine films commemorating the 40th anniversary of reform and opening-up were also introduced to the audience in 2018, adding to the appeal of such realistic films.

Hu Jianli, a movie critic, told the Guangming Daily newspaper that gone are the days when any big-budget films, coupled with A-list cast, can automatically achieve market success. "Chinese moviegoers have become more cultivated, and they care more about movie quality."

Experts also noted the rise of new directors, some of whom have just shot their first big-screen films in recent years.

Among them were actor-turned-director Huang Bo, whose critically-acclaimed "The Island" raked in more than 1.3 billion yuan, and Wen Muye, a man in his 30s who is now well-known for directing "Dying to Survive."

The report from Alibaba Pictures highlighted the ever-expanding size of young moviegoers -- with those under 19 years old already accounting for eight percent of the total in 2018. As the trend continues, these tech-savvy young directors are believed to have a better understanding of the audience and the market.

Rao Shuguang, head of China Film Critics Association, said these young and new directors will form the foundation for the development of Chinese domestic films.