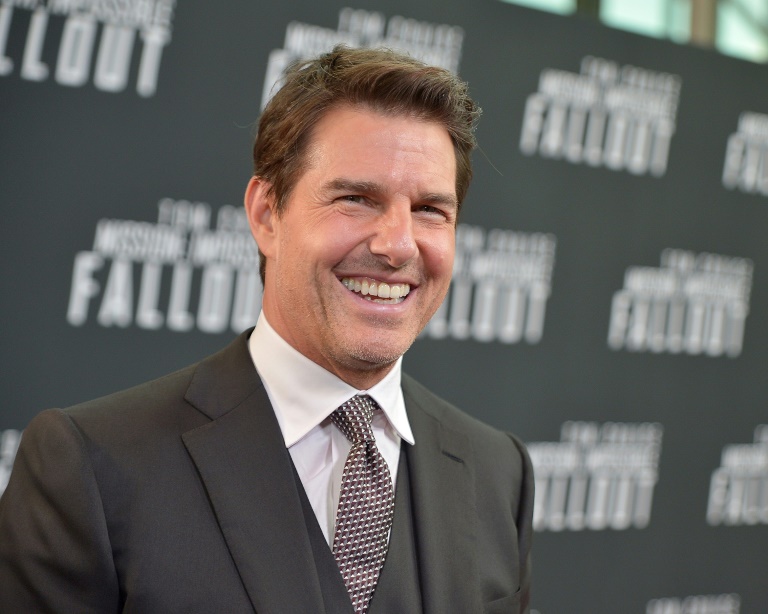 The Paramount/Skydance production took in an estimated $61.5 million for the three-day weekend, according to industry tracker Exhibitor Relations, more than quadrupling the $15 million earned by second-place "Mamma Mia! Here We Go Again."

"Impossible" has 56-year-old Cruise, who famously still does his own cliff-hanging, car-rolling stunts, ordered to track down some missing plutonium and find a terror-minded villain. Critics seem to like the film despite its evident weaknesses: Though "often ridiculous," the Washington Post wrote, the film "works amazingly well."

Universal's "Mamma Mia" clung to the second spot for a second straight weekend, though its take was nearly 60 percent below its opening. With a star-studded cast including Meryl Streep, Amanda Seyfried, Colin Firth and Pierce Brosnan, the film uses plentiful flashbacks to fill in the story of Streep's carefree character on the only Greek island with a built-in ABBA soundtrack.

In third was Sony's "The Equalizer 2," with Denzel Washington again playing a former black-ops agent -- and now low-profile Lyft driver -- drawn into action to avenge a friend's death. It took in $14 million.

Fourth spot went to another Sony film, "Hotel Transylvania 3: Summer Vacation," at $12.3 million. The animated comedy, whose voice cast includes Adam Sandler and Selena Gomez, follows Count Dracula and his family as they get away from their hotel for their own vacation.

In fifth was a new release, Warner Bros.' family-friendly "Teen Titans Go! To the Movies," at $10.5 million, which Variety called slightly disappointing given the film's 90 percent rating on Rotten Tomatoes. The first feature film based on a popular animated series, "Titans" has a voice cast including Kristen Bell, Will Arnett and Greg Cipes.

Rounding out the top 10 were: