CULTURE Betting predictions to be part of Fox Sports analysis

Betting predictions to be part of Fox Sports analysis 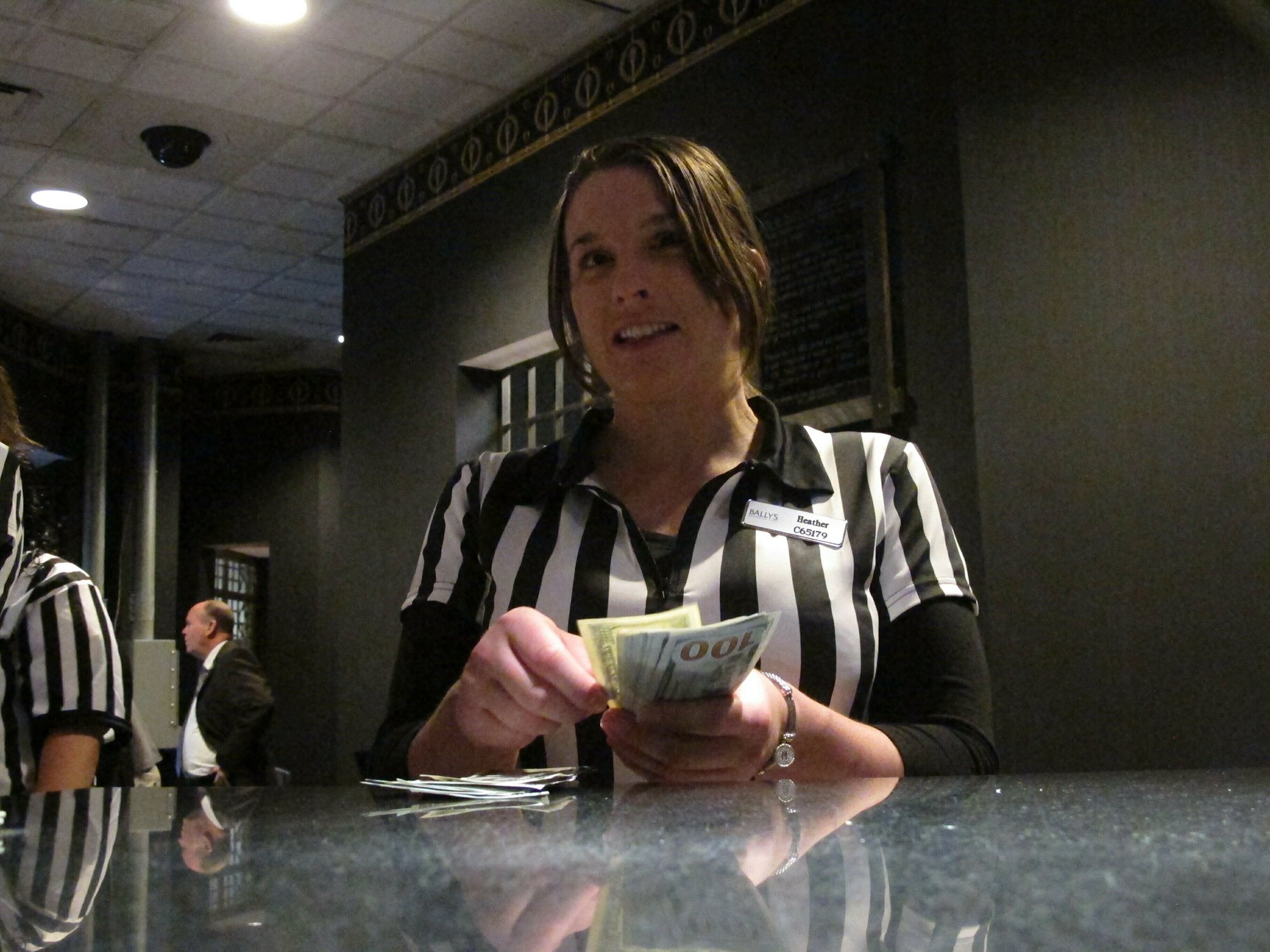 Fox Sports viewers tuning in to some broadcasts this fall will not only see the game, but also will get betting predictions.

The network announced a partnership Wednesday night with the parent company of the PokerStars online gambling giant.

Fox Sports is buying just under 5% of The Stars Group for about $236 million. Both companies will offer real-money sports betting this fall in states where it is legal and they are licensed.

The Stars Group says it has market access through licensing in 13 states, and is seeking licensing in others.

“This will transform the way sports fans consume sports in America,” said Eric Shanks, CEO and executive producer of Fox Sports. “We know that many Fox Sports customers already wager.”

Rafi Ashkenazi, CEO of the Toronto-based Stars Group, said the fast-growing US legal sports betting market is where companies want to be right now.

“We believe the US is the single most exciting long-term growth opportunity for the company,” he said Thursday on a conference call to discuss the 25-year deal.

The move comes a week before the anniversary of a US Supreme Court decision clearing the way for states to offer legal sports betting should they so desire. Eight states currently take wagers, three others have legalized it in 2019 and many other states have bills in their legislatures.

The Stars Group is licensed in New Jersey through an affiliation with Resorts Casino Hotel in Atlantic City and in Pennsylvania through Mount Airy Casino Resort. It also has a deal with Eldorado Resorts encompassing 11 other states, Stars Group officials said.

“With a major national media partner like Fox Sports, (The Stars Group’s) sports betting prospects in the US just got a whole lot better, which means (Eldorado’s) partnership with TSG also just got a lot more valuable,” he wrote Thursday.

Fox Sports and The Stars Group will offer sports wagering under the name Fox Bet in states that have legalized it. They also will offer a free-to-play game offering cash prizes to users who correctly predict the outcome of sporting events.

They hope to have both up and running by August or early September, before the start of the NFL football season.

The network has the option to acquire half of the Stars Group’s US business within 10 years.