NEW YORK (AP) — Beyoncé has revealed the title and release date for her next studio album, with the 16-track “Renaissance” set to drop July 29.

The superstar began listing the music and products on her website Thursday and several streaming services, including Tidal and Spotify, also announced the Beyoncé release. 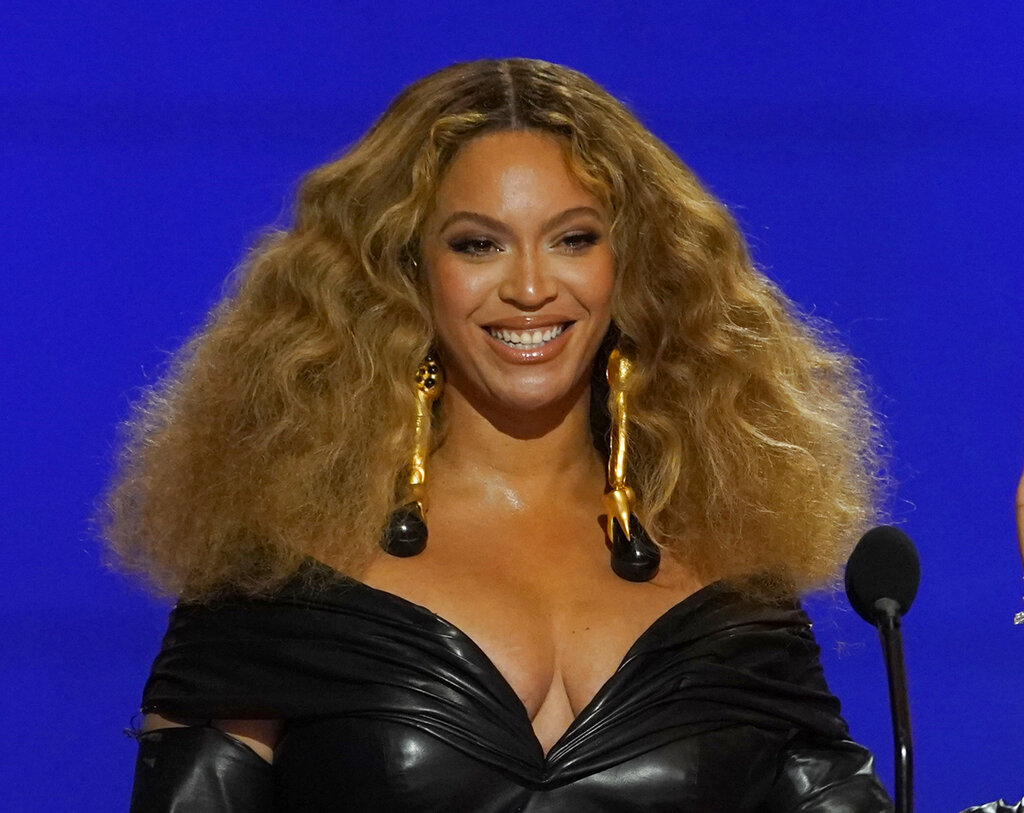 Beyoncé tipped off fans that something important was coming when she removed her profile photos across all her social media platforms last week.

“Renaissance” would be the follow-up to 2016’s “Lemonade,” but the artist has been hard at work of late, featured on rapper Megan Thee Stallion’s remix of “Savage” and opening the 2022 Academy Awards with a performance of her song “Be Alive,” from the film "King Richard."