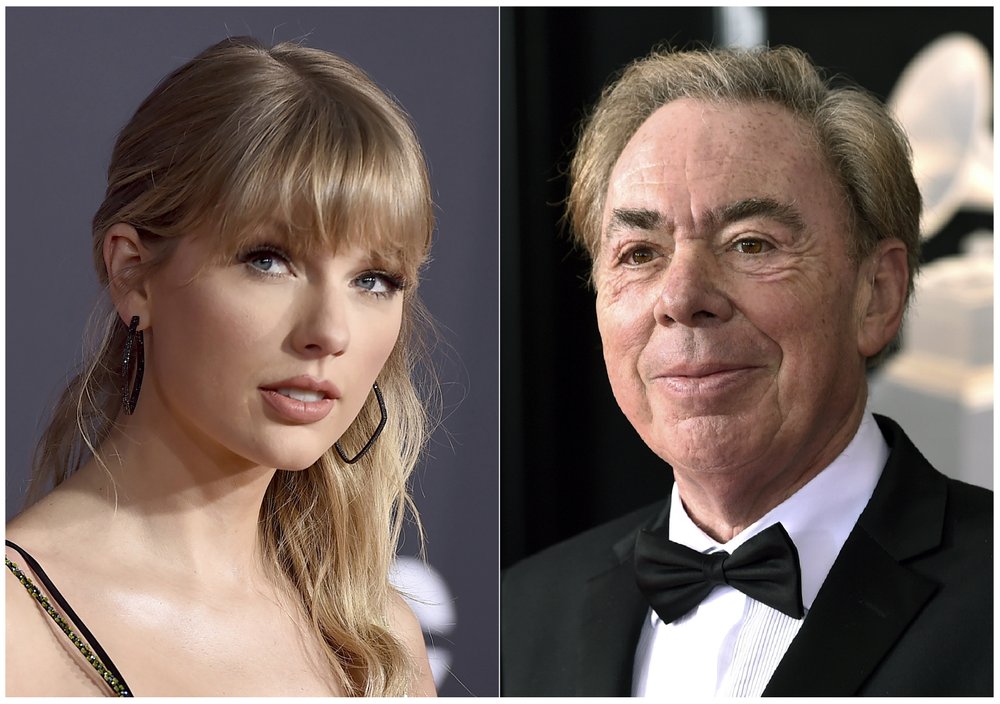 The Golden Globes are looking more like the Grammy Awards: Beyoncé, Taylor Swift, and Elton John are competing for best original song at the ceremony.

The Hollywood Foreign Press Association announced nominees for the 2020 show on Monday. Others up for the music prize include the Oscar-winning wife-husband songwriting team Robert Lopez and Kristen Anderson-Lopez (“Into the Unknown” from “Frozen II”) and Cynthia Erivo (“Stand Up”) from the film “Harriet.”

Erivo also scored an acting nomination for her role as Harriet Tubman. If Erivo earns an Oscar nomination — as an actress or co-writer of “Stand Up” — it would get her closer to EGOT status since she’s already won an Emmy, Grammy, and Tony for her work on Broadway’s “The Color Purple.” Erivo shares her music nomination with co-writer Joshuah Brian Campbell.

Beyoncé scored the fourth Golden Globe nomination of her career — she’s up for co-writing the song “Spirit” from “The Lion King,” where she voiced the character Nala. She shares the nomination with co-writers Labrinth and Ilya Salmanzadeh. Swift is nominated for her third Globe with “Beautiful Ghosts” from “Cats,” a song she co-wrote with Andrew Lloyd Webber.

John — who won a Globe for “Can You Feel the Love Tonight?” from the original 1994 “The Lion King” — picked up a nomination for “(I’m Gonna) Love Me Again” from his “Rocketman” biopic. He shares his nomination with longtime writing partner Bernie Taupin. “Rocketman” also picked up a nod for best motion picture, musical or comedy, while Taron Egerton is up for best performance by an actor in a motion picture — musical or comedy for portraying John.

Jennifer Lopez, who earned her first and only Globe nomination in the ’90s for her starring role in “Selena,” is competing for best performance by an actress in a supporting role in any motion picture thanks to her well-received role in the film “Hustlers,” which includes appearances by Cardi B and Lizzo.

His seventh nomination may be his lucky one: Randy Newman, who was previously nominated for six Globes with no wins, is up for best original score with “Marriage Story.” Other nominees include Alexandre Desplat (“Little Women”), Hildur Guđnadóttir (“Joker”), Thomas Newman (“1917″) and Daniel Pemberton (“Motherless Brooklyn”).

The 2020 Golden Globes will air live from Beverly Hills, California, on NBC on Jan. 5