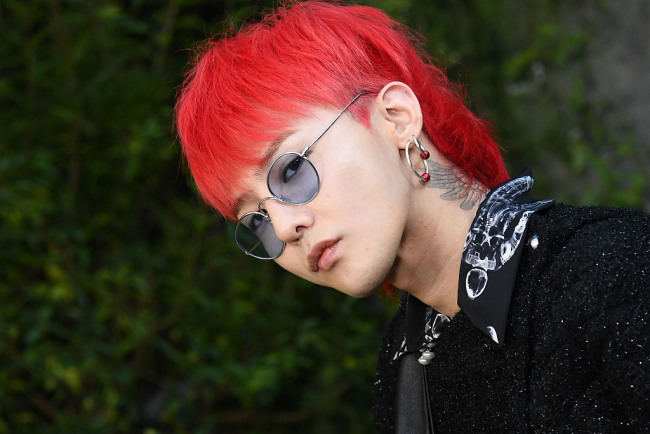 British newspaper The Guardian issued its own ranking of the 30 best boy band members on Thursday, which has Michael Jackson leading the list, followed by Robbie Williams and Justin Timberlake.

BIGBANG's G-Dragon and BTS's Jimin also made the list, taking the 11th and 17th spots, respectively.

G-Dragon is said to have "ushered in the era of the modern, multi-disciplinary Korean pop star," and is known as a "singer-songwriter, rapper, producer, entrepreneur and fashion icon." Born in 1988, he "brought an alluring androgyny and edge to the band". He is currently halfway through his mandatory military service.

Jimin was praised as having "brought the flashes of old school boy band sex appeal in the middle of all the robotic choreography" at BTS's recent London arena shows, with the 23-year-old "'accidentally' showing off his abs during the gorgeous, slow-burn solo track Serendipity," said the British newspaper.

The two South Koreans are the only Asian singers to make The Guardian's list.