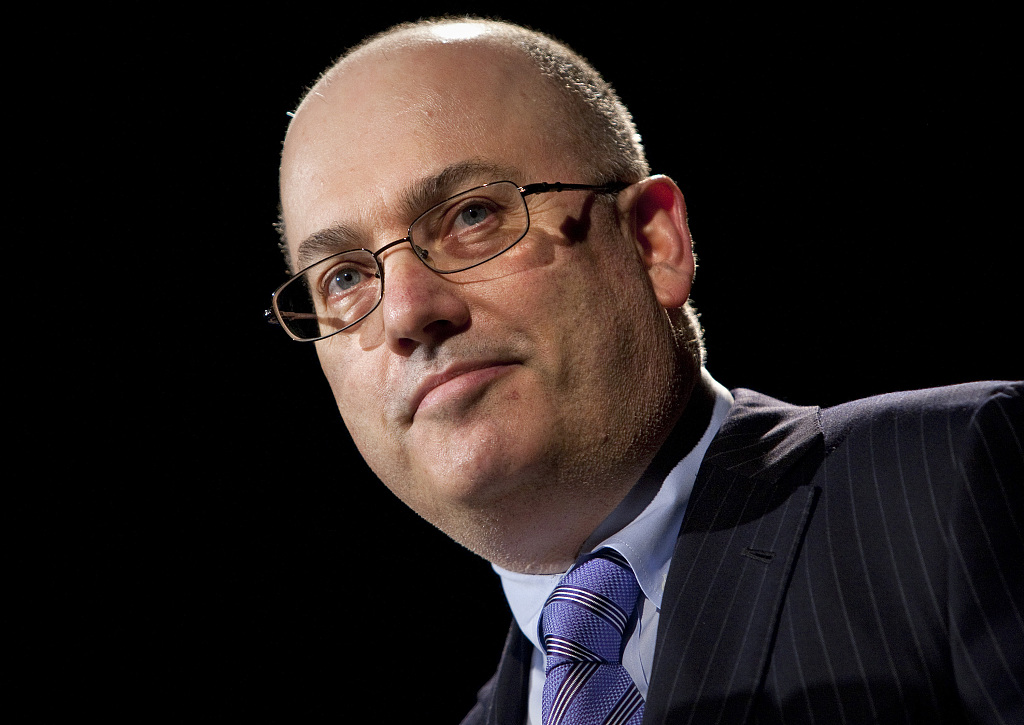 New York Mets announced Wednesday that hedge fund billionaire Steve Cohen is in talks to "increase his investment" in the Major League Baseball club but that Fred and Jeff Wilpon will continue to run the team for the next five years.

"The Sterling Partners and Steve Cohen are negotiating an agreement in which Steve Cohen would increase his investment in the New York Mets," the team said in a statement after widespread media reports that Cohen was in negotiations to purchase a majority stake.

The Wall Street Journal reported that the Wilpons are "in talks to sell up to 80 percent" of the club to Cohen in a deal that values the Mets at $2.6 billion.

"Steve Cohen will continue as CEO and president of Point72 Asset Management and his stake in the Mets will continue to be managed by his family office, Cohen Private Ventures," the Mets said.

In 2012 the Mets owners agreed to pay back $162 million earned from Madoff in settlement of a lawsuit seeking repayment of $303 million.

The court appointed trustee for Madoff's firm had filed the lawsuit charging the Mets owners were "willfully blind" to signs Madoff was perpetrating a fraud.

Cohen was accused of failing to adequately oversee an employee but was not personally fined.

The Mets have made it to the Major League Baseball playoffs just three times since the Wilpons became majority owners in 2002.

They lost to the Kansas City Royals in the 2015 World Series, but last reached the post-season in 2016.