The China Academy of Public Policy Translation (CAPPT) was held in Beijing International Studies University (BISU) was launched on July 11 with the release of the academy’s first translation publication.

The ceremony was hosted by Zhang Ying, Dean of the School of Interpreting and Translation and Executive Director of CAPPT. Professor Bao Chuanyun, Director of CAPPT, and members of the Committee of Experts attended the ceremony. They were joined by senior representatives of the China International Publishing Group, China Public Diplomacy Association, Beijing Municipal Government, think tanks and national and local media. 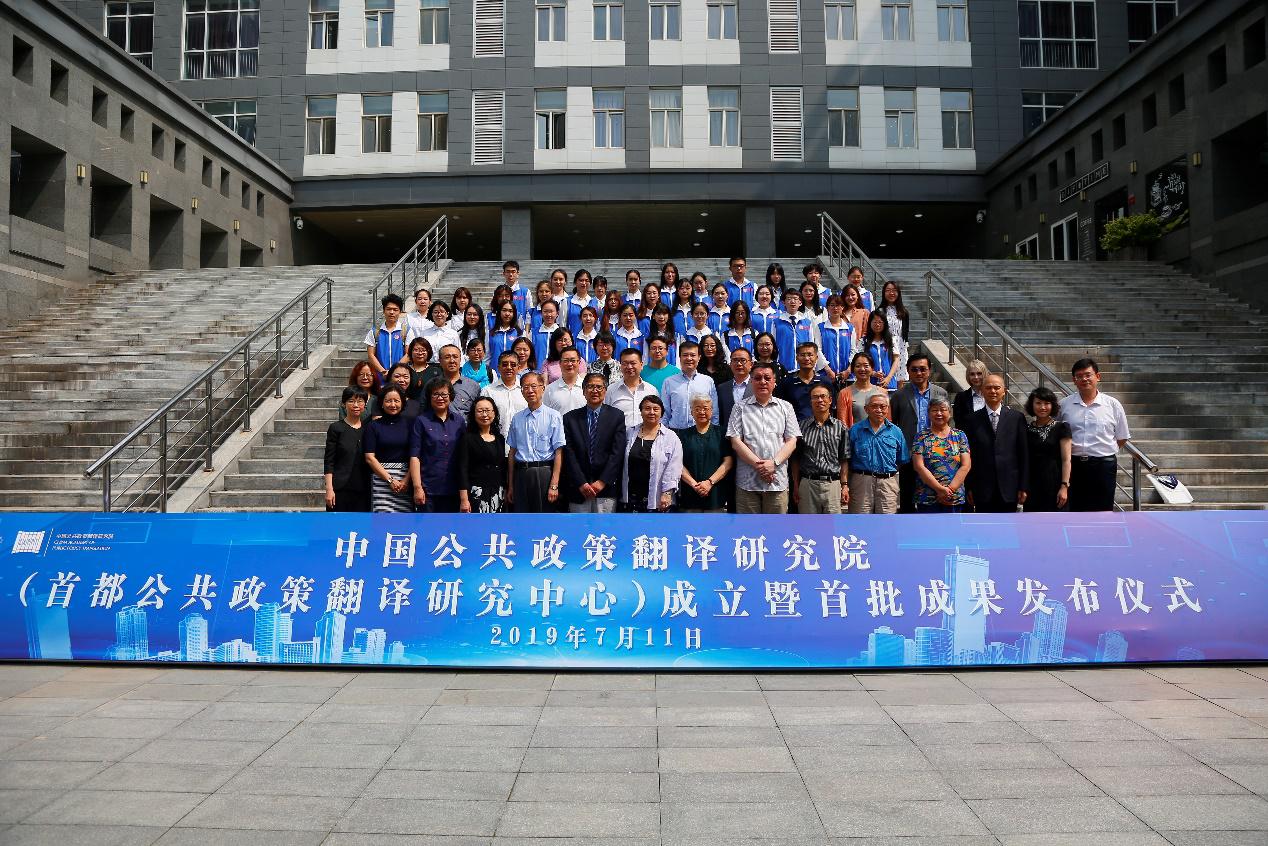 Ji JinBiao, President of BISU, hailed the establishment of CAPPT and noted that the academy will help China promote communication with other countries. “A number of new public policies have been adopted with ongoing reform since the 18th CPC National Congress. It is important to communicate these policies to non-Chinese communities, too,” said Ji. China Academy of Public Policy Translation, led by Bao Chuanyun, world-renowned translator and educator, and Zhang Ying, Dean of the School of Interpreting and Translation of Beijing International Studies University, will borrow expertise from foreign affairs, business, finance and law to contribute to the intercultural communication between China and other countries in the area of public policy. 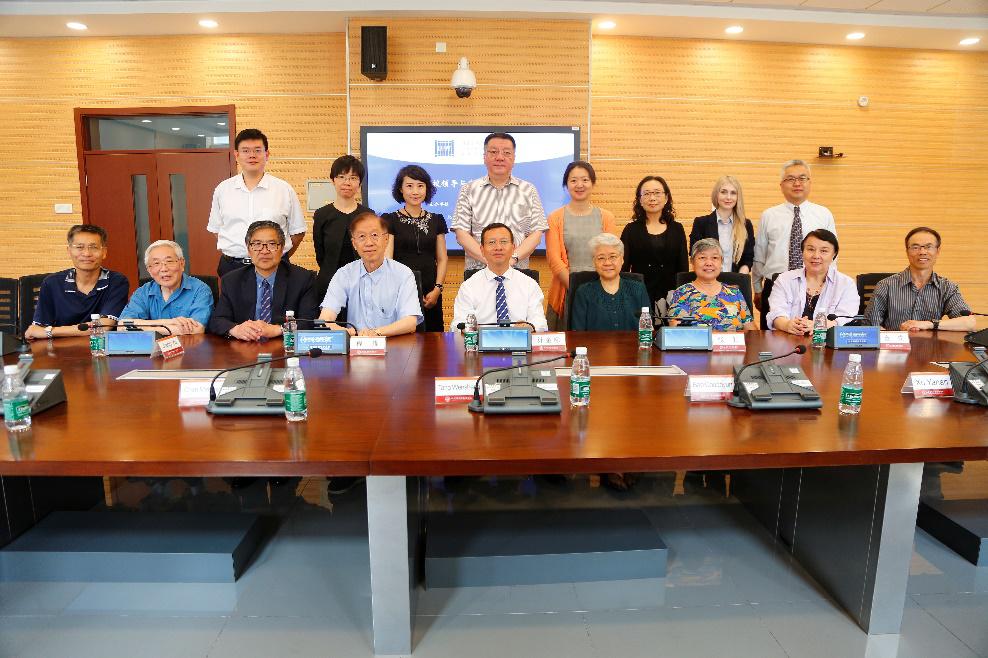 Bao expressed his expectations for the academy. He said that the uniqueness of this academy in China requires it to play a benchmarking role. The goal of the academy is to provide high-quality translation products, promote our people-centered public policies to global readers in a language and manner they understand and feel comfortable with. He said that CAPPT is also a center that integrates professional training with academic research. By providing a good learning environment for students of translation studies, it will help incubate quality translators of public policy now badly needed in China.

As the first institute ever set up by a university in China to focus on public policy translation and overseas communication, CAPPT is expected to fill the gap of authoritative translations of China’s public policies. Thanks to the joint efforts of a selected group of top-notch public policy translators, experts in public policy communities and students of the profession, it will promote global communication of key state initiatives and help fulfill the municipal government’s aspiration of turning Beijing into a major center of overseas exchanges.