Bollywood 'Oscars' called off over coronavirus 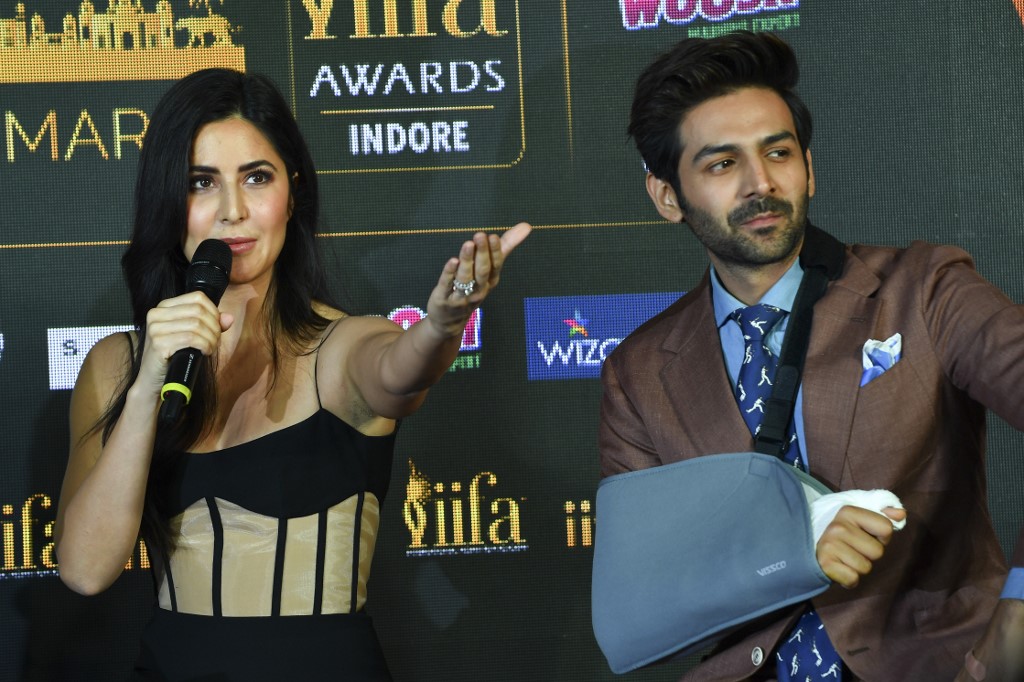 Bollywood on Friday called off its Oscars night, the International Indian Film Academy (IIFA) awards, because of the spreading coronavirus.

Organisers of the Indian industry's biggest awards ceremony said they had to postpone the three-day event in Indore starting March 27 because of the "sensitivity" of the mounting health crisis.

Bollywood's biggest names including Shah Rukh Khan, Salman Khan and Katrina Kaif were due to attend the gala.